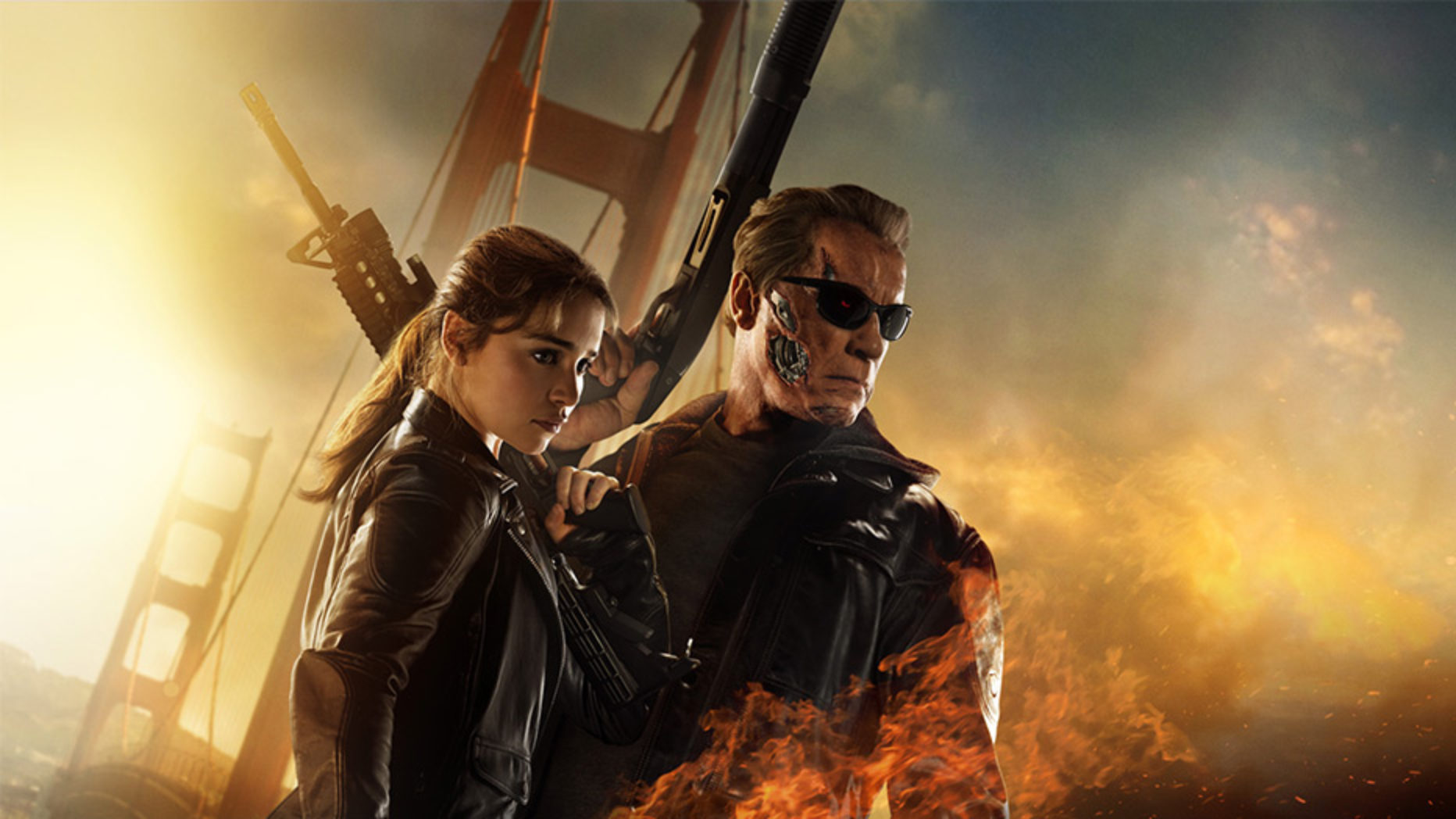 Summary 3.3 Good
Story 0
Performances 0
Production 0
Experience 0
Summary rating from user's marks. You can set own marks for this article - just click on stars above and press "Accept".
Accept
Summary 0.0 Avoid

What is it? Going back in time to save Sarah Connor is all that stands in the way of a rogue AI known as Skynet taking over the world.

Terminator Genisys reboots the franchise from just after the events of James Cameron’s Terminator 2 and sees multiple timelines converge to create a new future for humanity. Taking the helm this time is Alan Taylor (Thor: The Dark World) who manages to do a good job at bringing back much of the charm of the original movies while opening up the series for a new, modern audience. Sadly much of that charm is only found in Arnold Schwarzenegger’s reprisal as the T-800, now fondly called ‘Pops’

Jason Clarke takes over the role of John Connor and sadly doesn’t seem to have the integrity or maturity to come across as convincing. Emilia Clarke tries her best to fill the shoes of Linda Hamilton playing John’s mother but with the bar set so high doesn’t quite reach it. It’s not all bad though as there are some great action set pieces (and a few redundant) peppered with Arnold grinning like a Cheshire cat which is not to be missed.

Terminator Genisys has some great action moments and has done well to reset the franchise. However, it lacks depth in favour of shiny time-travel bits and deeper meaning.