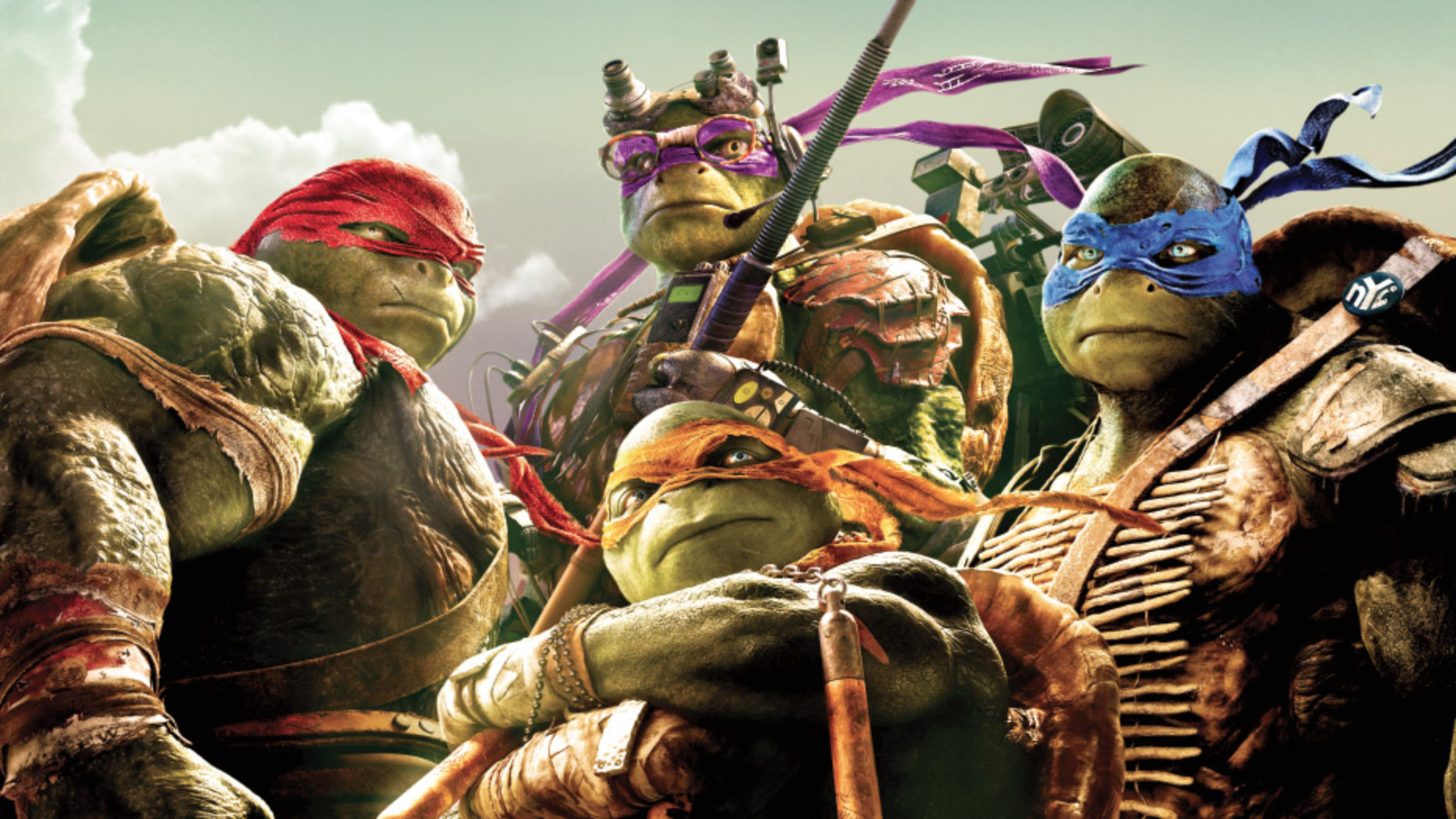 Despite being decently fun, there’s not an awful lot here to make a full purchase feel necessary

This brand new Ninja Turtles film reboot had a less than warm reception from film critics, with only 20% of the reviews on Rotten Tomatoes coming in positive. As an old die-hard fan of the cartoons when I was a kid, I found myself disappointed that while the film has character and looks great, it could’ve been a smaller, more personalised character story, just like the original films. It was instead Hollywooded into a bigger, dumber hero story where the fate of a city is on the line and the Turtles take on the roles of superheroes.

But does it still a good Blu-ray purchase or rental make? The film’s action is still exciting to watch and kids/fans will definitely enjoy re-watching the action scenes over and over. Special features also include some nice mini-documentaries that take you behind the scenes, but in the end the shallow story and fairly dumb blockbuster concept behind the film won’t easily have you coming back very often unless maybe you have kids who are big fans of the action.

What is it? Four mutated ninja turtles are all that stands between New York’s destruction at the hands of an evil crime lord and a mysterious warrior called Shredder.

Director Jonathan Liebesman has recreated our heroes in a halfshell to be bigger, meaner and certainly tougher than the original 1997 film and for the most part is successful in creating a fun and entertaining movie (as long as you don’t focus too much on the script). Using CGI that deserves a nod and some decent voice acting, the movie moves at pace ‘EXTREME’ for a relatively short 101 minutes, which is perfect for a plot as thick as last night’s cold pizza.

With fight scenes reminiscent of Transformers in scale, Teenage Mutant Ninja Turtles swings between intense action and comedy easily for a fun experience that is sadly rather forgettable. Die-hard TMNT fans will come away disappointed as the re-imagining is rather far removed from the 1997 movie but if you are up for a new era you will find that a ton of fun is to be had.