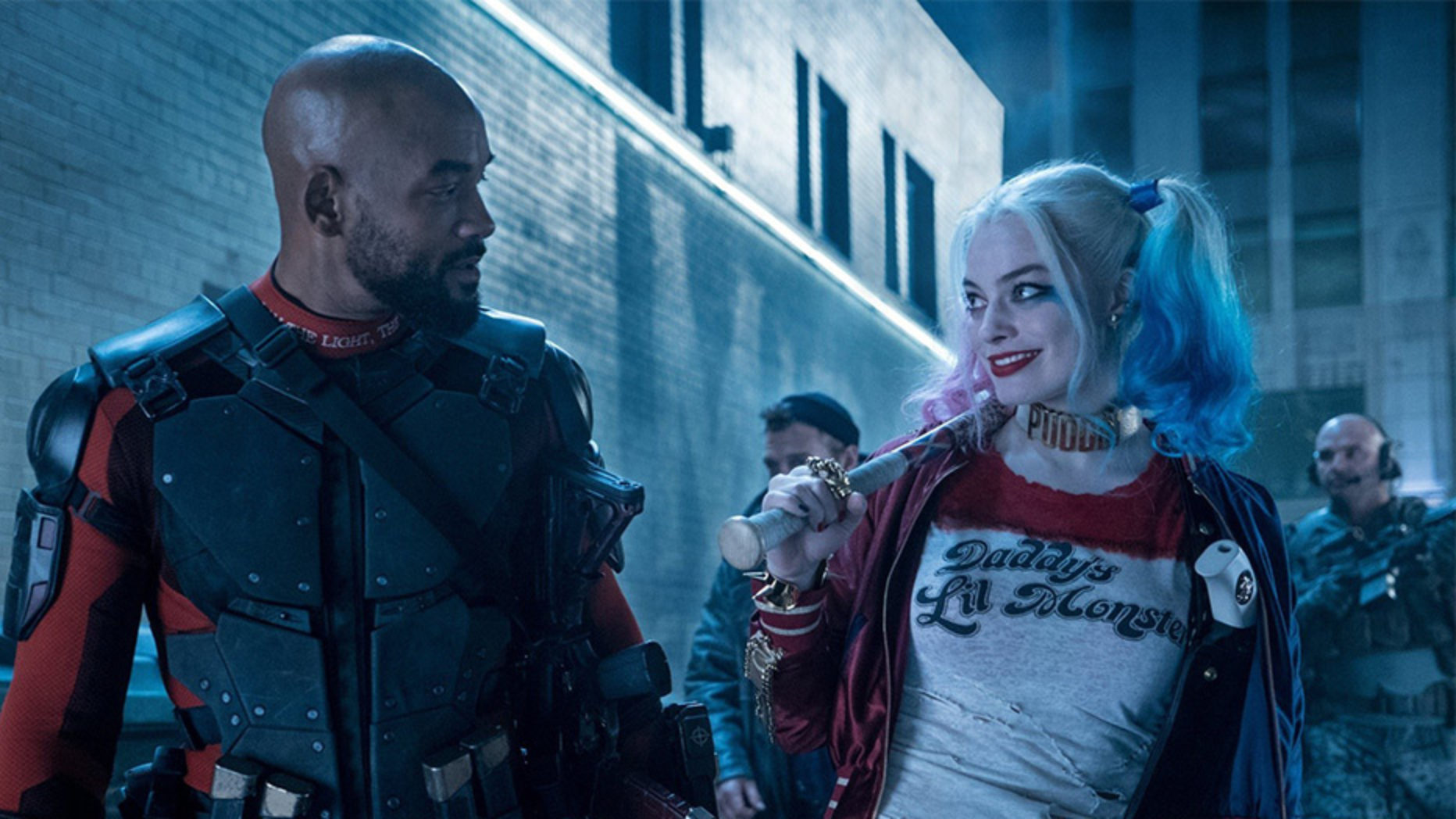 This DC film goes off the rails compared to those before it, but for all its issues, it’s still pretty fun

Summary 3.0 Good
Story 1
Performances 4
Production 3
Experience 2
Summary rating from 1 user's marks. You can set own marks for this article - just click on stars above and press "Accept".
Accept
Summary 2.5 Fair

What is it? Set in the DC Universe your already know from Man of Steel and Batman v Superman, a group of America’s most dangerous criminals/villains are forced into joining a special task force in the hopes of using them to do some good.

It’s pretty safe to say that this isn’t the usual sort of comic book superhero movie you might expect to see, but with films like Deadpool and even Guardians of the Galaxy in semi-similar territory it might not be such a stretch these days. Suicide Squad takes some of DC’s lesser known characters and uses them to serve up a bit of a crazy ass-kickery to appease the summer action blockbuster gods, with an immense cast that features the likes of Will Smith, Margot Robbie, Viola Davis, Jared Leto and more. The characters truly bring the flavour to a film that can otherwise feel really disjointed and confused with itself at times, especially when flashbacks and backstories linger on a bit more than they need to.

That said, for a film that has to introduce and integrate so many characters into a 2 hour slot, it makes short work of a tall order while managing to still stay mostly entertaining, thanks to a generous serving of action every now and then. Many of the jokes were unfortunately already used up in the trailers, with a lot of them falling a little flat when used in the actual film and the villain, while interesting to a degree felt like they would be more at home in a Ghostbusters movie, especially since the rest of the film feels fairly gritty and grounded in terms of the characters introduced. The stakes don’t really ever feel quite high enough to make you really care about the conclusion either, going back to what I said earlier about this film really being carried by the strength of the characters.

Smith’s Deadshot and Robbie’s unbelievably perfect Harley Quinn really steal the show, even in a film that has a light sprinkling of Batman and Joker in it, and that’s saying something. Toss in some almost Scott Pilgrim-esque styling and one of the best soundtracks to ever grace a comic book movie and… well you still don’t get a great movie, but you get a lot of reasons to like a decent one.

Entertaining? Yeah. Setting up more characters for the future? Sure, but make no mistake its a flawed piece, and if you’re going in with mild expectations and a big box of popcorn instead of the search for the next Dark Knight, then you, like me, should have a pretty fun time.