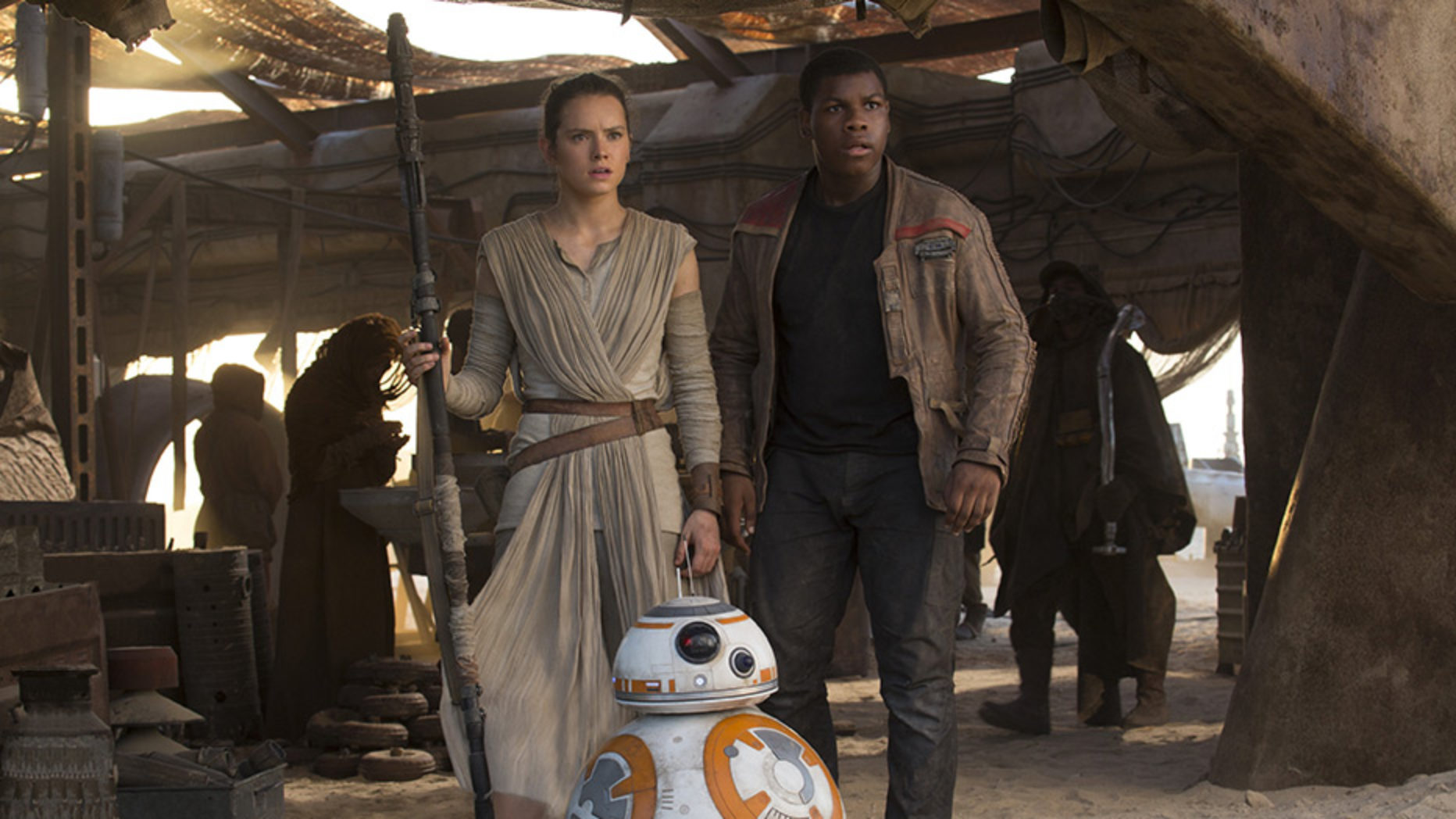 A must-have for any Star Wars fan’s collection

I feel like I should start my review off with the full disclosure that I’m a pretty huge Star Wars nerd, so take that into account if I start gushing a little too much at any point.

In all seriousness, The Force Awakens is the beginning of a new era for Star Wars and a new trilogy for Star Wars fans and now the home movie is finally available, meaning that you can watch it over and over as many times as you like. I’d say it’s a pretty decent movie too, with our full IMAX 3D theatre review giving it a humble but fair, *ahem* 4.5/5.

In terms of the film itself, nothing has changed. This film is as much a piece of history as it is a piece of the future and manages to incite audience thrills, joy and excitement out of its characters, story and setting – even if some have felt that it too closely resembles the original film. Home videos come with something special though, in that they are packed with extra features and such, which fans like me just can’t wait to get my hands on. In terms of that content, The Force Awakens on Blu-Ray comes with a magnificent main documentary that runs just over an hour, and its the sort of documentary you hope for when looking for special features. Aside from that there are other smaller documentaries ranging from the sound and visual effects, to the famous script-reading event/photo and puppetry used in the film. 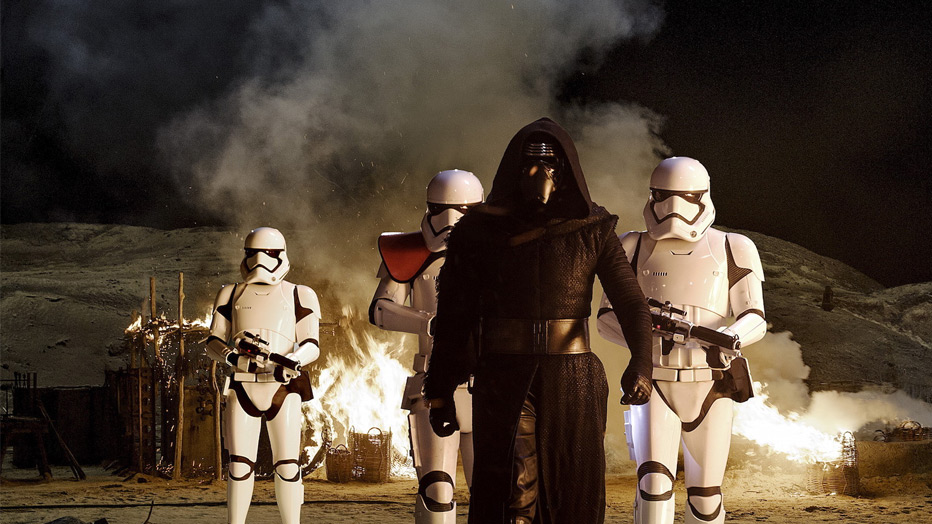 Where I felt like the Blu-Ray fell just a little short of perfection, is that the deleted scenes felt like a bit of a letdown after such a long wait, there isn’t that much more to see and many of the scenes were so reliant on CG that they unfinished versions are really nothing to look at. Secondly, director’s commentary – a very big love of mine – is missing, and that’s a big one for me. Director’s commentaries usually convert an entire movie into an extra documentary and offer up insight and interesting bits of info in a slow burn that doesn’t have to be rushed to keep interesting like a documentary movie does and with a movie as important and so rich with history both in terms of its own story and its history as a franchise, I was really sad to discover its omission.

If however, you are just looking to own a high-definition copy of that same magical movie you liked and want to see again, then you can’t go wrong. It’s Star Wars, it’s exciting and it looks great on Blu-ray.

Verdict: The movie is still great and definitely warrants multiple viewings, and while there’s a lot of great extra content on the disc, it was a bit disappointing to find that there wasn’t a director’s commentary track to listen to alongside the film.