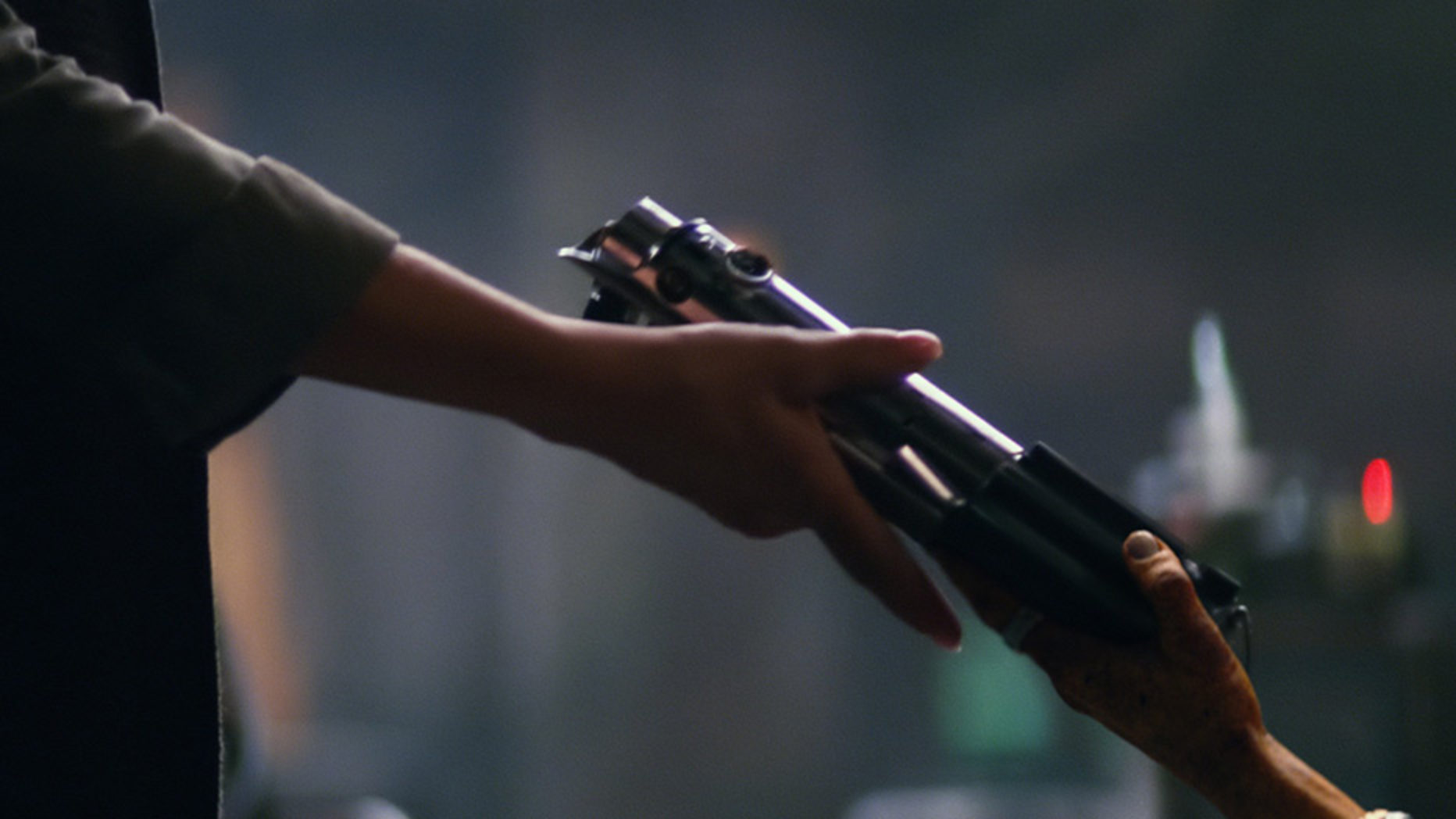 Please Note: This Post Has Been Slightly Edited And Is Now Completely Spoiler-Free!

You can never forget that iconic moment in A New Hope when Old Ben Kenobi presents Luke with his father’s lightsaber. It bursts to life with a sharp sound and that iconic hum, and in its day it left moviegoers stunned with its pure cool factor as a weapon and idea.

The prequels did many things that weren’t exactly admirable, but one of the biggest crimes in my eyes is that they made the lightsaber feel common, and almost unimportant. Ask yourself… what did Obi-Wan’s lightsaber in Attack of the Clones look like? What about Anakin’s Lightsaber in the Revenge of the Sith? It what? It’s the same one from The Force Awakens? Oh yeah, it is! Of course, right!?

The lightsaber is undoubtedly one of the coolest fantasy weapons of all time, and maybe the most iconic of them all. J.J Abrams knew that he needed to find the magic of the original films again and as we know, he especially fed off the magic and nostalgia of A New Hope to achieve that. The real stroke of genius though, was not only to make the lightsaber feel special again, but to make if feel even more special than before. 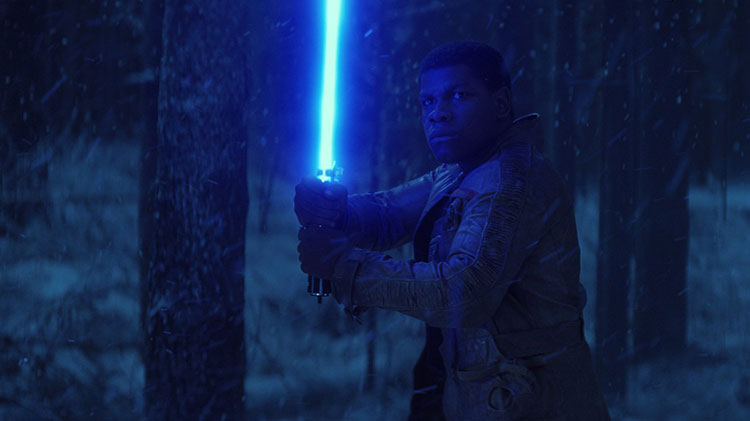 More than one time in The Force Awakens we get to see this hallowed weapon that once belonged to the great Anakin Skywalker, and when we see it, we see it large and up-close in all its glory. The blade looks and sounds powerful when it’s turned on and the hilt feels almost larger than before when you see it on screen. It’s more than just a weapon in the hands of one of our characters now, it has become a character itself, with relevance to the story and immense on-screen presence, right down to the final moments of the film. Kylo Ren’s weapon is no different, with its rough and aggressive blade mimicking the presence of its master in the film, keeping us feeling uneasy and afraid whenever it’s lit up and crackling on screen, and even when turned off, show the weapon as large and chunky with quite a heavy presence on screen.

This decision to change the way lightsabers are represented is a small shift from all its prequels but one that is a little closer to the original episodes that has a great impact on the scenes they feature in.

The Force Awakens did many wonderful things to cater to the Star Wars fan in me, and making the lightsaber feel special again really pounded it all home. We don’t just have Star Wars back, we have one of the greatest and most iconic fantasy weapons of all time back and better than ever. 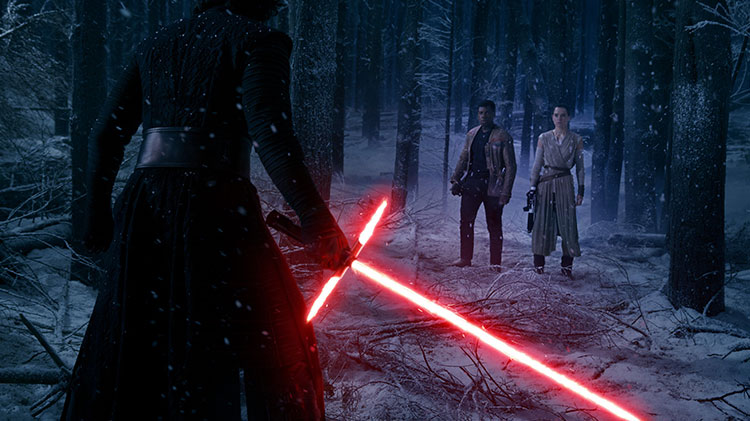