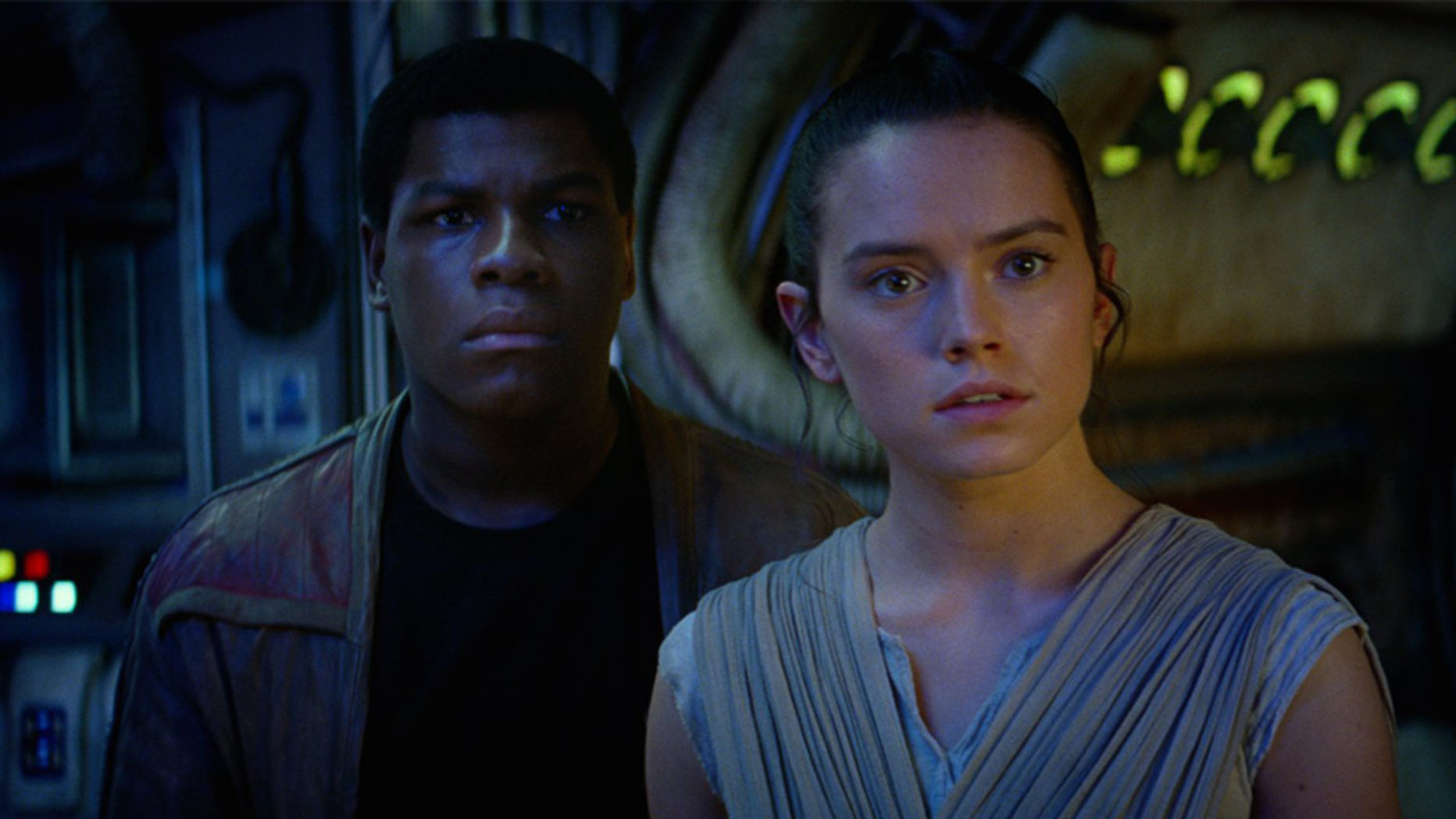 Star Wars: How We Became Its New Heroes

The Force Awakens introduces us to a whole new generation of characters to love and follow going forward, and there’s no denying that they have some really big shoes to fill. So how do you approach such a monumental task when being charged with creating this new trilogy going forward? How do you please the fans?

Something that I just couldn’t get out of my head after my first reviewing of The Force Awakens was the realisation that these wonderful new characters were… well, they were fans, just like you and me. “Luke Skywalker?” Rey exclaims, “I thought he was a myth!”. Rey finding out that Luke Skywalker was real and out there isn’t that far off from any one of us stumbling into the same situation and finding out… well, pretty much exactly the same thing.

Rey is a fan just like us and like many of us she lived a relatively unimportant and tough existence but found adventure and escapism in the tales of the Jedi, Rogue Squadron and the battle between the Rebellion and the Empire, going so far as to even have gathered a few collectibles of her own over time. 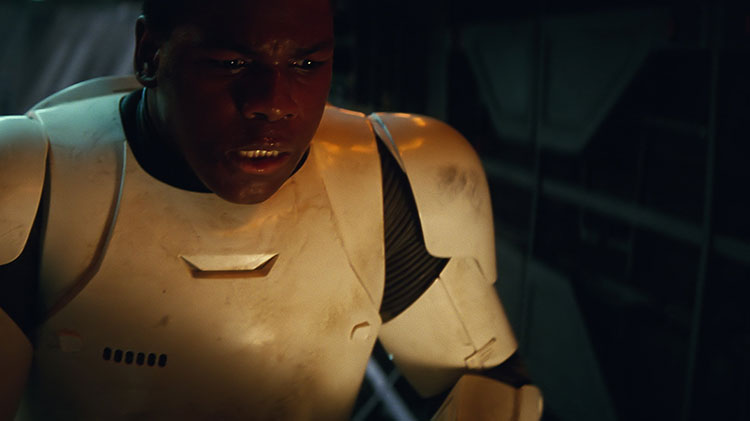 Even though Finn had been witness to a force user in person and fully understands the sort of power they wield and the sort of terror they could cause, it didn’t change the fact that stories of Luke and the Rebellion were, to him, probably nothing more than over-exaggerated tales told to kids to make them feel safe, especially when he had only witnessed the side that was capable of so much pain.

When Rey and Finn’s worlds got turned upside down, they no longer needed to believe in the tales they had heard because now they were living them. We do need to choose to believe, and most of us do. Not that Luke Skywalker is real and that one day we might be swept up into the stars for an adventure, but belief that hope is real, and that there is good out there and that we too can be heroes, do the right thing or save the day, even if its only to those around us and only in our own small way. 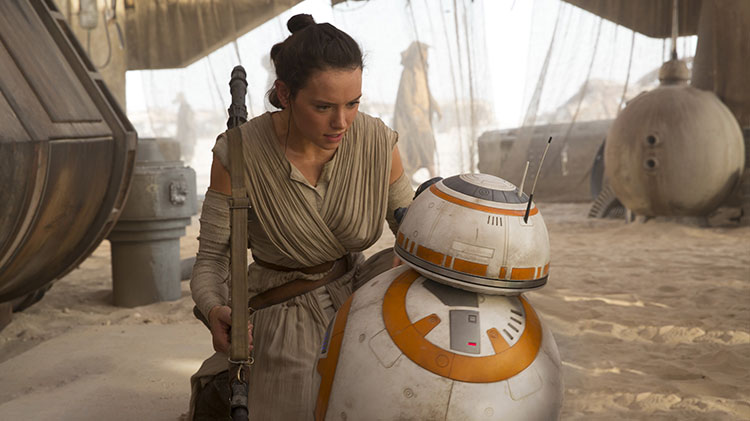 How then, can fans like you and I not find ourselves deeply attached to our new characters right from the start when we have so much in common. If you’ve ever shared in Rey’s longing for something more or found yourself struggling to fit in or believe in what you were thrusted into just like Finn, then you are no different to them, and them no different from us. Many of you may even find yourself more like Kylo Ren… angry, misunderstood, struggling with the concept of your inadequacies or feeling like you are failing to live up to the standards of an authority figure.