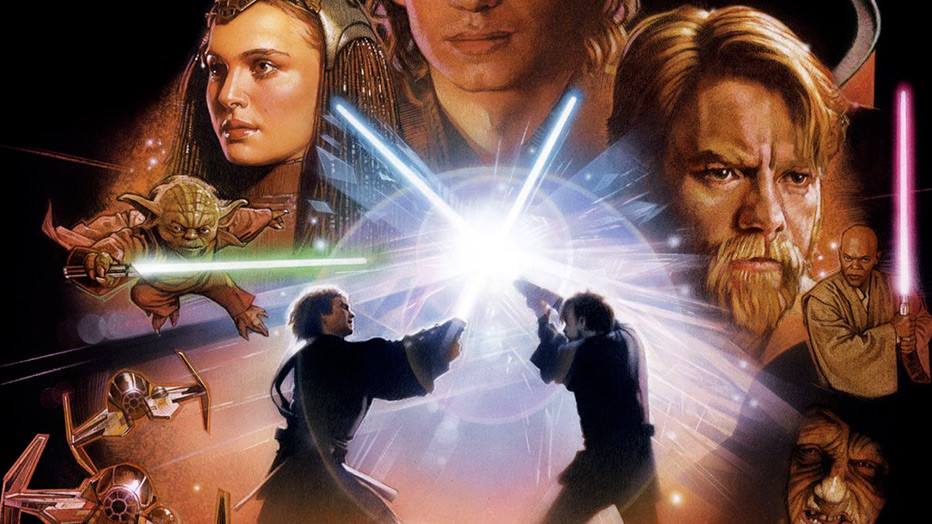 Is Disney Going To Remake The Star Wars Prequels?

The reason I bring all of this up is because I believe that Disney could in fact pull this entire remake concept off in just one movie. Recast the film (I’d forgive them for keeping McGregor though) with a young fresh Anakin in the same way that they knocked it out of the park with the new cast of The Force Awakens and then retell the story, keeping it focused on Anakin and mimicking the tone of the original trilogy.

The prequels committed a terrible crime in that Lucas went directly against some of the ideas that gave the original films all their charm and got people so engrossed in the world. Concepts such as a sci-fi world that feels old and lived in, something that’s nowhere to be seen in the prequels. The other is that despite being in such an over the top fantasy world, the characters spoke just like you and me which allowed people to relate to them easily. A far cry from the prequels where we essentially have wizards in shiny CG towers talking like they are in a bad Dungeons & Dragons bargain-bin novel. It feels too detached. 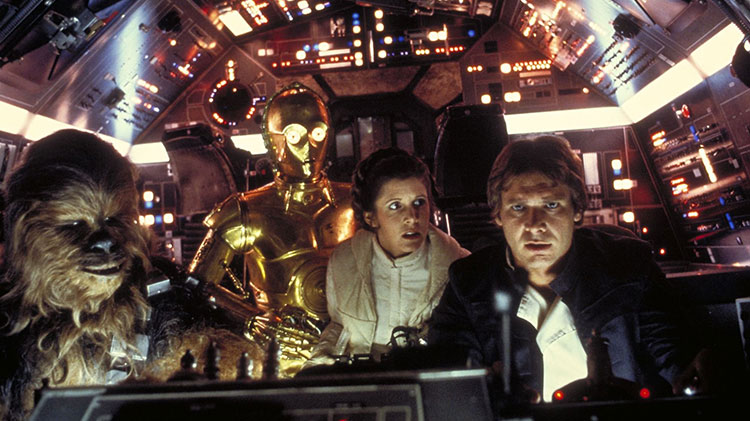 Han’s ship was a piece of junk, modified to all hell and had a smooth talking self-centred douchebag at the helm while the hero spent half the time whining and the heroine was fed up with all morons around her, and that’s why we loved them so much.

But what if they wanted or in fact even needed to keep things closer to the current prequels to make sure that it fits in all snug with the animated series and so on? Well then, grab some coffee, get comfortable and watch what this guy has to say about what could have been done. Not only does it make a good ton of sense, but it made me sort of want to cry, knowing that his version sounds so awesome and that its not the version sitting inside my boxset right now. It’s not perfect, but I’d love to see someone take a crack at it.

Thanks for reading this far, I’m sure you still think I’m crazy even after explaining my case, but I’d love to hear your thoughts on the topic and some of your ideas of what Disney could do if they ever wanted to wash themselves clean of the prequels.