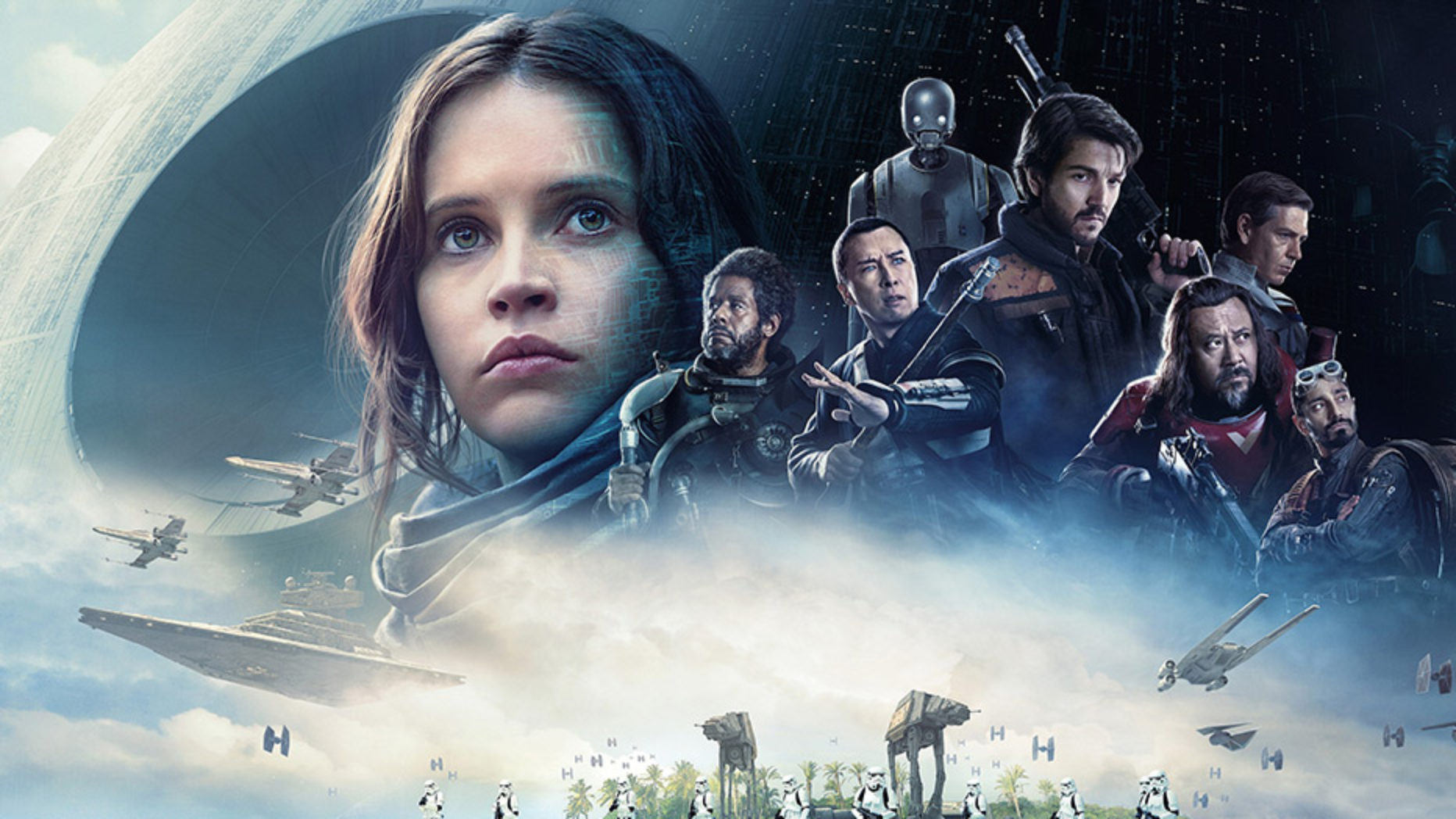 [SPOILER-FREE] Rogue One Is Everything And More | IMAX 3D Review

What is it? The first ever standalone Star Wars feature film that tells the story of the group of rebels that steal the Deathstar plans, ultimately allowing the events of Luke Skywalker’s adventures to unfold.

Verdict: A True Achievement – If Rogue One is any indicator of what Disney has in store for us going forward, we have a lot to be excited about. It’s the best of old Star Wars fused with the best of modern filmmaking, made by people who love Star Wars just as much as you and I.

Rogue One is meant to be a big step forward for both Disney and Star Wars in that it’s not only the first ever non-Saga standalone Star Wars film to be released, but is also meant to set the bar for those that are still to come and convince audiences that standalone movies are even a good idea to begin with.

Rogue One takes the focus off of the Jedi, the Sith and the Skywalkers for once and instead delivers up a gritty, dirty and dangerous side of Star Wars that feels like it holds its own with some of the best war films out there. Except of course that it’s better than they are because… well, it’s friggin Star Wars. Thanks to the story being set pretty much directly before the events of A New Hope, you’re treated to that original world in all its full glory in a way that fulfils the wishes of anyone who ever watched those original films and thought “I really wish I could see more of what was going on in this world”. Director Gareth Edwards has managed to take everything old, used and classic about the old films and present it using the full might of modern technology to blow your face off with a level of presentation that overshadows even last year’s The Force Awakens while still feeling stylistically familiar to the original saga.

Rogue One benefits from a great range of characters (as well as great casting) led by Jyn Erso (Felicity Jones), a strong and rebellious young woman who was separated from her father as a child so that he could be forced to continue work designing the planet-killing Deathstar. She is recruited by rebel forces when word gets out that a pilot from the empire has defected to deliver a secret message from her father, and so the adventure begins. Instead of rooting for a heroic space wizard, you find yourself emotionally invested in a diverse group of “ordinary” people whose heroics feel like true acts of bravery in the face of impossible odds. The films isn’t all just grit and grime though, and serves up a ton of action, some massive “WOW!” moments as well as genuine laughs thanks mostly to a K-2SO (Alan Tudyk), a reprogrammed imperial droid with a knack for saying all the wrong things at the right time.

Fans of the old will be very well rewarded with a host of details, characters and moments that not only remind one of the glory days of Star Wars, but some that I can say in full disbelief actually manage to make the original movies even better. Better yet, is that it manages to plug directly into the original saga in a way I didn’t expect from a film designed to exist on its own. Rogue One fails then, at being the first standalone Star Wars film, but it fails in the best and most spectacular way possible.

What we have is a new honorary member of the original Star Wars saga, and I’m not sure that I can give a modern Star Wars film any higher praise. It was fun, exciting and dramatic. I loved it, I can’t wait to see it again and I’ll likely be watching it many more times in the future.