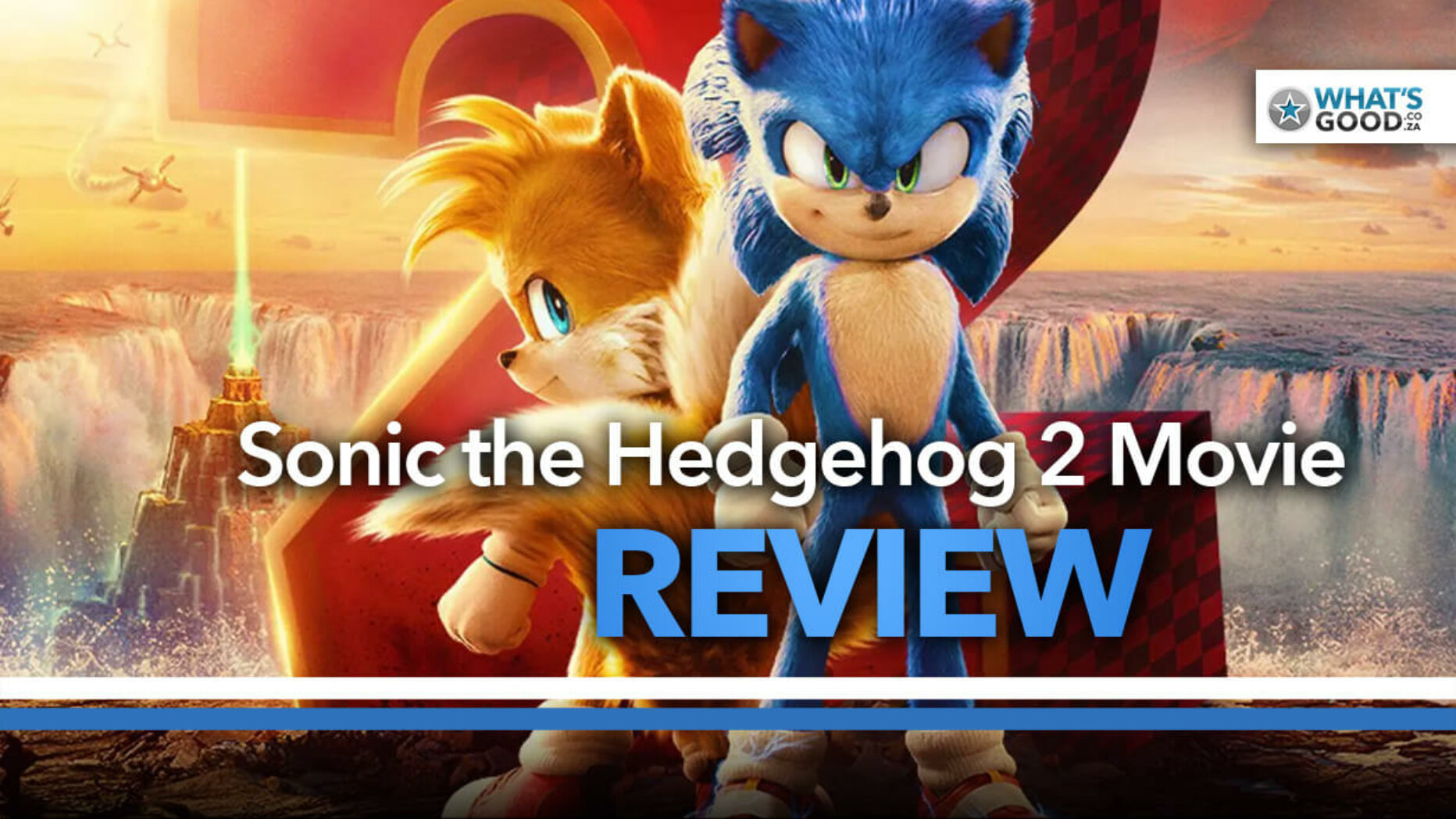 Sonic The Hedgehog 2 is entertaining, fun and leagues ahead of most other video game adaptations

The trailer for the first Sonic the Hedgehog movie was initially met with a lot of blowback from fans and led to a bunch of improvements taking place.

The end result was a really awesome movie based on the blue ball of spiky speed.

What’s Good with the Sonic The Hedgehog 2 movie

Sonic The Hedgehog 2 doesn’t just continue the story of the rivalry between Sonic and Dr. Robotnik, it continues to deliver – and even improve – an incredibly fun, well-polished cinema experience despite being based on a video game, which as we know, doesn’t pan out all that well most of the time.

I’m still surprised at how well the CGI and human characters work together, and while new CGI characters like Knuckles and Tails are great, Jim Carrey and a particular woman (I won’t spoil who) steal every scene they are in.

What’s better is that it looks like there are more on the way, and in this case, that’s definitely a good thing.

Verdict: Whether you’re a kid or an adult, new to Sonic or an old fan, Sonic The Hedgehog 2 is entertaining, fun and leagues ahead of most other video game adaptations.