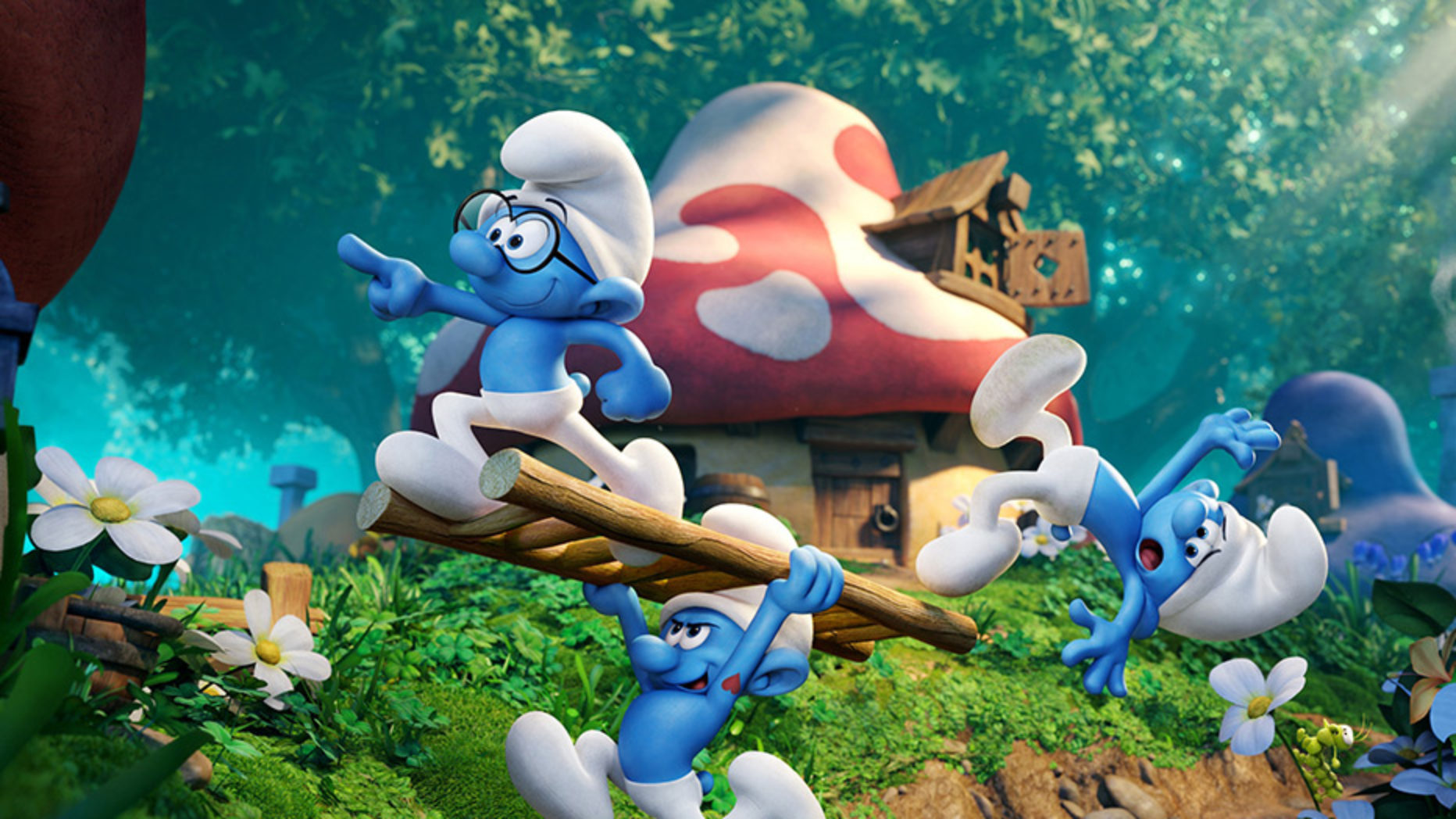 The small world of The Smurfs just got a little bigger!

What is it? It’s the 2017 reboot based on the Comic Book series “The Smurfs” by Peyo.

Verdict: Feels like watching the cartoons again, except for the modern day feel and cgi-animation.

Smurfs: The Lost Village is completely unrelated to the previous live-action involved films and is a reboot that makes you feel like you’re watching the old Smurf cartoons again. No live-action Gargamel in this one, folks.

You’re given all this fun and joyful attitude with awkward humor which we often enjoyed as kids, and yet while the film does give you all the ingredients of what a Smurfy cartoon/comic is like, there’s this little twist that gets thrown-in which makes you wonder about the world of our beloved Smurfs.

The mushy-gushy happy Smurf feelings aside, I couldn’t help but feel that this would have been better as a Direct-to-DVD addition. I know we have a pretty good cast going for this film, but it feels like something you’d rather be watching at home. Colour me old, but it unfortunately does not scream out “cinema experience”.