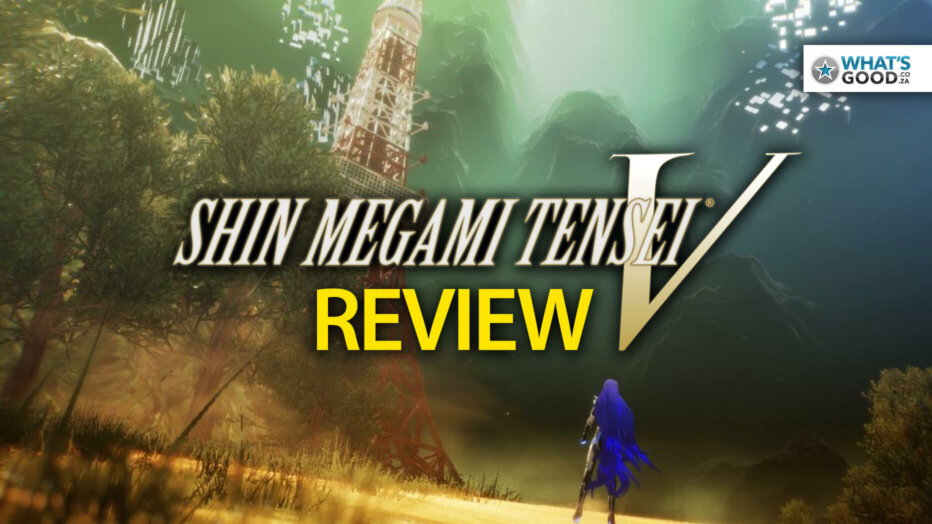 Shin Megami Tensei V (SMTV) is a Japanese RPG that sets up an epic tale of ideologically opposed supernatural forces battling for supremacy in the garden of a dead God, with a bunch of high-schoolers caught in the middle.

It’s a pity, then, that Shin Megami Tensei V seems so uninterested in telling it. Sprinkled sparingly throughout, its sporadic cut-scenes, flat character interactions and the unearned pathos it regularly tries to invoke came across more as interruptions than meaningful moments.

Instead, Shin Megami Tensei V leans heavily on a satisfying combat system, stylish presentation and a deep love for its world and its devilish inhabitants to keep you engaged, and on this front it wholly succeeds.

Sects and the City

Whether basking in the quiet eeriness of a city being engulfed by an endless desert while vast structures loom ominously overhead, or when one of your spirits suddenly recognises another and start reminiscing about past escapades in ancient forests long gone in the middle of battle, these little vignettes and surprises are what’ll keep you poking around the world’s nooks and crannies, inevitably getting into scraps in the process.

Working on your inner demons

The battles require you to meticulously craft new demons to flesh out your team’s composition and abilities while targeting elemental weaknesses to gain an overwhelming advantage via extra actions and dramatic special moves with signature Atlus’ flair – methods the enemies themselves can leverage to deadly effect. 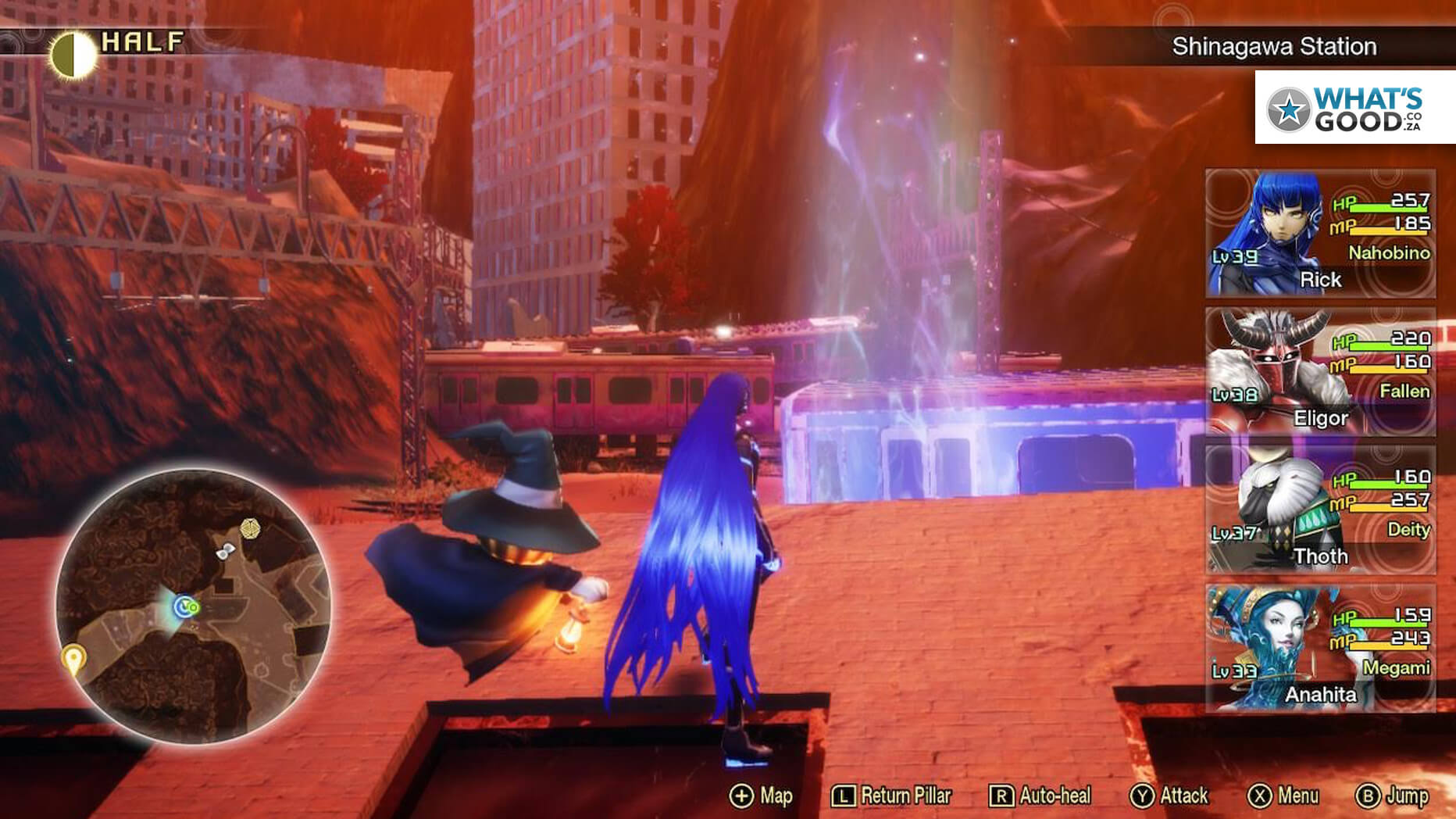 It’s to Atlus’ credit that this loop never gets old: Shin Megami Tensei V does a great job of streamlining the experience (with quality of life improvements such as the dedicated warp-back-to-your-last-savepoint button) while both demanding and encouraging experimentation with its various systems with the ease with which you can walk back missteps and an oft-times brutal difficulty curve.

A note on the hand-held mode – while playable, the user interface can be near unreadable and the loss of graphical fidelity means you’ll forgo many of the charming details of the world and its demons.

While I’ve yet to finish it, I’ve thoroughly enjoyed my 50-odd hours with Shin Megami Tensei V and nowhere near ready to give it up. A wealth of content combined with a pitch-perfect mood it nails perfectly, Shin Megami Tensei V is worth experiencing even if its main story ultimately feels incidental.