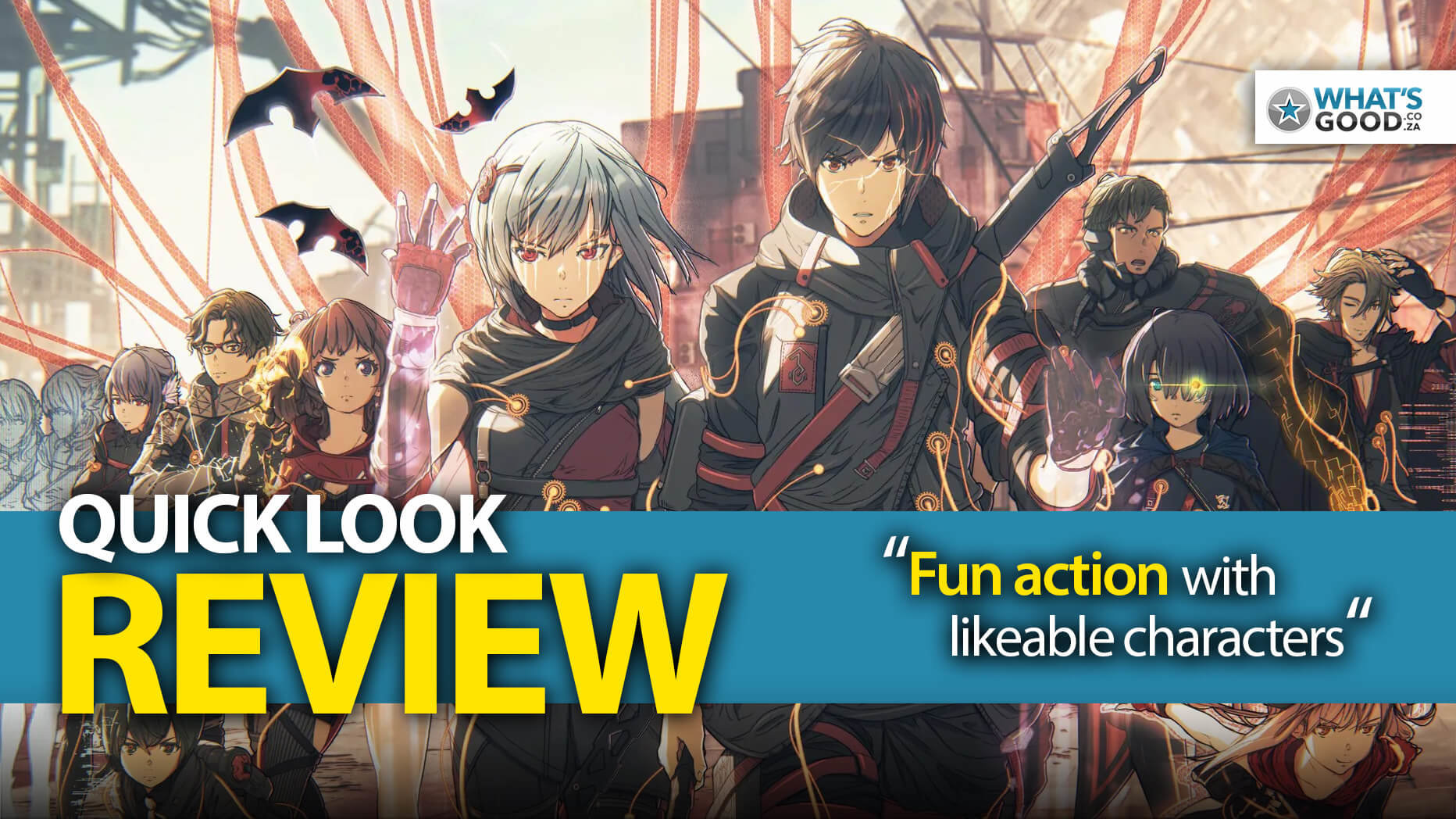 SCARLET NEXUS offers great action and a lot of talking

SCARLET NEXUS is a new anime-styled action game, with a whole lot of story and conversation mixed in.

The frantic and fun action in SCARLET NEXUS is mostly made up battling enemies called ‘Others’ using a combination of close combat fighting and psychic powers (called psionics). You can choose to play either as a young man named Yuito Sumeragi or a young woman named Kasane Randall, both of which are new members of the OSF (Other Suppression Force), with different backstories and abilities that change the experience somewhat.

The joy of the combat really comes from the fun of combining your face-button melee attacks together with your psionic powers, and depending on which other companion characters you have with you, you’re able to activate even more abilities, such as imbuing your weapons with fire, making you invisible or boosting your powers.

WATCH THE REVIEW INSTEAD

Most of the story beats take place in a whole bunch of static-ish comic-like conversation cutscenes, which are kind of disappointing considering how frequent they are – and when you do get to watch something animated, it just reminds you of what you’re missing. The story can be pretty weird and confusing at times, but that’s nothing new for anime, and the action makes up for it.

Visually, the game looks pretty stunning, running super smooth at 4K on Xbox Series X. Characters look great and the levels, most notably the city, is dense with visuals and details that fill up the frame. The voice work is also pretty good in both English and Japanese, however it can be tough to read subtitles because of certain ways they are displayed in smaller side-areas during gameplay.

Quick Verdict: It’s a shame that so much of the story is delivered in comic-like dialogue instead of full cutscenes, but SCARLET NEXUS still offers fun action with likeable characters and nice graphics. If you think you might be into what it offers, give it a look.