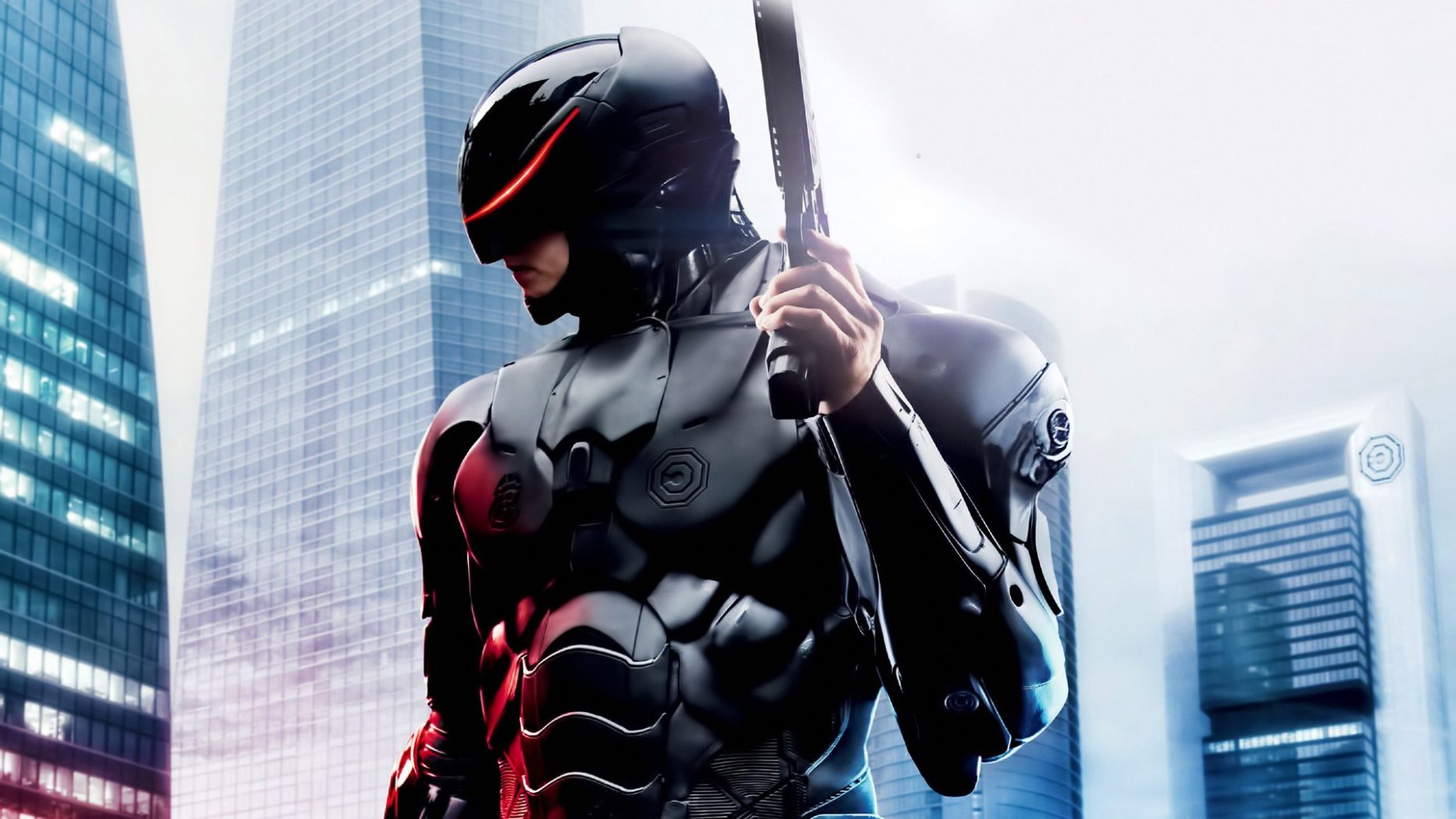 A slightly different PG13 approach to the original content, Robocop is enjoyable enough, but feels like it could have been so much more with a bit of polish.

What is it? Concentrated primarily on one man’s journey from a street cop to a shiny street cop with dopamine issues, Robocop explores the ethical and political arguments behind robotic law enforcement on the American home front in 2028.

While the new PG13 made in China Robocop shares obvious similarities with Paul Verhoeven’s 1987 original, the darker more desperate depiction of Detroit has been replaced with an almost utopian setting that would struggle to justify the relevance of robotic law enforcement at all, were it not for the ever present large corporation capitalist agenda.

Sadly Robocop falls dismally short of being as creatively violent as the original and although it makes some brave decisions with the content to avoid simply being another CG heavy remake, the less than convincing performance from Abbie Cornish (Clara Murphey) and the unnecessarily shaky camera work is more memorable than the action.

Overall, while not an awful film, there was a general feeling of missed opportunities, none more apparent than the opportunity to work with someone like Michael McCann (Deus Ex: Human Revolution) on the soundtrack. Instead we are treated to action sequences accompanied by that Nike advert song (Hocus Pocus by Focus).