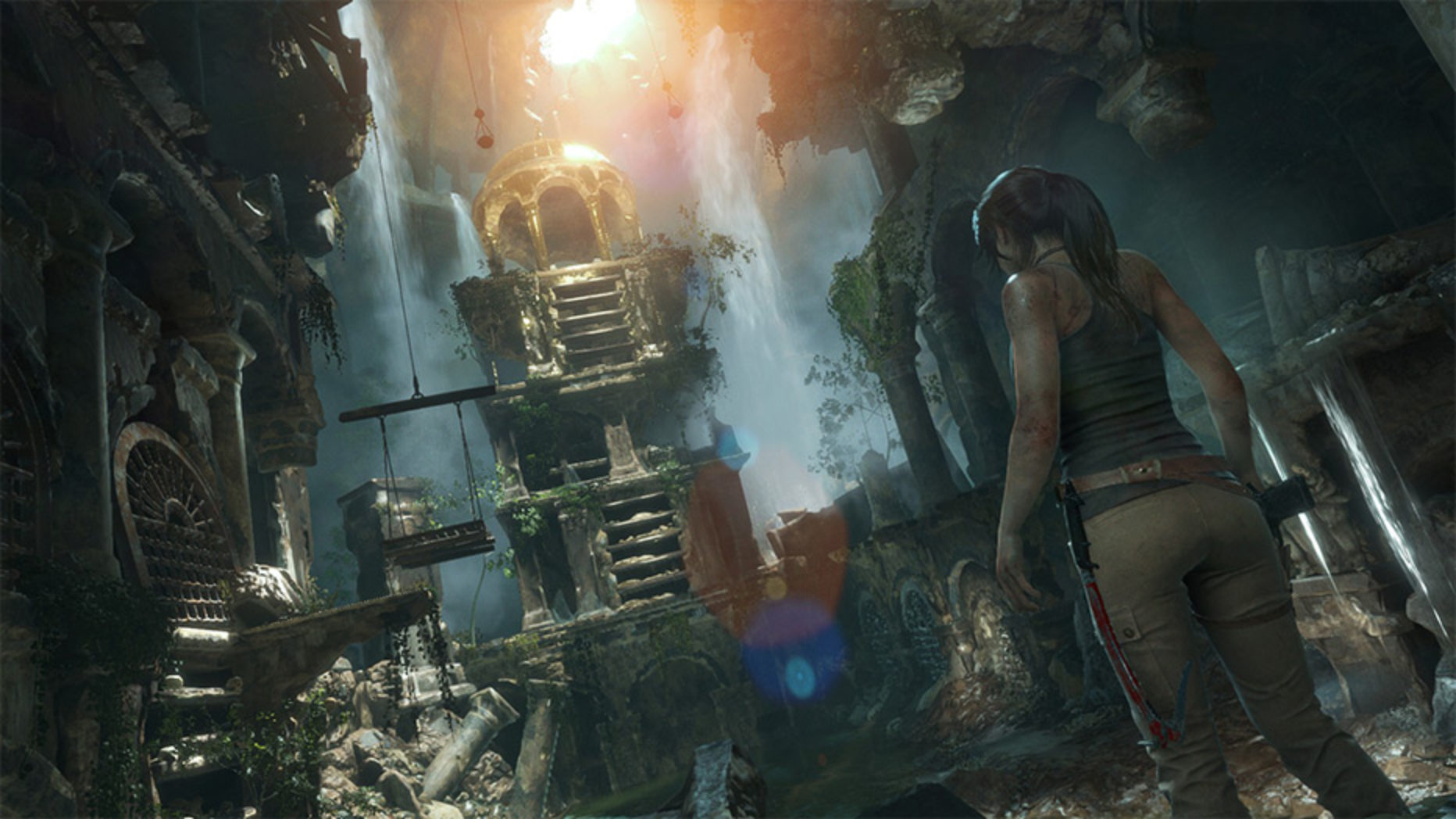 Rise of the Tomb Raider: We’ve Played It

Xbox’s timed-exclusive Rise of the Tomb Raider comes along surrounded by a touch of controversy but is an impressive looking follow-up to Crystal Dynamic’s reboot of the beloved franchise… and we’ve played it.

With regards to our preview, we can only really touch on the earlier parts of the game that we had access to previously and what we experienced has left us incredibly positive. Rise of the Tomb Raider is the unmistakable sequel to the 2013 reboot as it keeps to the formula without straying too far off from what made the original good, while obviously looking to improve where possible.

One thing I can say without a doubt is that this Lara’s latest outing is incredibly good looking on the Xbox One and really looks like it’s going to showcase what the Xbox One is really capable of when in the right hands. The developers have opted to hit 1080p and some very high quality visuals rather than attempt to stick a solid 60fps, and from what I’ve seen, I think that they made the right decision.

The tomb we worked through in the first parts of the game also inspired nostalgia as it somehow looks and feels like Crystal Dynamics are attempting to nail down a few of the elements that strike up memories of playing the first ever Tomb Raider whilst also delivering something so new. Lara also not only looks amazing but it seems like Camilla Luddington, the returning voice and motion actress for Croft is set to deliver another inspired performance over the course of the game and it even looks like they may have channeled a lot more of her (even her looks) into this new Lara.

Gameplay will feel instantly familiar to anyone that has played the previous game, it certainly did for us and as I mentioned before, it seems like they are sticking to mostly the same formula as before with a “if it ain’t broke” approach. We loved the Tomb we played through, with tons of climbing and exploring required to get through and from what we know, the full game is littered with them this time around unlike the first game that felt a little light on tombs for a game called Tomb Raider.

So then… it seems like Crystal Dynamics may very well have quite a winner on their hands and that should make Microsoft and their exclusivity deal very happy right now, but let’s not forget that this is going to be launching on the same day as the almighty power of Fallout 4 and all its internet hype.

Keep an eye out for our review soon.