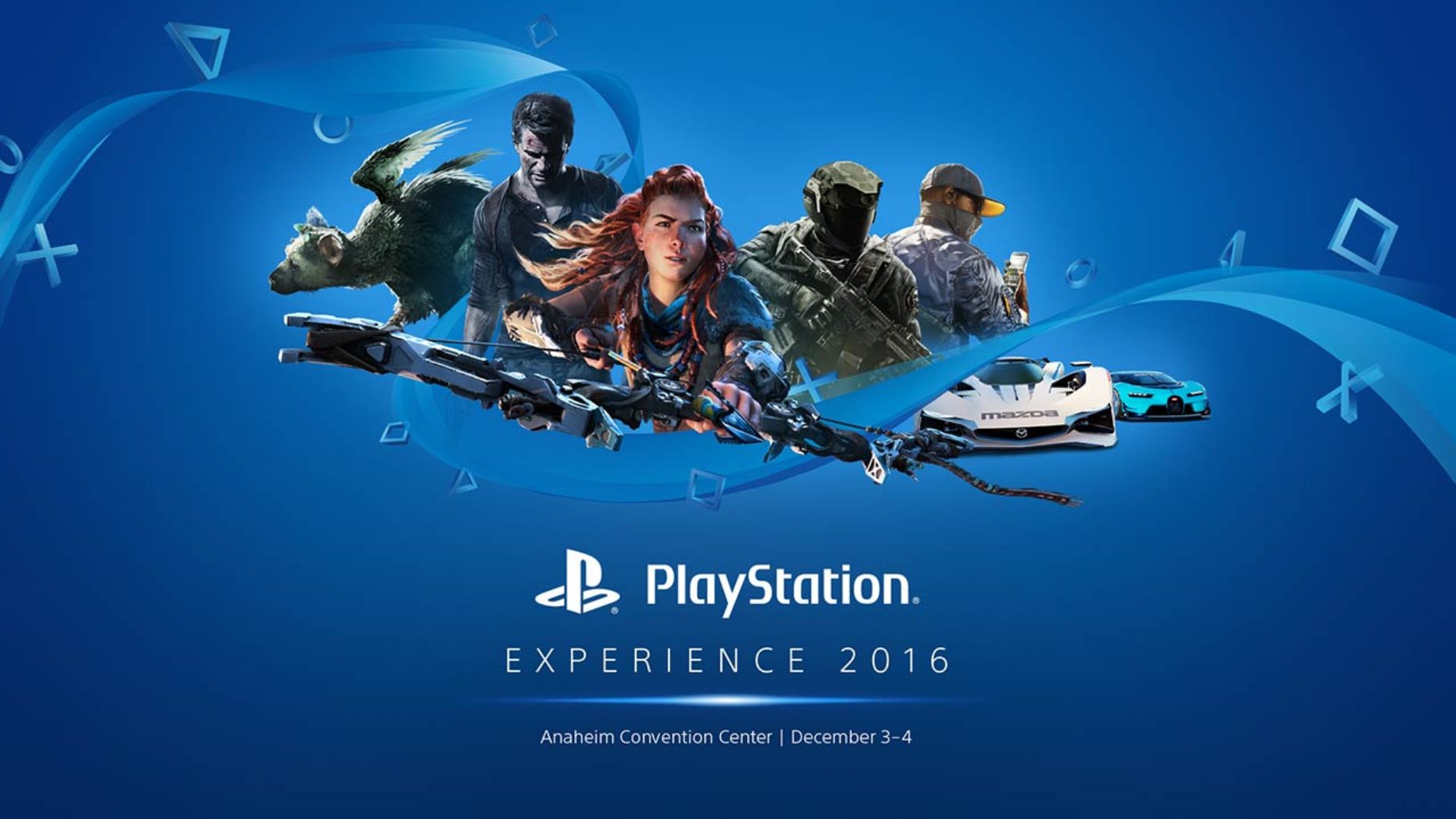 PSX Is Proof Playstation Still Has The Edge

This week, many of us huddled around our TVs to watch PSX streaming live from the place where The Mighty Ducks come from so we could see what juicy reveals and information blasts they might have in store for us.

Boy oh boy, did they deliver. Like a second E3 for the year, Sony dropped some big bombs, with the charge led by none other than Naughty Dog, who are at this point almost certainly the best folks in the business. The Last of Us 2 revealed, kick-ass looking Uncharted 4 DLC, Horizon: Zero Dawn, Gran Turismo and a really beautiful looking remaster of the beloved Crash Bandicoot games. It’s enough to get a whole lot of people really excited.

This trailer literally made me feel all funny and weird inside.

While watching, it quickly became very apparent through that this was more than just a couple of big reveals and exciting looking video games. Playstation has managed to do something very special… and that’s that they have managed to keep that sense of mystery and excitement from our pasts that we still all hold onto so dearly and combine it with a much great sense of community than any of its competitors.

I’m a huge fan of the Xbox, I owe a lot of my adult life to relationships formed on Xbox Live and I’ve always been a fan of Microsoft’s ability to read and cater to modern generations. I’m not the biggest Nintendo fanboy by any stretch, but who the hell doesn’t appreciate and respect everything they have done and will continue to do for this amazing form of entertainment? Why is it then that the western Xbox and Nintendo communities pale in comparison to what Playstation has managed to achieve? I’m not sure if the X-bros and brodettes are too busy getting hardcore headshot kills online to care about the rest of the community that exists past their own clans but Xbox just doesn’t seem to have that same passionate audience that Playstation does. Nintendo superfans might prefer to only keep their communities as far as their own couch or school takes them as a result of the nature of Nintendo’s games over the years (unless of course you are going to go hang out at a sweet roof party with your Nintendo Switch), but despite my generalisations, again… it’s just not quite the same.

You only need to peek in a teensy bit to realise that the fans going crazy for The Last of Us, The Last Guardian, Death Stranding, Crash Bandicoot and more are super passionate about these franchises in ways that I struggle to see with say… the new Gears of War or Halo, despite my own love for the games and the fact that they do have big fanbases.

Is it because there is a large U.S audience that still finds a deep sense of intrigue within the concept of those mysterious, magical games being developed on the other side of the world in the land of the rising sun? Japanese powerhouses like Kojima, Ueda, Yamauchi and more are near-godlike figures in the industry and are capable of keeping us all at 100% attention while we eagerly wait to see what they do next.

This trailer also made me feel all funny and weird inside, but for very different reasons.

Let’s not forget that Japan is still such a huge and consistent market for them too. Nintendo crosses over into this territory too, so it could be the case (sorry Xbox, you’re like soooo local) and it reminds me of my days as a child getting my hands on some amazing gaming magazines that showed off games I’d probably never get to see in real life.

But let me not ramble too much on that, because fans are fans and it’s pretty tough to really gauge which ones are more excited and passionate than others. Instead I also look at the folks from Kinda Funny, and the fact that their podcast PS I Love You XOXO, which was formerly the same folks doing Podcast Beyond at IGN has a massive listener base who are active and plugged in a way I’ve never seen from Nintendo or Microsoft. They are so popular that they even get invited to do a live stage podcast from PSX, and again its all powered by the community and their funding (I must be fair and state that they are funded on Patreon for way more shows than just their weekly PS podcast).

I can’t think of any case where there is an Xbox or Nintendo podcast that comes remotely close. I combine that with the pure passion and excitement that was to be seen surrounding titles like The Last Guardian, Gran Turismo and even Final Fantasy XV which is now multiplatform but still regarded by many as being at home on Playstation. There’s something special here, there’s a certain type of magic that crosses the lines between retro and advanced, young and old, serious and fun.

As someone who actually tilted way more towards my Xbox 360 and has been sharing my time pretty equally between my PS4 and Xbox One, I can’t doubt in any way that at this moment, every time I boot up my PS4 I feel like there’s something special happening behind the scenes. I don’t know exactly how they did it, because despite the fact that I spent hours and hours playing Forza games, a whole bunch more playing Gears or Halo multiplayer or just enjoying my Xbox as a media centre, it still only functions as a device in my home.

When the Playstation boots up, there’s this weird feeling I get that’s bigger than that skew looking black rectangle on the cabinet. It’s a feeling that makes me look past the controller I don’t like that much or the fact that I fight with its slow download speeds all the time. I feel like I’m still on a journey that started long ago with long nights of Gran Turismo, Abe’s Odyssey and Resident Evil 2, and its a ride that I never want to get off of.

Microsoft and Nintendo have been struggling to find their feet over the last few years after the rocky Xbox One launch controversy and the under-performing Wii U, and thankfully it does look like they are bouncing back, its clear to me for now that Playstation are very much in the happy seat.

It’s evident from PSX that the Sony Playstation is still in a very strong position, if not from a sales or purely technological point of view in this current generation, but because they have a passionate and large community of gamers and developers… and they’ve always seemed to know how to treat them right.

The PSX told me so.