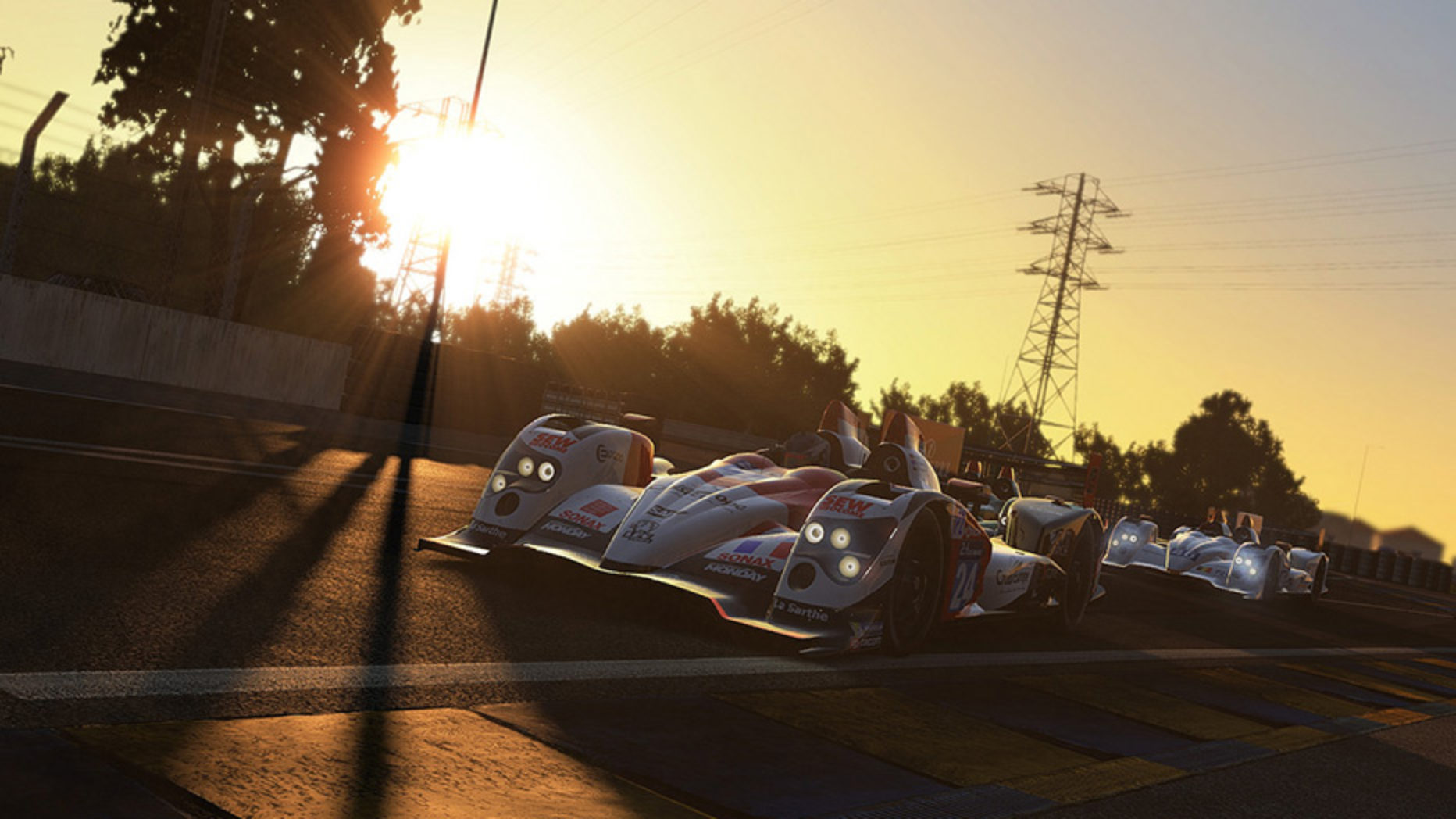 Project CARS is finally out, and there’s been a whole lot of buzz going around about it and last night I attended the launch held in Johannesburg, South Africa which also gave me the opportunity to give the game a whirl on a full racing seat setup on Xbox One with a Thrustmaster wheel.

I then returned to the Pennyworth Star Command HQ and was able to pump a couple of hours into the game on a PS4 with a controller as well. Here are some impressions.

The game seems to scale from manageable casual racer all the way to die-hard sim pretty well. Ironically, I have only had the chance to play it on a wheel with some stability assists on and then on a controller with everything set to hardcore sim mode and I wish I had had more time to do it the other way around. 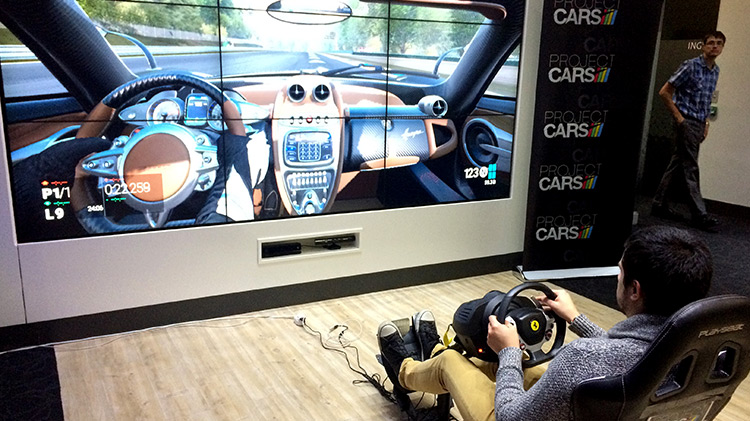 A Twitch In Time Saves Nine

As it was an issue with some previous titles from Slightly Mad Games, I was very worried about the controls feeling twitchy on controller, which was the one and only reason I gave up on NFS Shift 2 at the end of the day (the rest of that game was sort of ahead of its time in many areas).

Unfortunately, the controller does actually still feel a little twitchy, although not as bad as in the past, but on a positive note, Project CARS gives you the ability to tinker with pretty much everything in this game. I really mean everything, which means that you can tinker around with the control settings quite a lot and in the end a setting called “controller filtering” seems to manage most of the twitchiness, as it essentially delays the amount of input that goes into your movements so that your wheel isn’t just darting around because you don’t have the full control of a wheel. Still, I think I need to work on it a bit more because when racing with all assists off, the game can be brutal without a wheel for input.

Needless to say, the new Thrustmaster just feels amazing, the wheel and pedals are solid and the force-feedback is on the money, so if you are really into this sort of thing, you may just want to start thinking about distancing yourself from around R5,000.00 to R7,000.00+ ($400-$500) for a setup with a Playseat. Ouch, I know, but feels oh so good and really translates so much of the car movements into your hands. 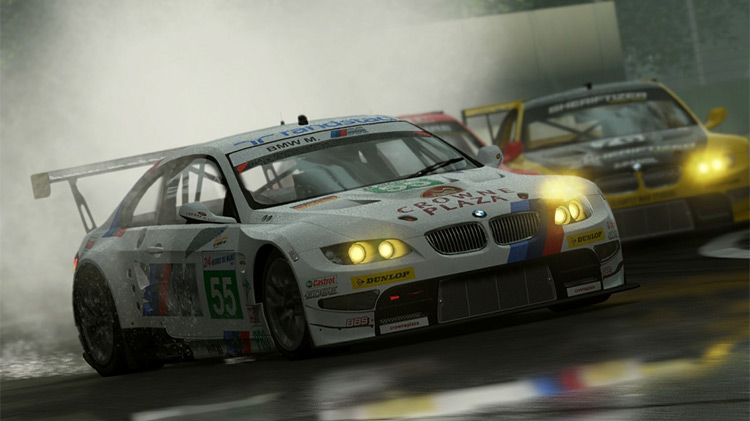 A Relaxing Day At The Spa

In terms of race series, I have spent a bit of time running a BMW Z4 GT3 around Spa in a race setup similar to that of the annual Total 24 Hours of Spa, and the A.I and framerate do seem to have some issues handling a large amount of vehicles on track at times, but by large I mean like, 40 cars, so that’s almost understandable.

I have also spent some time doing a Renault Clio Cup as my first career choice, all set to sim mode, with practises, qualifying and a main race and let me tell you… that little car is making me work my ass off to do decent laps and not spin out. It doesn’t help that some of the UK tracks the series is set in contain tons of bumpy corners and odd elevation changes, and you know what, that Snetterton track can die in a fire for some of those corners that feel like they are designed to make life difficult! I’ll try to look at getting some footage up on YouTube soon if I can, so keep an eye out.

CONTINUE on to Page 2 for more on crazy amounts of control, where Forza and Gran Turismo fit in as well as some feelings of nostalgia >>