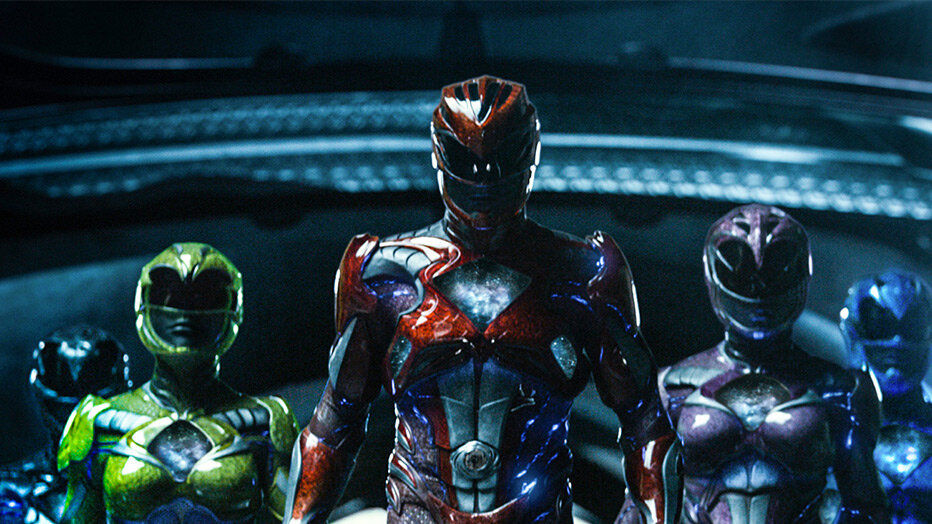 What is it? It is the 2017 Film Reboot based on Saban’s Mighty Morphin’ Power Rangers series and the Toei Company’s Super Sentai.

Verdict: A great film made for the fans. It’s fun, full of references which only true fans of the whole Power Rangers saga would most likely understand, but still welcomes the new fans

Far, far away, deep in space to a galaxy you will know. The Power is passed down to those who are to become Earth’s mighty guardians, the Power Rangers. It doesn’t happen as quick as some might hope for it to happen. You’ll have to sit through quite the journey as you take a peek at the private lives of Jason Scott, Kimberly Hart, Billy Cranston, Trini and Zack.

Seeing how they all were before and how they came to be isn’t really bad. As a fan, you can enjoy the story as well as pick-up on the references from the beginning of the film ‘till the end. Though, if you’re a new fan to the series or just new to all this in general, then you still have a story to enjoy with action, humour, Zords and buildings that don’t look like a low-budget set being destroyed.

The film is truly fun to watch… even though we do hunger for some missing ingredients, I’m excited to see where it goes from here.