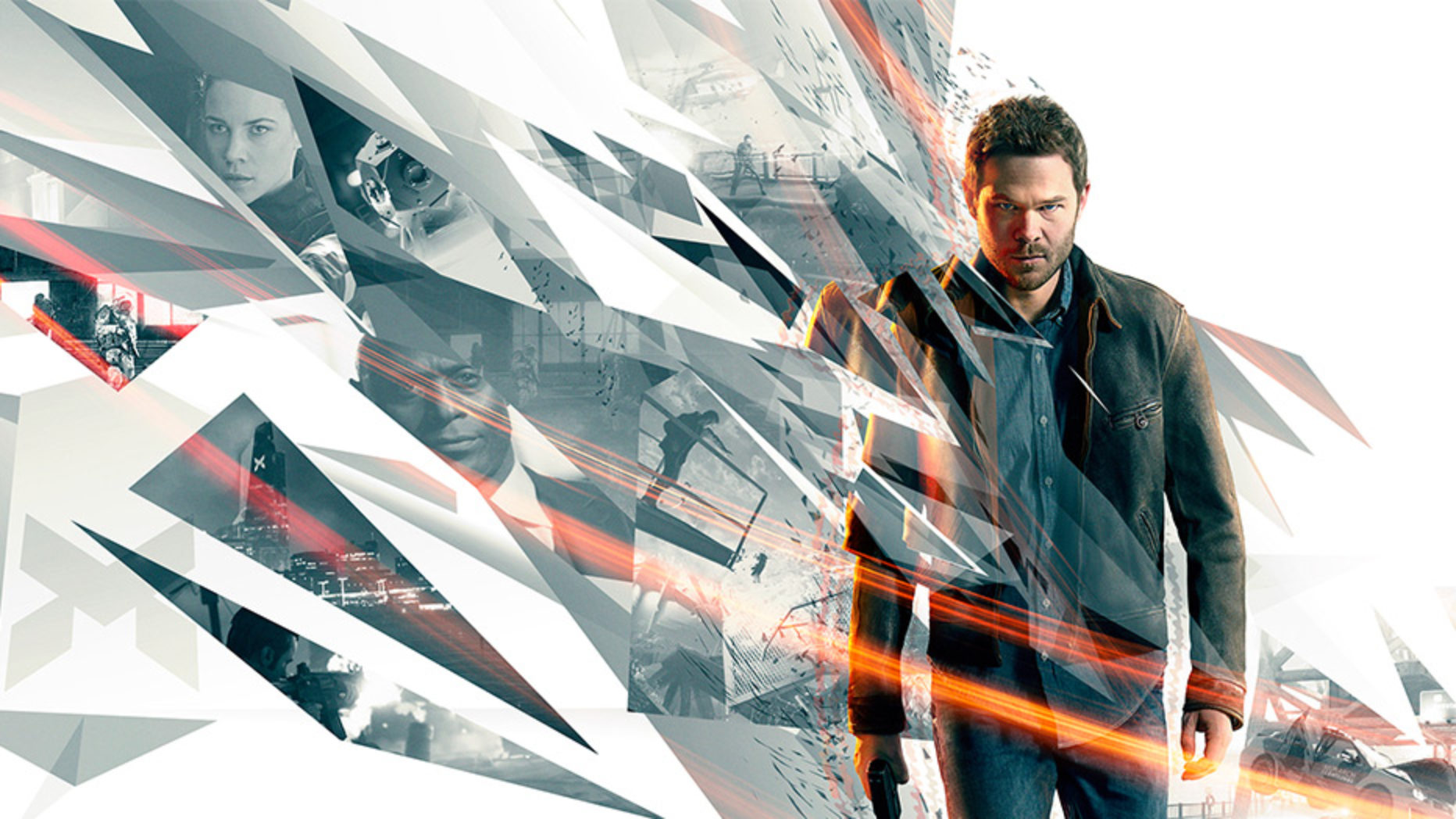 Opinion: Your Hollywood Is In My Video Game

A thought crossed my mind looking at the art for Remedy’s new exclusive title Quantum Break, and that’s the fact that I can’t decide if Hollywood actor Shawn Ashmore’s likeness being used for the lead role is a draw, or in fact something that feels like it might be putting me off.

It could just be my particular indifference towards him as an actor. I think he is ok, I don’t think he is terrible in any way but he doesn’t exactly have that star power pull and film history that screams bad-ass protagonist with a gun and a mission. I think in many cases I actually much prefer a completely new and crafted character to play as and maybe only because there is no history attached to them. Could it be possible that because they aren’t people we recognise that its easier to put ourselves in their shoes and live into the role a little more? 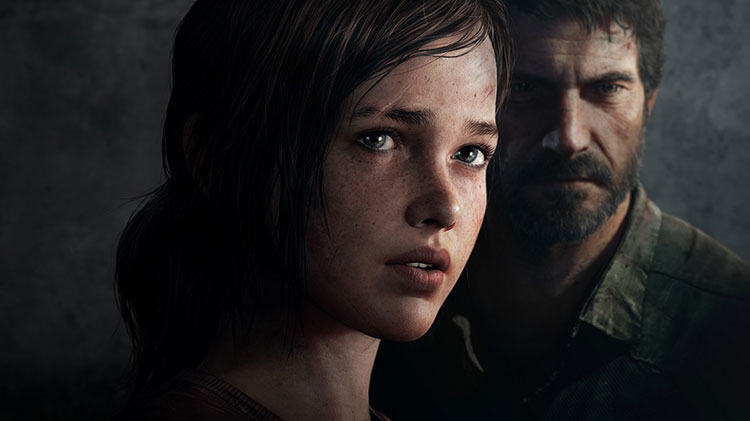 If I look at Naughty Dog, who are absolute masters of their craft, I take home the fact that characters like Nathan Drake, Joel, Ellie, Sully and so on are some of the best characters to feature in games and while they have their voices and motion performed by complete professionals, we are still treated to these very unique characters custom made just for the intended experience.

You do sometimes get a kick out of seeing big hollywood-grade faces on your screen and if a cinematic experience is what you’re going for then it can help. Off the top of my head I can think of a few games that pulled it off, such as Ellen Page in Beyond: Two Souls or the cast of L.A Noire. While I haven’t played it myself, I’ve seen enough of Until Dawn to recognise a scenario where a group of known young actors work completely because, hey, that’s pretty much exactly what they are going for.

Last but not least, let’s not forget this gem for Playstation 1, maybe the first I ever remember of a game using a Hollywood actor: 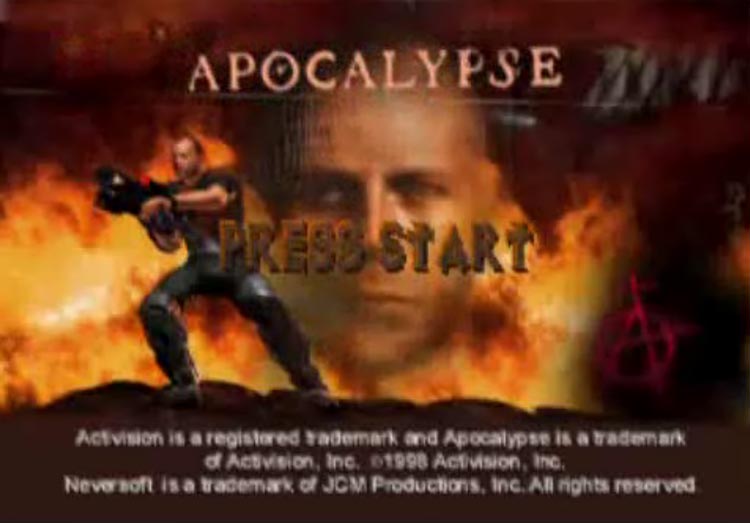 Tags: Hollywood, Quantum Break, The Last of Us, Uncharted