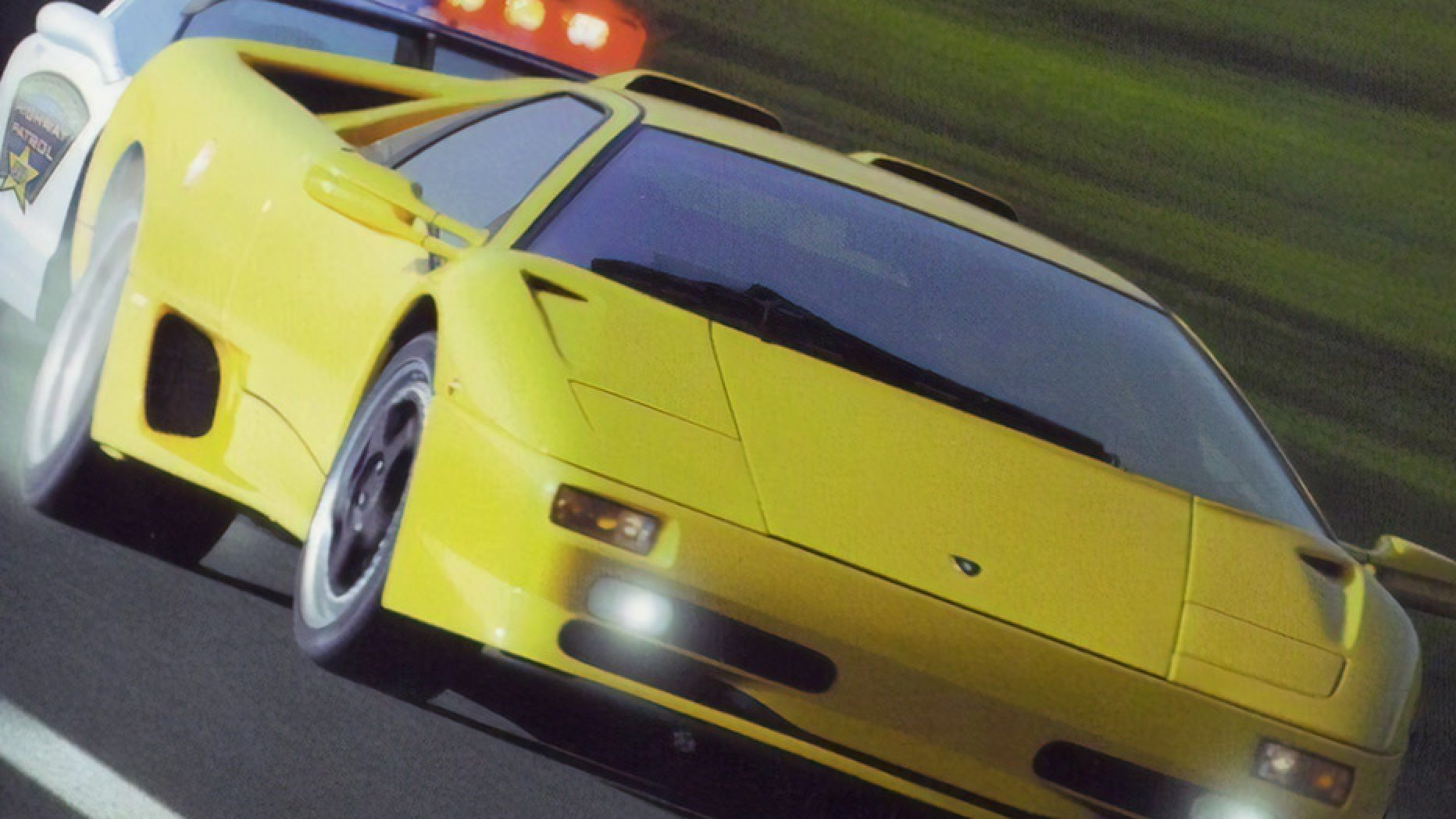 The Highs and Lows of the Need for Speed Franchise

I’m busy playing through the just-released Need for Speed: Payback, and it got me thinking back to this franchise that feels like it’s just sort of always been there, and in actual fact… when you take the amount of time video games have been around, it’s a part of the furniture. So I decided to run through the old time-machine in my head and think over the ups and downs that have made up this sometimes loved, sometimes hated series of games. I hope you enjoy this short drift down memory lane:

I’m a petrol head, a 100% verified car nut and a lot of that can be attributed to my young days as a kid who was absolutely floored the first time I ever laid eyes on Road & Track Presents: The Need for Speed on PC. The exotic cars, the high-speed police chases, glorious car videos and the perfect timing to capitalise on the great big supercar boom of the 80s and early 90s were enough to plant something in my head that’s never left me. Since thinking about it has put me in a positive mood, I thought I’d start with my highlights.

So, NFS 2 was even better and introduced some of the wildest exotic cars anyone had ever seen, with rarities like the Italdesign Cala, the crazy glass-roof BMW Nazca C2 and the tragically ugly Ford GT90; NFS 3: Hot Pursuit however, is one of my favourite of all time, and its selection of desirable cars, adventurous locations, stunning graphics and new (at the time revolutionary) race-while-police-chase gameplay stands as the epitome of everything a Need for Speed game ever was and should be. Those crazy AI police with their spike strips and backup (and the fact that you could play multiplayer modes as cops vs drivers)… so, so good.

Then there’s NFS: Porsche Unleashed (the PC version) which I consider one of my favourite and still one of the best driving games of all time. This game was so good, it turned me – a lifelong Porsche hater – into a fan, mostly thanks to its great driving feel, awesome Factory Driver career mode and focus on the manufacturer’s history. Also if I remember correctly it was the first ever driving game to have wheels that spun independently from each other.

In the “modern” era of Need for Speed, Underground’s street racing direction was exciting, fun and PERFECTLY timed to capitalise on the popularity of the first The Fast and The Furious film, once again showing that the boys at EA knew what they were doing when it came to evolving with the global car culture.

Underground 2 expanded on the first in all the right ways, and Most Wanted brought that era to its peak before taking a steep dive that lasted for around 4-5 years between 2006 and 2010 before deciding it needed a shift. That shift came in the form of a an all new Need for Speed: Hot Pursuit, this time developed by the guys who made Burnout, and it was exactly what we all needed. Fast, fun and yet… familiar enough that within 5 seconds of the reveal trailer rolling out in front of me I knew that they were taking a good crack at returning the franchise to its glory days. It’s succeeded for the most part by injecting some Burnout DNA into a more classic approach, but the joy was short-lived as the follow-ups lost steam once more and led me to actually lose interest in the franchise for a while.

So on that note let’s move onto a quick look at my personal duds. I’ve also included a neat video I found showing the history of the franchise up until 2014.