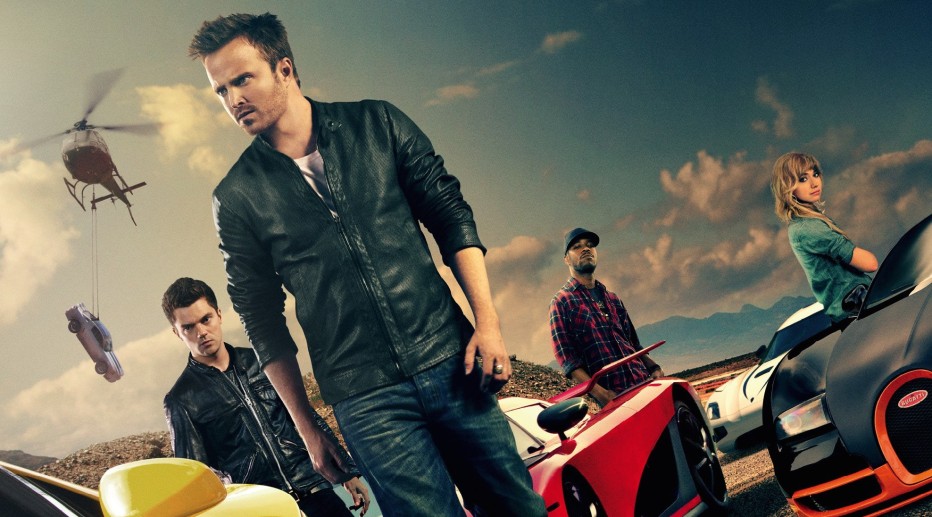 As a throwback to the great car films of old, it’s fun and has a lot of heart , even if the plot makes no sense at all

What is it? A small town race driver is framed for the death of his friend and crosses the U.S in only 45 hours to try clear his name, while also fishing for an invite to the De Leon, an elite invite-only supercar street race.

Need for Speed comes as a surprisingly genuine old school love letter to petrol heads and fans of classic car flicks. The decision was made to keep away from visual effects, leaving almost every single car stunt shot for real, and in a film this full of high speed street races and crazy car antics, it makes a large difference and even offers some truly never-before seen ways of shooting with cars.

Performances from the cast of Aaron Paul, Imogen Poots & co are above average for this genre, (even if that’s not saying much) and the cross-country road trip gives the film a sense of adventure when combined with some truly spectacular races and stunt sequences. A real shame then that the plot hurts the film so badly, with massive plot holes so obvious, they will leave you scratching you head wondering how the writers thought no one would notice.

[Blu-Ray recommendation: Rent – Few extra features are included and only true petrolheads will rewatch for the great race and car sequences]