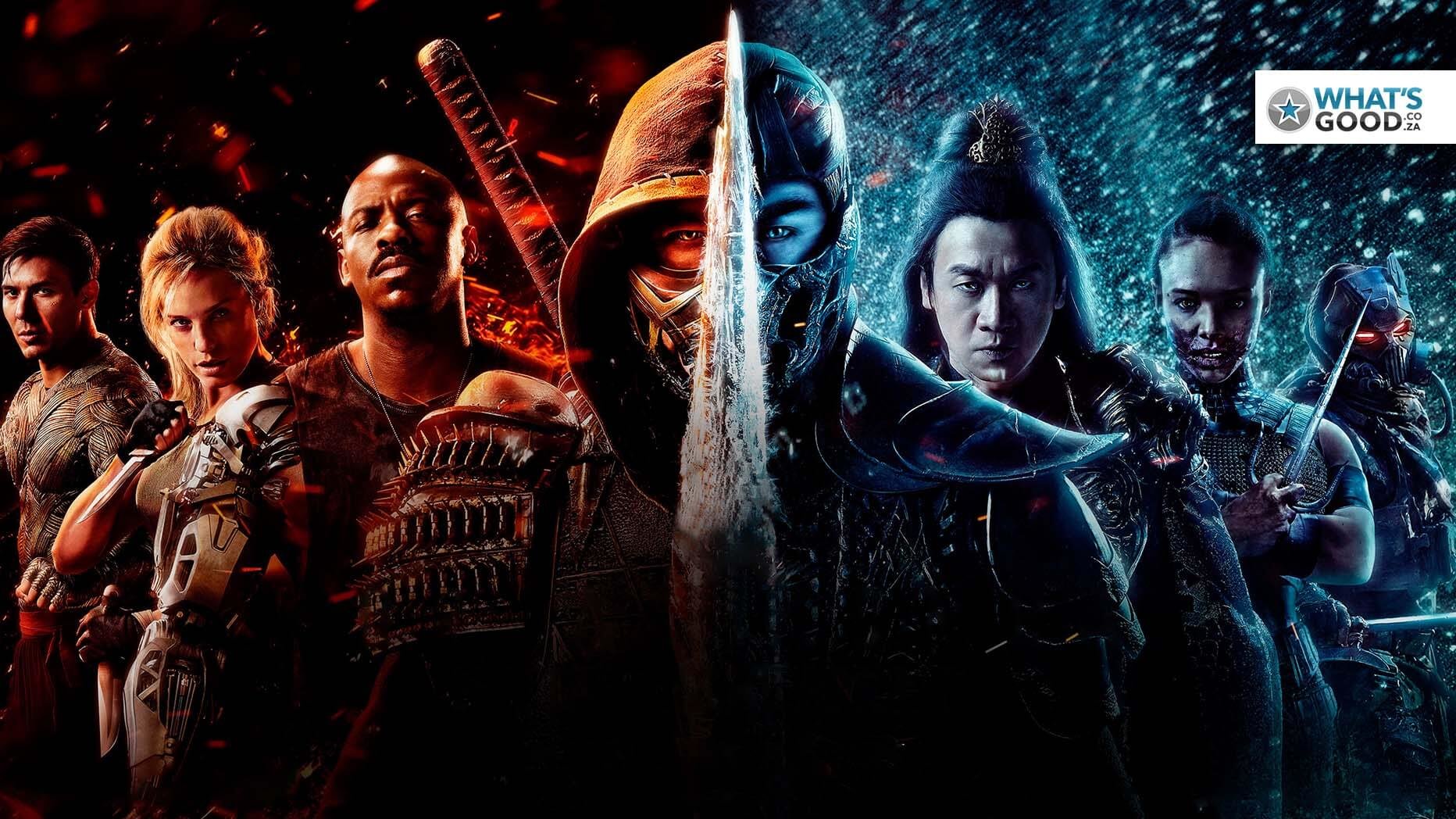 The 2021 Mortal Kombat movie is some dumb fun, but there’s a lot of potential here

It’s become abundantly clear to me since my viewing of Mortal Kombat that there are two types of Mortal Kombat fans going into this film. The first is the group of those who love the games and want to watch a dumb, fun movie full of cool fights and gory deaths, while the second is invested in the lore and characters of the MK universe and really want to see that come to life on screen.

While I did find a chunk of faults with the movie, that doesn’t mean that I didn’t still have a really fun time watching it (twice).

Right off the bat, I think it needs to be said that this isn’t a Mortal Kombat tournament movie, but rather a movie that sets things up for a tournament. This might easily be the biggest disappointment for those looking forward to the full Mortal Kombat experience when they watch. In many ways, it feels like it would have lent itself well to a series that explored the pre-tournament timeline where all the tournaments fighters (good and evil) were being gathered and trained before leading to the big “Avengers-like” Mortal Kombat tournament movie, where you would legitimately dread seeing some of your favourite characters die.

Not played the games for a while? Read our review of Mortal Kombat 11 right here

A bunch of liberties have been taken with the way that things work (including character history, powers and how they are chosen for the tournament) but if you’re in the camp that just wants to see cool shit go down, you’re gonna have some fun. If however, you’re in the other camp, you might find yourself bumping into a few walls during the film, and scratching you head over why certain decisions were made.

Maybe one of the biggest problems with the film is that in its opening minutes, it shows off something really specials, but then moves into being a different kind of movie. Those moments are available online for you to see already if you want, but bear in mind that the rest of the film doesn’t quite keep this same tone.

The movie doesn’t shy away from poking fun at itself and some of the fan service is genuinely hilarious, but that said, having some of the characters say things like “Flawless Victory” just comes across as a bit lame in places. You do get your fill of seeing awesome moves (many from the games), and fatalities are plentiful. What really helps too is that the visual effects in the film look really fantastic and sell the experience, which is especially cool when it comes to the level of creativity that’s been injected into characters like Sub-Zero.

Characters are kind of all over the place too, with some, like Scorpion and Sub-Zero, that are super serious and intense (in the best of ways), while some like Kano is the surprise comic relief, and drops some lines that had us laughing out loud.

Either direction feels fine, but a decision was made to add a new character to the film (who conveniently allows for the whole setup and plot to be explained out loud for the audience), and despite a bit of an interesting idea behind who they are, they’re pretty uninteresting, which is nothing short of a crime when you’re sitting with a story universe that has over 60 playable characters.

Some of the other characters also feel heavily under-utilised, especially considering their significance in the original stories – while a side character like Kabal oozes charisma and looks so badass in combat that it leaves you wanting to see more of him in a spin-off prequel show with Kano.

I’m happy to hear that the plan is to make around three Mortal Kombat films, because there is a hell of a lot of potential here. This movie is far from perfect, with a lot of the logic not adding up and the writing being a bit sub-par. There are parts of this movie that shine HARD though, and if they can embrace those elements going forward and implement them into a full Mortal Kombat Tournament movie, we could have something pretty special no our hands.

There really does seem to be some great potential for a few spin-off shows if they ever decide to go the series route.

Mortal Kombat is a good dumb-fun popcorn movie that leans into its R-rating and ludicrous characters. It’s fun, and I do recommend checking it out if you’re a fan. That said, I’m excited to see where it goes from here, and I hope that the studio suits take a step back and realise what fans really want to see from a full blown tournament movie.