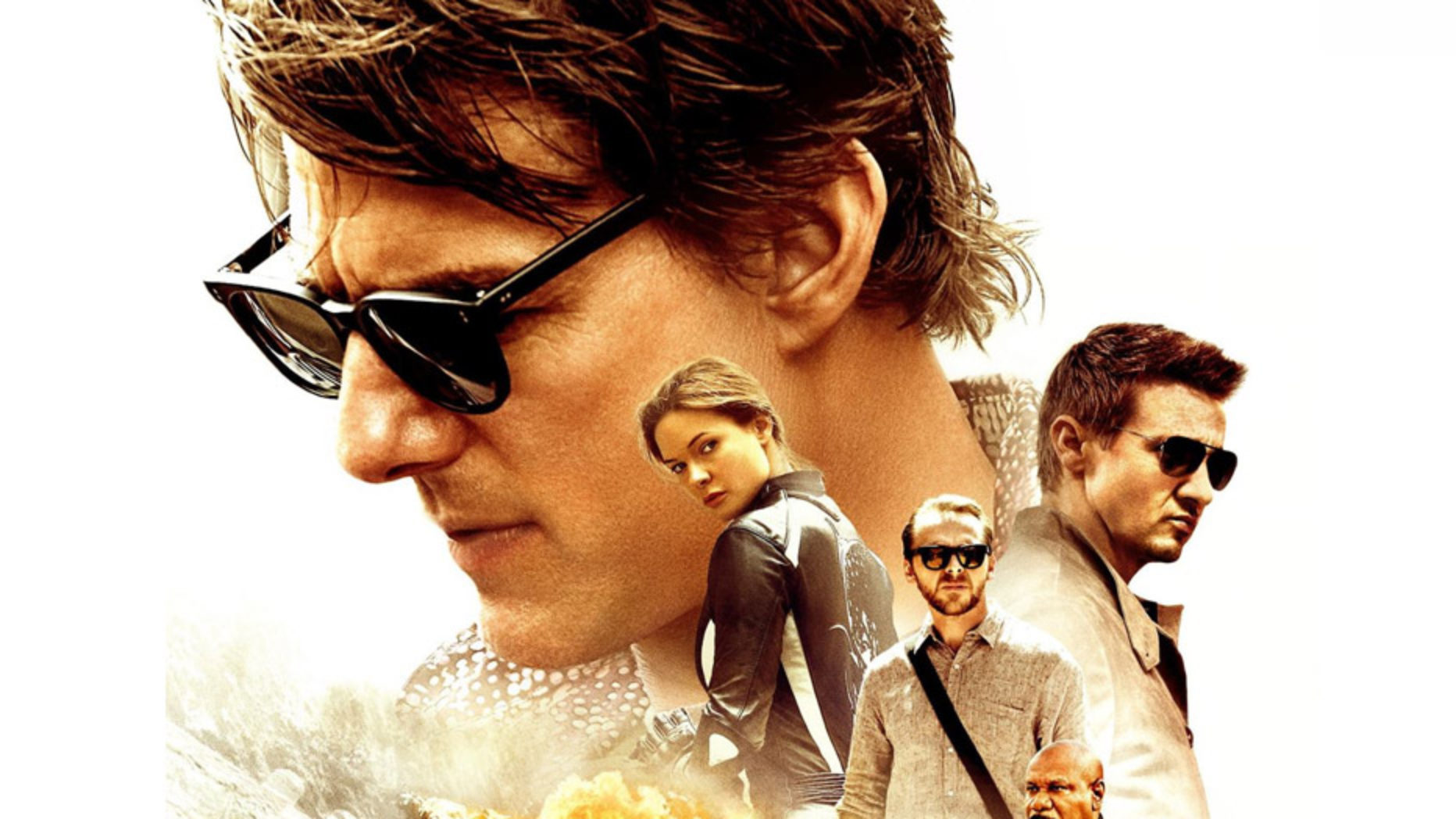 What is it? The IMF is shut down leaving Ethan Hunt (Cruise) as a wanted fugitive. He continues to elude the authorities while trying to hunt down an anti-IMF organisation called The Syndicate and needs the help of his closest friends to take them down.

After watching Mission Impossible 2 back in the day, it was hard to get this idea out of my head that the Mission Impossible films were any more than over the top popcorn flicks full of product placement that were designed to make Tom Cruise look good.

Somehow, Rogue Nation proves to be as smart and grounded as it is ridiculous and fun. It proves that the Mission Impossible franchise is not only able to deliver all the goods, but that it’s able to sort of poke fun at its own antics as well, with the IMF’s results being called out as huge amounts of luck in disguise.

The close group consisting of Tom Cruise, Simon Pegg, Ving Rhames and Jeremy Renner dishes out that familiar Mission Impossible team-feel, but its a new addition… the incredibly potent and refreshing Ilsa Faust, played by Rebecca Ferguson, that brings a great new dynamic to the film as well as an astonishingly classic on-screen presence that instantly reminded me of the likes of Elizabeth Taylor or Ingrid Bergman, and with part of the film taking place in Casablanca (also the setting of one of my new favourite car-chase scenes in recent film), I almost find it tough to believe that it was a coincidence.

In the end, Rogue Nation serves up a lot of action and excitement, with a solid cast and a whole bunch of fun tech. It proves that the franchise still deserves to be around, and even more, proves that it still has new places to go.