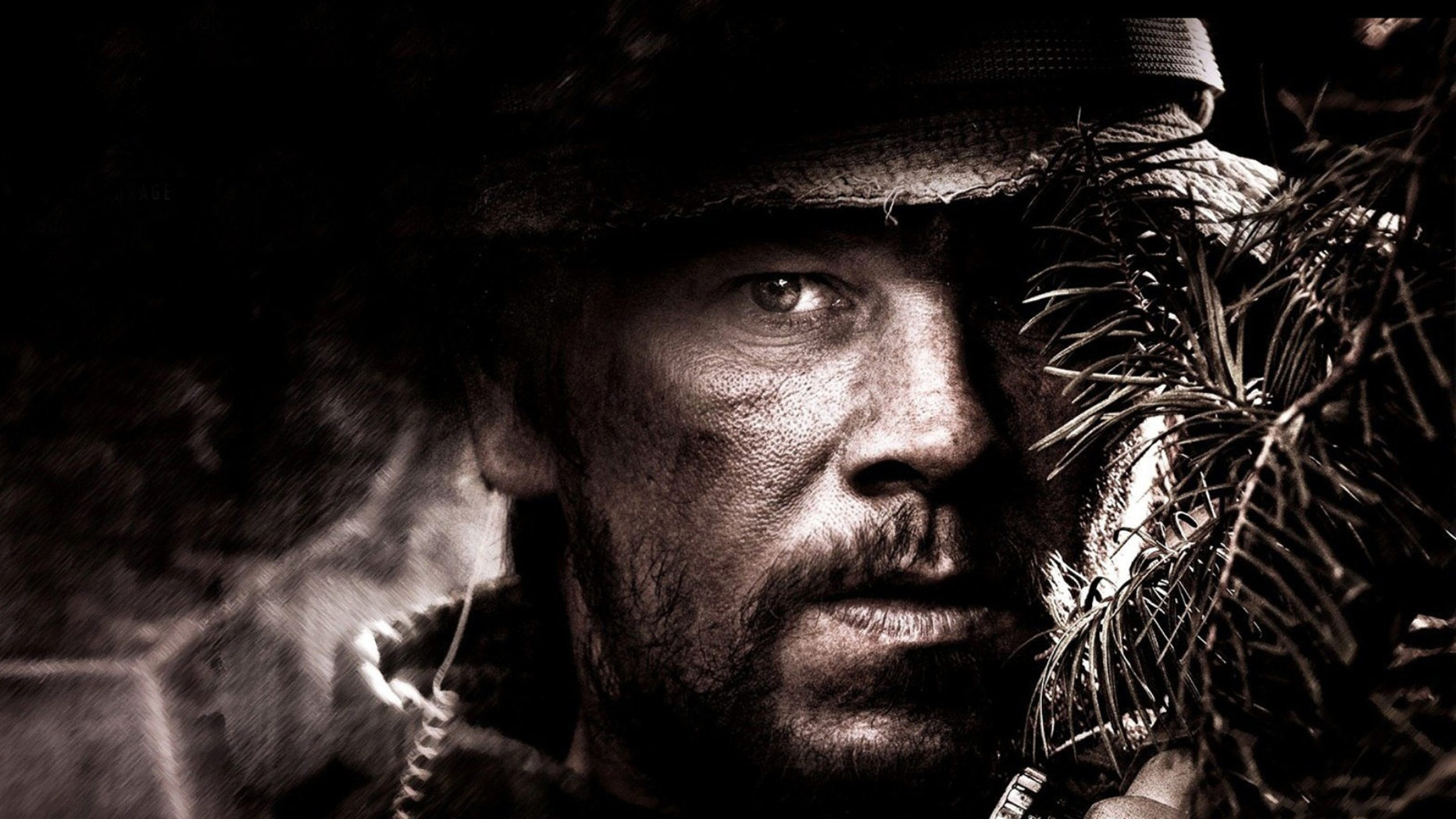 Based on a true story, it ensures that it’ll keep you on edge as you watch a disastrous predicament unfold

What is it? Based on a true story, a group of Navy SEALs tracking a terrorist leader in Afghanistan find their mission compromised and must fight to survive as they’re hunted down by Taliban soldiers.

Over-the-top Hollywood action steps aside as Lone Survivor still provides blazing guns and action but in a much grittier, realistic fashion as it tackles the true story upon which the film is based. A great cast combined with storytelling that makes you care for the brothers-in-arms sets you up for true suspense as you clench your teeth and root for them all the way, despite the title warning you to not get too attached.

It can be violent, tense and at times even painful to watch but succeeds at delivering a suspenseful, dramatic but still realistic version of the real life acts of courage displayed over those fateful few days.

[DVD recommendation: Rent. No special features, extra scenes or audio commentaries are included and only die-hard military aficionados will want to keep a copy around for extra viewings.]