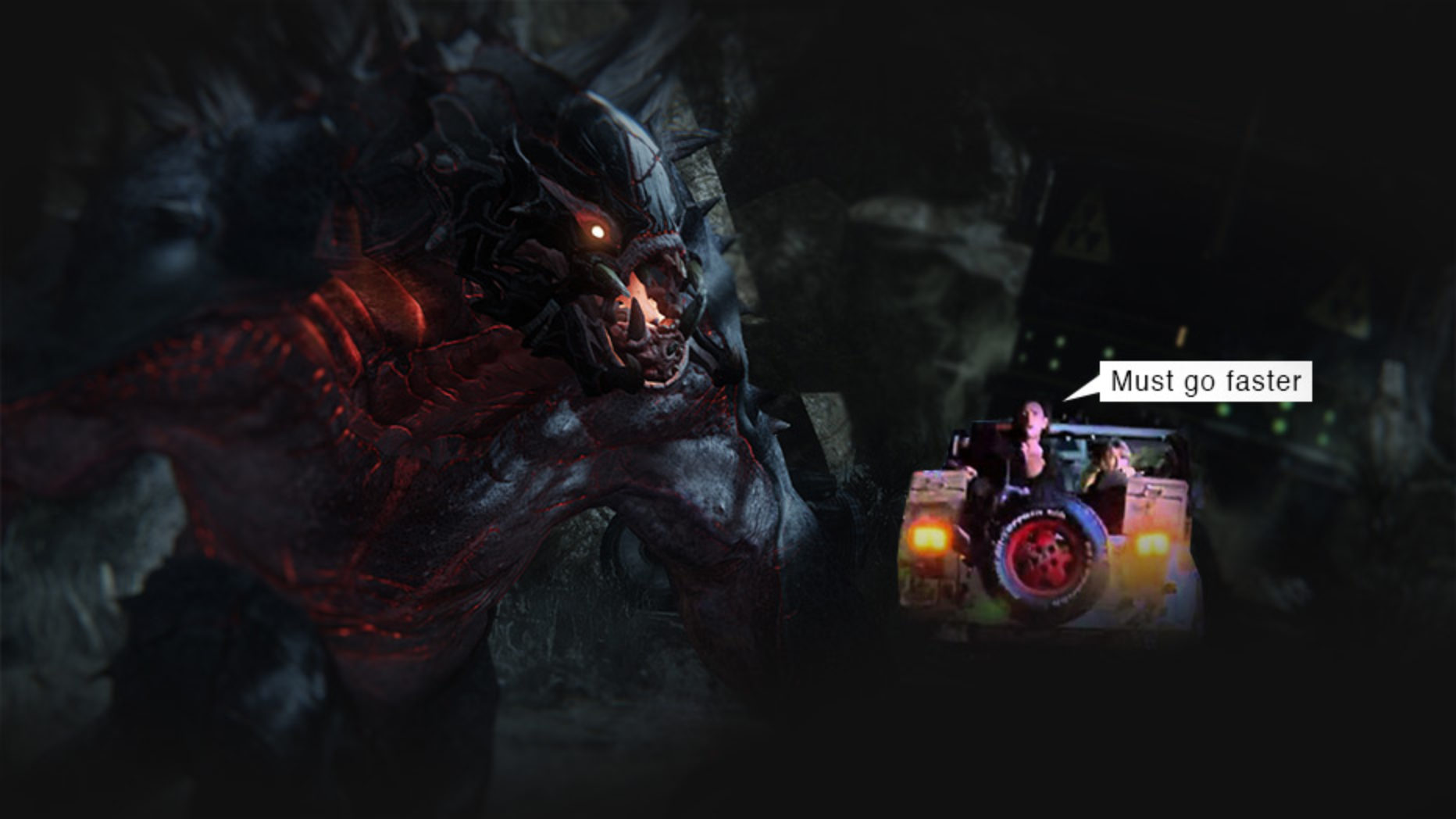 For quite some time now, I’ve been sitting on the idea that one of the best way to approach the issue of crappy below-par licensed games that release alongside films was to take a good, existing platform and release a licensed expansion instead. I mean, modders are sort of doing it already, right?

When I say for quite some time, I mean that I remember thinking about it when watching the Blu-Ray for Battle: Los Angeles somewhere around 2011/2012. I mean, it’s basically a few letters away from being called Battlefield: Los Angeles already and instead of a movie like that having some poor development team whip some terrible title up in 4 months, they could just get the folks over at DICE to create some cool maps and alien equipment, blend it all together and release it as either a standalone expansion or a DLC pack/bundle for an existing game that could also benefit from some reinvigoration with its players.

Something like this was sort of attempted in the past but I just can’t put my finger on it. It was a… hmm, it had sci-fi in it, was basically like a Battlefield game but for a film franchise… I just can’t… ummm… oh wait, yes hang on… I remember now:

People kind of liked these, right?

That did sort of well right? I heard people would really like another one of those. I wonder if they’ll get around to that soon. Back to serious-land, this is basically the peak of the concept with the world’s biggest ever film franchise being developed into a game that basically runs off of another very popular video gaming franchise as a complete standalone full price product. I still think there is a lot of potential for smaller expansions that require lower budgets and smaller teams working off of an existing game.

As most of you know, just recently something along these exact lines released: Forza Horizon 2 Presents Fast & Furious. As a fan of my own idea (obviously), as well as a big fan of Forza, The Fast and the Furious and racing games, I was pretty thrilled. Someone is finally doing it, and better yet it was released as a standalone game for free for a limited time before the film release. Everyone wins, Playground Games got a lot of people to sit up and say “Woah, Forza Horizon 2 is awesome, I’m gonna go get the full game”, the movie got promotion, we all got a free small version of a game that included some awesome cars from a popular franchise and after the free promotional period was over, someone somewhere made some extra money too. So, happy days for everyone then. 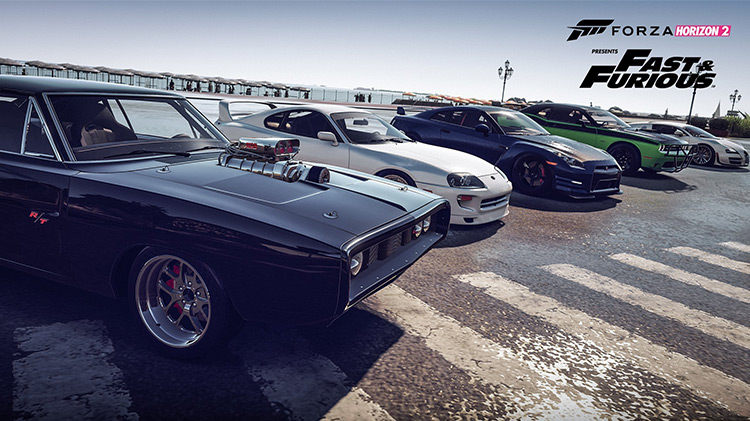 Take a small section of Forza Horizon 2. Add film cars and some Ludacris voice work and you have a winner.

I think this truly has potential to go somewhere and I’m sure that if we look back into the past we will see that something along these lines has maybe been attempted before but maybe just didn’t get the formula right. It’s sort of the same way it feels like you could give almost any film or TV franchise over to Telltale Games and they’d be able to make a cool adventure game out of it. Certain types of games would obviously serve as the best platforms to easily accommodate the concept.