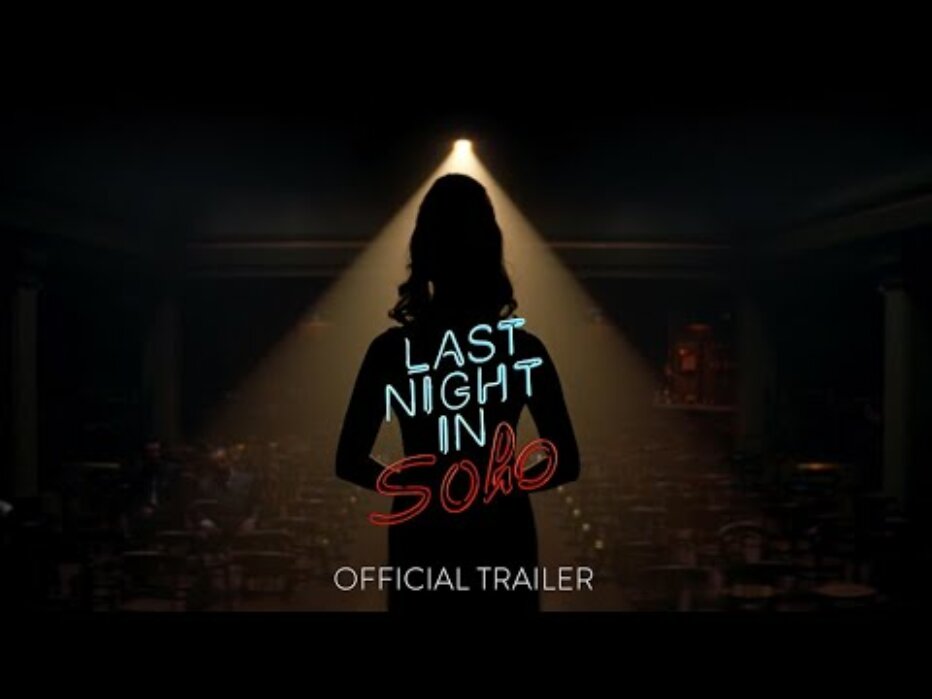 Movies
Posted May 25, 2021 by Nick de Bruyne in Movies, Trailers

Last Night In Soho Trailer – From Shaun Of The Dead Creator

Edgar Wright ROCKS, and his latest film ‘Last Night in Soho’ looks like it has the potential to be another one of his greats. If you don’t know how that is, it’s the man who created such film gems as Shaun of the Dead, Hot Fuzz and Baby Driver.

His latest movie is a British horror with time travelling elements that looks absolutely fascinating! With Wright you know that you’re already going to get such fascinating film making and interesting editing that the movie is going to be worth watching for that alone, but this trailer raised my eyebrow and then firmly blasted me into WTAF territory.