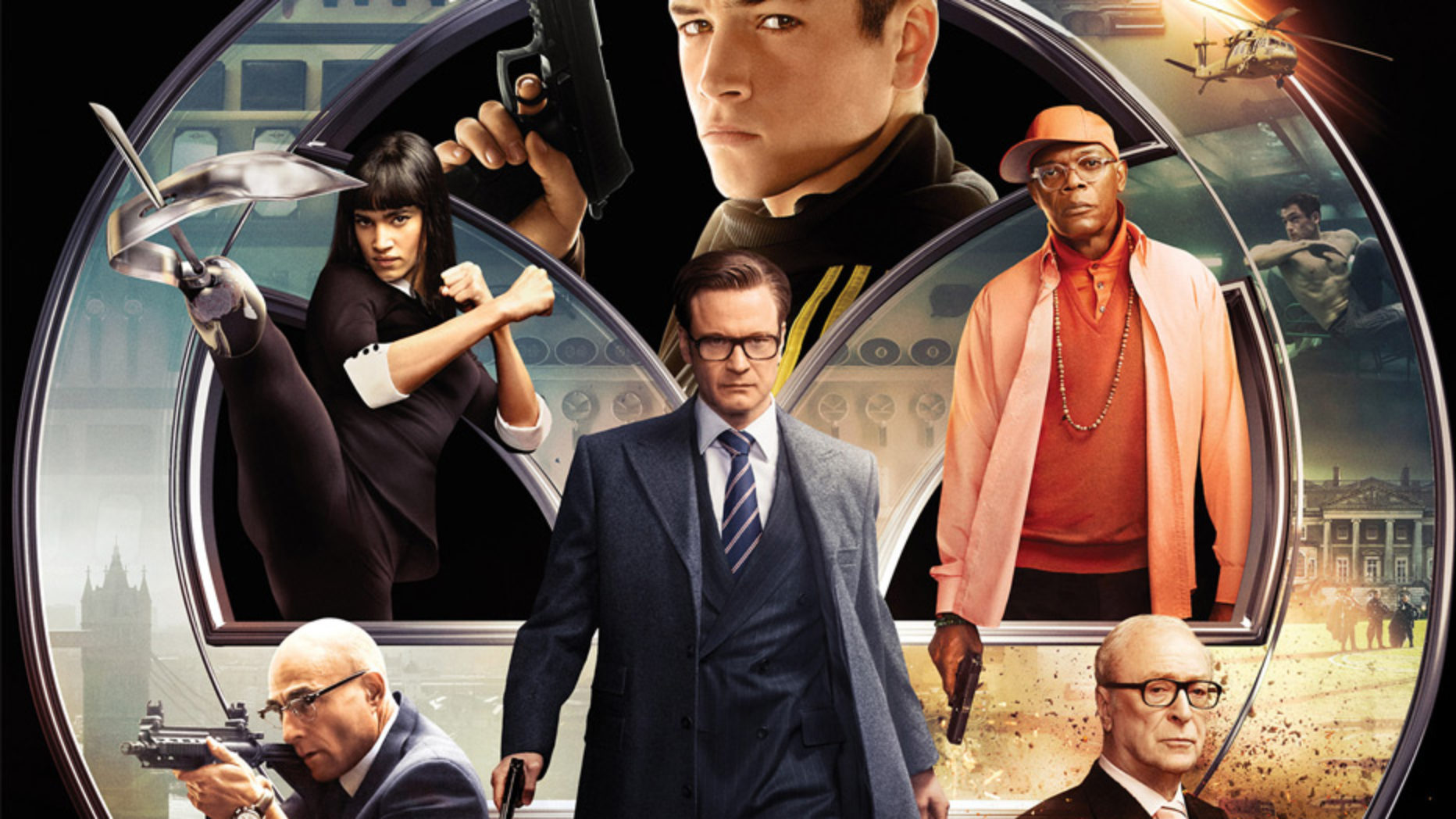 Over-the-top, stylish, fun and packed full of action. Kingsmen gives it the full can of baked beans

What is it? A young ruffian is selected as a candidate to replace a fallen secret spy after he gets into some hot water and calls in a favour from the man whose life his father once saved. While he trains and competes for the gig, a billionaire megalomaniac played by Samuel L Jackson hatches a plan to end global warming by culling the world’s population.

It would be awfully difficult to describe Kingsman without comparing it to other films, and that’s because it openly takes many queues from existing properties and even jokingly makes references to them throughout the film. It delivers an action-packed, over-the-top mash-up of beloved elements and ideas that might be familiar from films such as 007, The Avengers (the UK one), The Avengers (the Marvel one), Wanted, The Matrix and more. It successfully manages to blow your face off with exaggerated over-the-top visual effects, Matrix-like action and great humour while still maintaining the style and finesse associated with a British spy film.

Almost all of the cast is made up of an excellent selection of the UK’s finest, with all, even the dashing and young lead Taron Egerton being eclipsed by Colin Firth’s infinitely bad-ass role as a well-mannered, well-dressed and well-equipped gentleman who also happens to have the combat prowess of Neo from the Matrix.

Kingsman is an insane amount of fun and a perfect way to spend a few hours escaping reality and decimating some popcorn. We hope that they make many more.