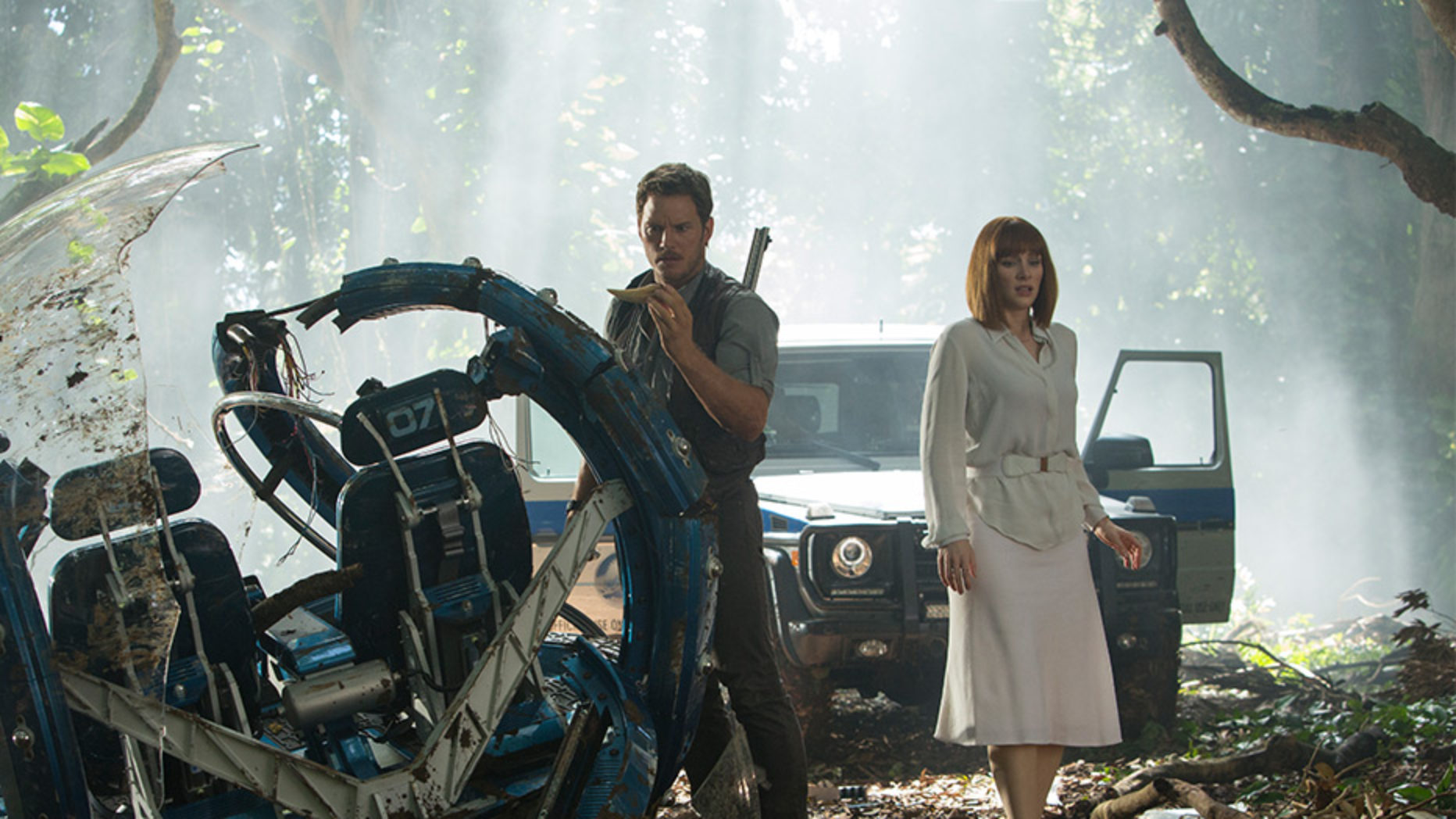 It’s fun, adventurous and captures the spirit of what made Jurassic Park so much fun

Summary 4.3 Great
Story 0
Performances 0
Production 0
Experience 0
Summary rating from user's marks. You can set own marks for this article - just click on stars above and press "Accept".
Accept
Summary 0.0 Avoid

What is it? A sequel to the original Jurassic Park films that takes place roughly 2 decades after the original events, the Jurassic World theme park on Isla Nublar is open and successful, but all goes awry when the park creates a genetic hybrid as a new attraction to boost interest and ticket sales.

It’s impossible to not want to immediately start comparing Jurassic World to the fond memories we all have from watching Jurassic Park 20 odd years back, and the great news is it sparked that exact same excitement, tension and pure fun that made the original the cinematic such an instant and beloved classic. Sure, it may not warrant being called as good as the original, but it does a damn fine job of hitting many of the right notes (also thanks to great performances from Chris Pratt and Bryce Dallas Howard), despite not being as smart or as deep where characters and story are concerned.

Jurassic World is tons of fun and ultimately embodies so much of what makes the park in the film so attractive. It provides an unforgettable dino-centric thrill ride that will have you laughing and smiling in amusement as much as it will get you cringing and covering your face when things start going wrong.