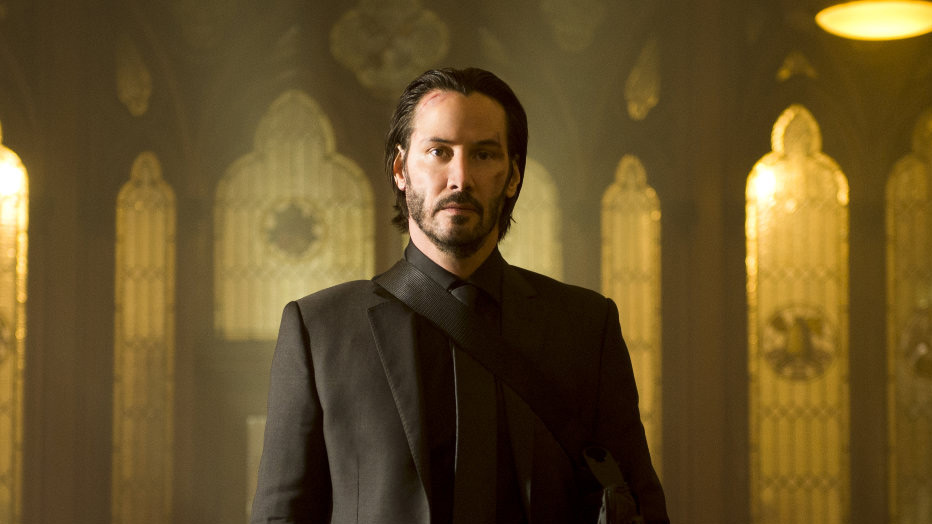 What is it? John Wick is a fun and brutal revenge action film in which Keanu Reeves returns to his past life as a hitman after a Mobster’s son kills his dog and steals his car.

John Wick should be called ‘Keanu Reeves Being Badass’ because it is, without question, the coolest role he has had since Neo in The Matrix. It is a summer action film without nonsense, like an unnecessary romantic subplot – there is just action sequence after sequence with some really deft touches. Specifically slick camerawork and a great score, as well as how the film conveys a surprisingly complex and interesting criminal network.

While the plot serves as a vehicle for Reeves stylishly killing more Russians than a Call of Duty game, the dialogue is sharp and fun with characters who are just deep enough to be interesting without wasting screen time on nonsense. Special mention goes to Michael Nyquist as Viggo Tarasov – the chief bad guy.