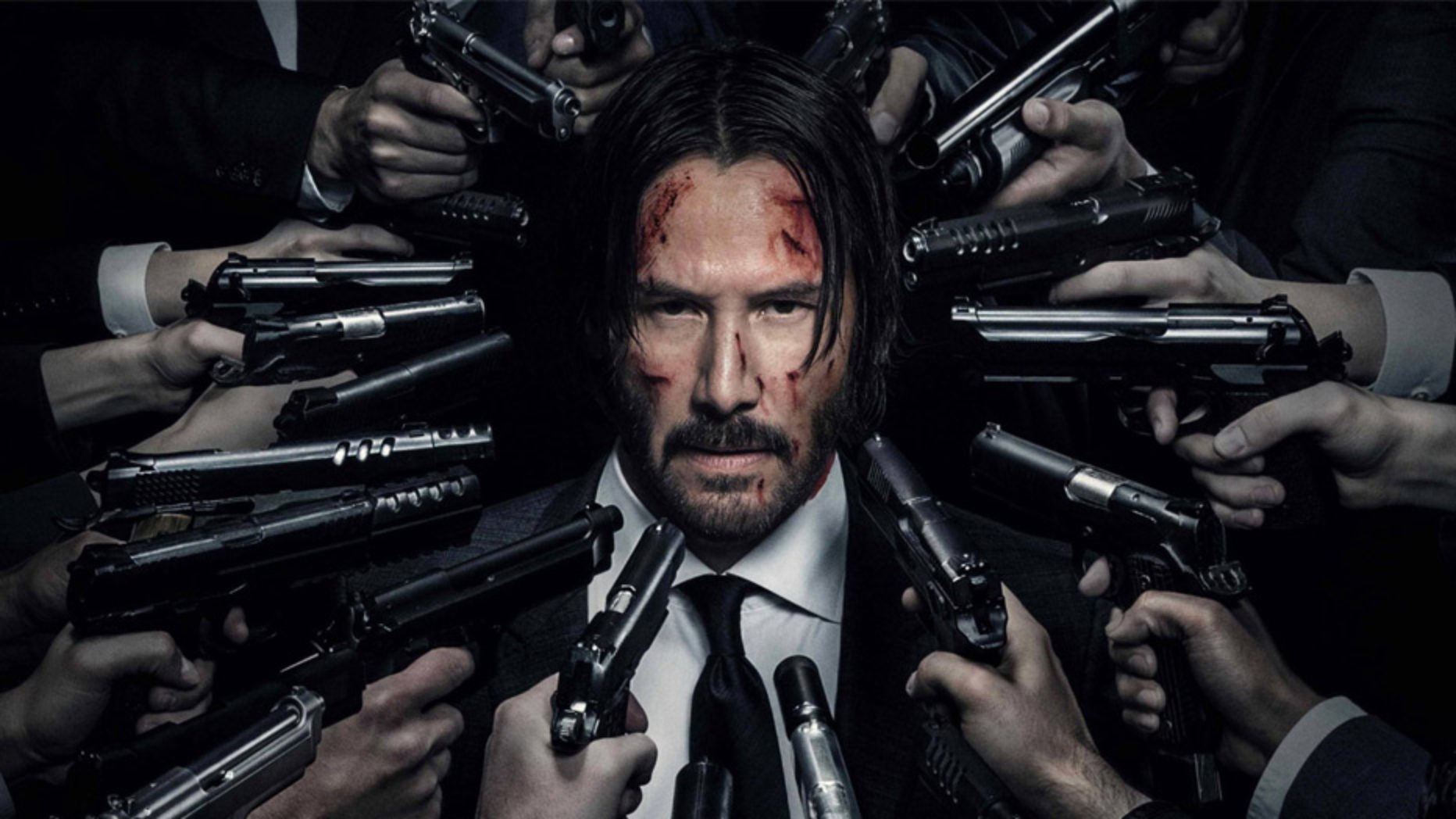 John Wick does it again with action packed gun-fu

What is it: A sequel to the 2014 sleeper hit, John Wick: Chapter 2 follows Wick as he’s once again drawn into the world of the mysterious assassins for one last hit thanks to an old acquaintance. But things go south when he’s set up and finds the entire assassin underworld coming down on him… But they must have missed the memo that you don’t f**k with the Baby Yaga less you suffer his wrath. – Reviewed by Lyle Arends

It’s unfair to say that John Wick 2 wasn’t as good as the first, because it does what a sequel is supposed to do: stands on its own as an evolution of the character, building on the universe the first film set up as well as providing even slicker action this time around.

Story-wise, the film’s core theme is once again revenge, but this time, Wick seeks it for himself rather than others (RIP, Daisy, you adorable puppy, you), as he’s forced back into the game by a debt he made a lifetime ago in order to escape the very thing he’s being dragged back into. Reeves portrays a more nuanced Wick this time around, as he’s clearly conflicted about returning to the game, yet revels in it with abandon when it comes to pulling the trigger.

But Wick isn’t the only one fleshed out, as many of the impressive (and surviving) supporting cast such as Ian McShane’s Winston have their tales expanded upon, but then you get a few new characters like Common’s Cassian and Ruby Rose’s Ares, who aren’t explained, and this adds another level of mystique. It’s Lawrence Fishburne’s Bowery King that shines here, though, with his vast network of beggars who act as his eyes and ears in the city.
The film’s universe is also explored a little more, revealing more of the mysterious Continental and the iconic gold coins, yet introducing more elements like the blood oath marker and the many branches of this world of assassins which is far more intricate and stretches further than you could possibly imagine. It’s truly fascinating how the film manages to answer some questions, yet introduce more, indulging your curiosity but never drowning it.

The film once again has ludicrously delicious action scenes, with the first film’s “gun-fu” once more taking centre stage, but this time, it’s more polished, grandiose and more robust, with the cinematography by Dan Laustsen complimenting it so well, thanks to steady, wide shots, allowing you to witness the action perfectly without confusing you with odd angles and nausea inducing shots. The action this time around is dialled up to 11, and whether it’s John going fist-to-fist, gun-to-gun, or knife-to-knife, the choreography is exhilarating to an intoxicating extent.

The first John Wick was (and still is) an excellent film and there was a lot of worry that the sequel wouldn’t be able to live up to the hype. But quell your fears, because not only does John Wick: Chapter 2 deliver on the hype, it solidifies the franchise as an utterly badass thrill ride you need to experience.