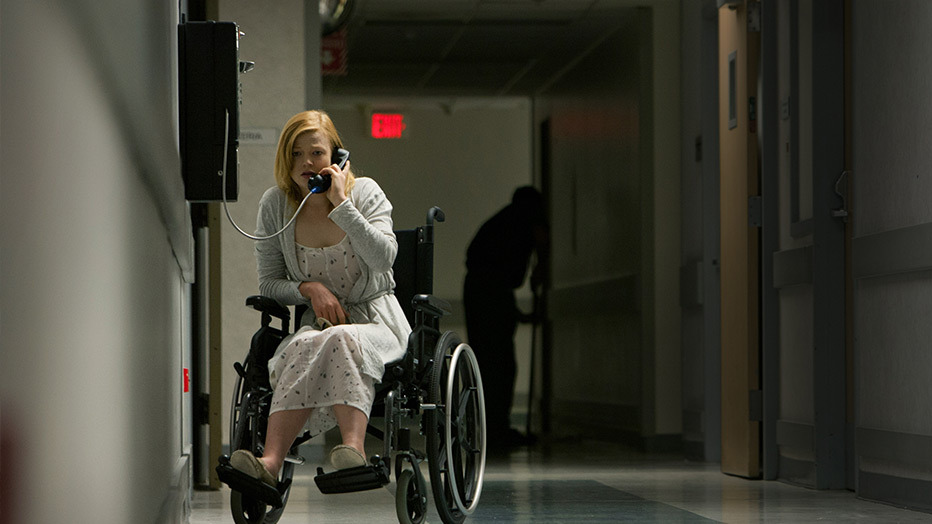 They see me rollin’, they Haitian

Summary 2.0 Fair
Story 2
Performances 2.5
Production 2
Experience 2
Summary rating from 2 user's marks. You can set own marks for this article - just click on stars above and press "Accept".
Accept
Summary 2.1 Fair

What is it? A horror film set in Louisiana, where, after an accident puts a young woman in a wheelchair, she is forced to live with her father in the house where her mom died shortly after her birth. Everything takes a nastier turn when she starts suffering from terrifying nightmares of a female figure and also finds videotape recordings that her mother had left for her.

Jessabelle definitely isn’t the first horror film that takes on the concepts of the horrors that may spawn out of the mysteries of America’s South. Unfortunately, it also most definitely isn’t the best attempt at it either, with 2005’s Skeleton Key besting it’s efforts in almost every way.

The story is meant to set itself up for a reveal towards the end, but we found it predictable and full of clichés.These issues can usually be made up for with a some thick tension or a few fun jump scares, especially when the lead is stuck without the use of her legs, but for the most part Jessabelle didn’t really deliver in that department either, leaving it feeling slow paced and uninteresting without much reason to even care about the characters involved.

As something a bit too uninteresting for average movie goers and way too predictable for true horror fans, we can’t easily recommend Jessabelle.