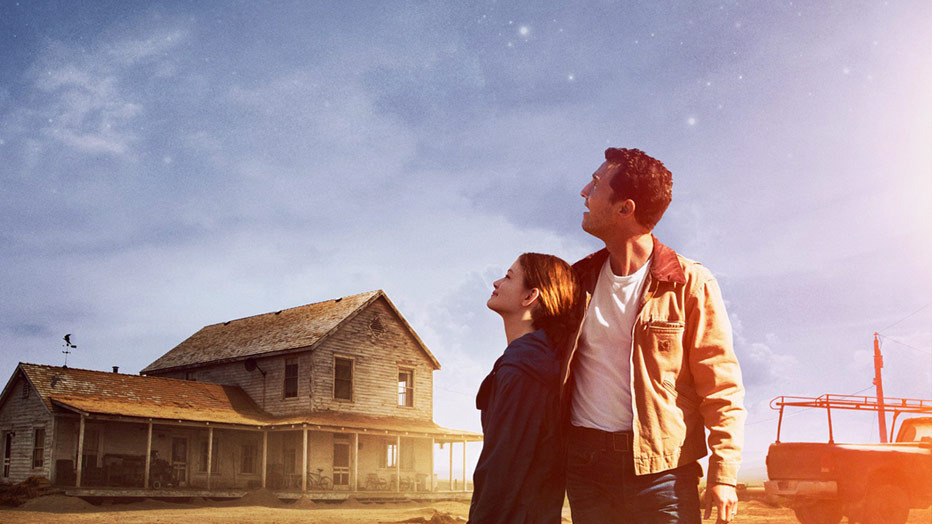 A movie that offers fantastic visuals, huge ideas and perhaps too many touching moments

Summary 4.5 Great
Story 5
Performances 5
Production 5
Experience 5
Summary rating from 1 user's marks. You can set own marks for this article - just click on stars above and press "Accept".
Accept
Summary 5.0 Great

What is it? A science fiction space epic set in the near future where humanity’s only hope for survival lies through a wormhole on a planet in another galaxy.

Interstellar is a movie that will remind many of 2001: A Space Odyssey by the sheer scope of themes director Christopher Nolan crams into his longest movie (3 hours). From what it means to love to how far the human spirit is willing to go to survive, Interstellar literally travels through time and space in a visually resplendent adventure that will leave many awe struck, and others confused.

If you are a science fiction geek then you will appreciate what Nolan does here, mostly. Mathew McConaughey plays Cooper, a father and astronaut charged with finding a new home for the human species. This takes us through wormholes into new galaxies and around black holes and is visually stunning. However, it does focus a bit too much on the father-daughter relationship which gets in the way of the ‘hard science’ aspect that many people will go see the movie for. We personally enjoyed this balance as it merged humanity with the cosmos and where we are in it.

Second Opinion | Nick de Bruyne: Whether down on earth or up in the stars, Interstellar manages to hold interest and intrigue as the great cast tackles space, humanity and some mind-bending science. It kept me glued to the screen for the entire duration despite being such a lengthy film.  |  ★★★★☆