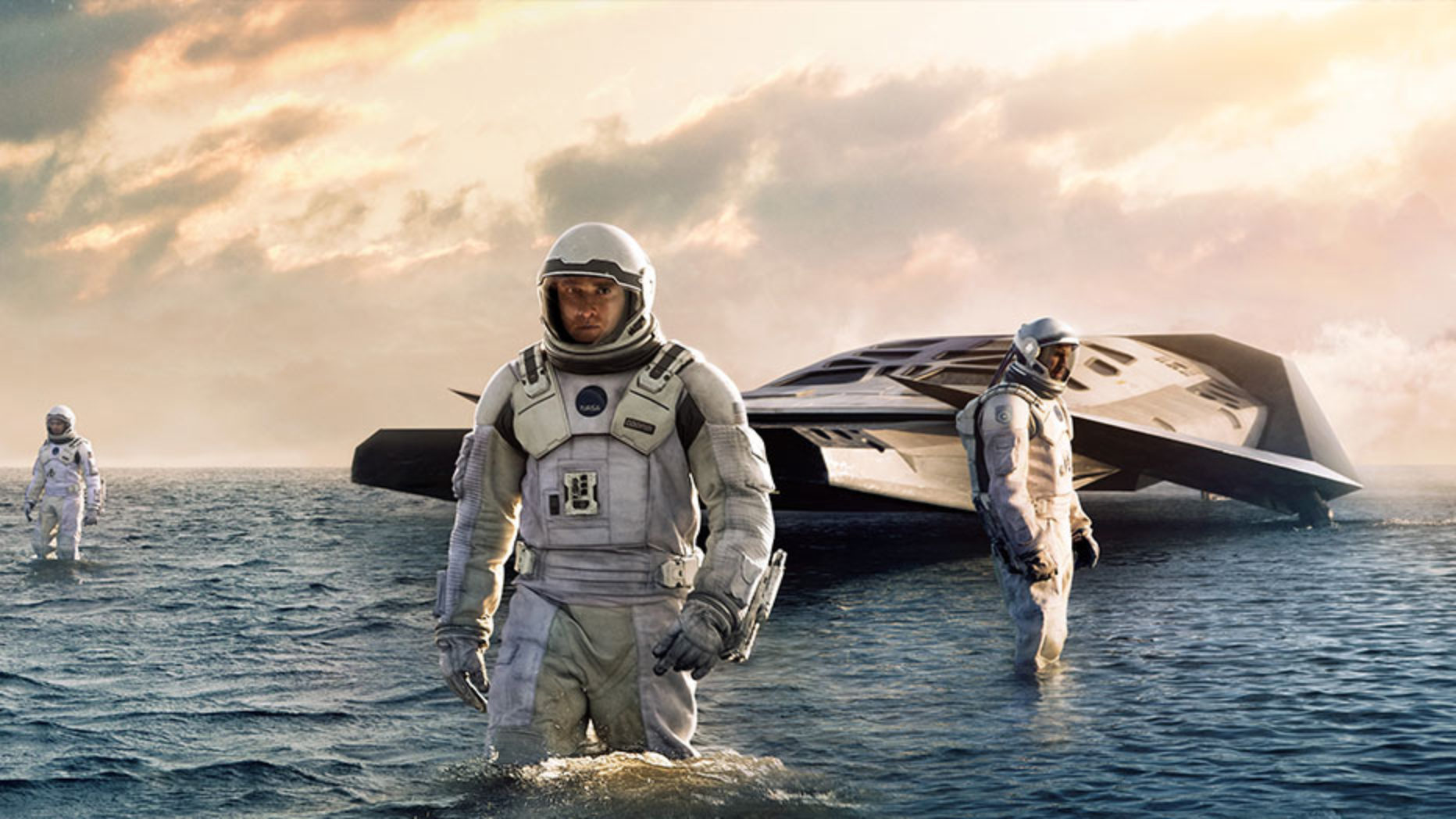 Are we alone in the universe? Hopefully not as alone as this film is on its disc

Summary 2.3 Fair
Movie 0
Special Features 0
Rewatchability 0
Summary rating from user's marks. You can set own marks for this article - just click on stars above and press "Accept".
Accept
Summary 0.0 Avoid

What is it? A science fiction space epic set in the near future where humanity’s only hope for survival lies through a wormhole on a planet in another galaxy.

Excerpt from our review: “Interstellar is a movie that will remind many of 2001: A Space Odyssey by the sheer scope of themes director Christopher Nolan crams into his longest movie (3 hours). From what it means to love to how far the human spirit is willing to go to survive”

If you want to read our dedicated Interstellar movie review, you can do so by clicking here >>

Interstellar is another one of those great big films by Christopher Nolan that put you in awe as much as they send you off into a significant stint of head scratching as you try and piece another one of his clever films together. While Interstellar itself is… well… pretty stellar, the DVD purchase bags you nothing but the film itself, with no extra scenes, directors commentary or behind the scenes looks at the film’s production. A real shame considering that the Blu-ray disc version comes packed with over 3 hours worth.

The content of the film’s story as well as some of the epic moments may entice you to give it a second viewing to try and digest it all again, but with the film’s heavy tone and incredibly long running time, it’s the sort of film we really enjoyed watching but are reluctant to revisit it anytime soon.