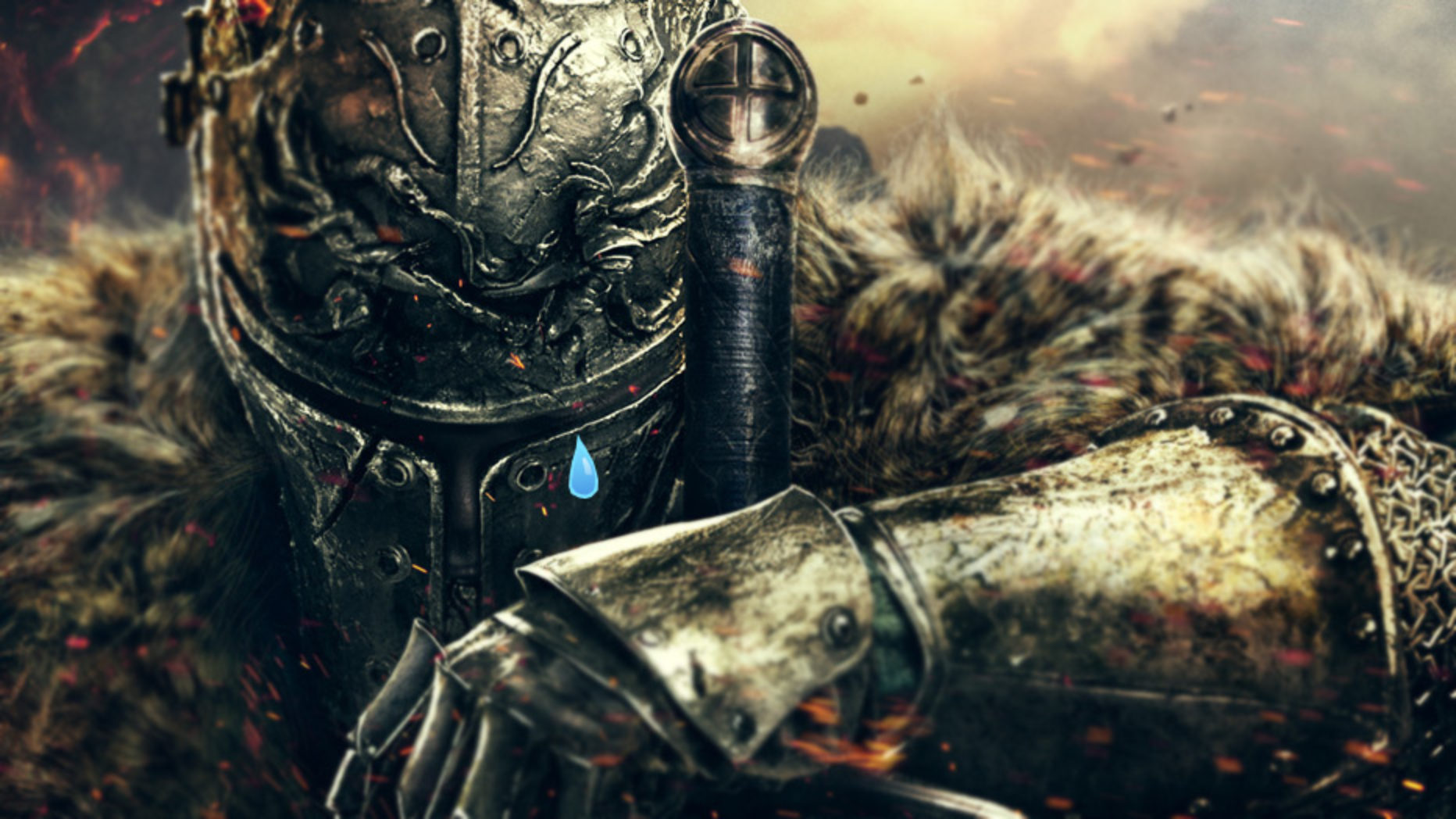 Ok let’s be fair, it’s more like mildly perturbed. Aside from playing Bloodborne for review last year, Dark Souls 3 is my first ever “Souls” game and you know what? It’s fantastic, it’s engaging and it’s only as tough as it is fair, delivering a heightened sense of reward that no one else seems to be capable of delivering. The tough parts frustrate you and ask you to learn adapt to overcome and at other times the game, while requiring focus, is completely manageable and enjoyable while you roam the beautifully designed world they have created. In short, it’s a really fantastic video gaming experience.

So then, back to why I’m pissed. I’m pissed because this is not the picture that was ever painted for me and had it not been for my need to review one, I may have missed out on something really special, all because everyone’s trying to brag to everyone about what brave gamers they are to tackle such a “ruthless” game.

The only picture ever painted about “souls” games was that it’s incredibly tough, you are going to die a lot and you will very likely rage quit and/or throw your controller into the wall a few times during your experience. That sounds horrible. It sounded so horrible in fact that I’ve actively avoided ever playing one.

“the Souls Fans were all moani- well no, they weren’t moaning were they? In hindsight they were bragging about it and that’s what’s clear now”

A couple of years back I got heavily into the competitive Street Fighter 4 scene. It required dedication, patience, knowledge and skill to get good and then continually get better, and while I loved it dearly it brought out a frustration-fuelled rage in me that I’d never experienced before and didn’t like, which ultimately led me to consciously decide that after investing over 1650+ logged hours in the game, it might be time to take a step back and move on to other things that won’t leave me feeling so on edge. A headset, an Xbox controller and a door were all victims of that dark time. RIP, We thank you for your service.

I’ll never forget, at around that exact point the Dark Souls’ name and reputation started rearing its head and I’m not sure if it was on social media, or just friends who had started playing it, but the idea of playing it sounded exciting. Due to my recent bouts with a new sort of frustration I quickly dismissed the idea of playing it. I wasn’t going to sit through the frustration and anger that all the Souls Fans were all moani- well no, they weren’t moaning were they? In hindsight they were bragging about it and that’s what’s clear now.

People seem to get a kick out of showing other people that they’ve gone through some shit, and it seems to have fuelled the entire atmosphere that surrounds Dark Souls. “You’re going to die so much”, “Prepare to die”… when I first played Bloodborne I was so surprised when I realised that dying was the point of the game. The only thing I’d played on that sort of level in the recent years was Ninja Gaiden 2, another game that came with a reputation for being fiercely difficult and most totally lived up to that reputation, I might add. 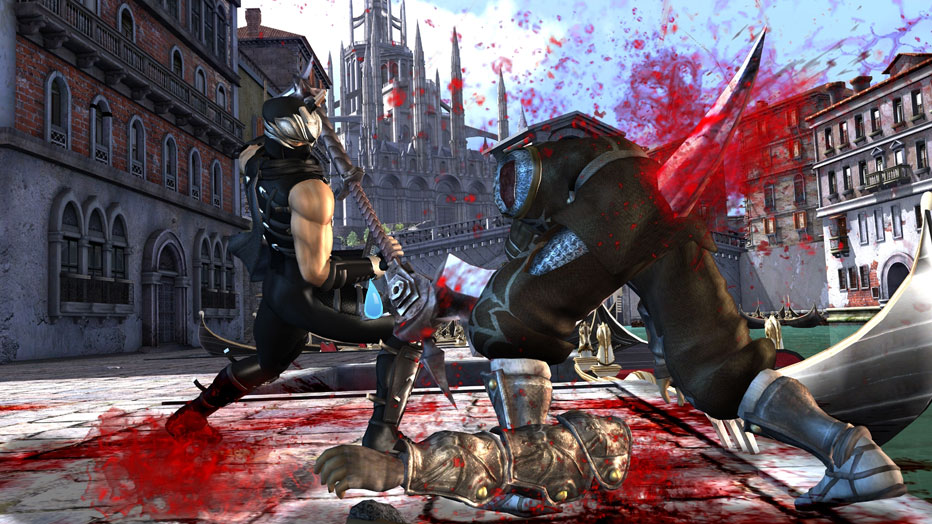 I considered finishing Ninja Gaiden 2 as one of my greatest modern gaming achievements, even though I played it on the new, easier setting they had introduced. That shit was tough, and when you die you didn’t go back to your previous bonfire with all your new equipment and items in the hopes of going back for your souls. No, in Ninja Gaiden when you died the game loaded back, no progression, no equipment stayed with you, you did not pass go and you didn’t collect $200. You got better or you didn’t get to play anymore.

People like me who grew up in the 80s are very well versed in the concept of playing fiercely difficult games that required perfection but only offered 3 lives to finish the entire thing. You want to experience true terror, Souls Fans? Try playing the old Ninja Gaiden 3 on NES until 2 in the morning to finally make it to a new level you’d never seen and then lose your last life on the first enemy you see. Fade to black. Press start to begin a new game. Die inside.

When compared to some of the things out there, Dark Souls is actually relatively tame and accommodating. It lets you try and try again, make bits of progression and finally overcome.

Thank heavens for backwards compatibility, PCs and remasters, because it seems like I’ve missed out on some pretty fantastic games over the last couple of years all because fans of the games couldn’t help but go and tell everyone what big boys and girls they were for braving such big boo-boos and making it to the fire thing. If you truly love Dark Souls, tell your friends how good it is, how great it is at providing fair challenges and how amazing you feel when you overcome. I now consider Bloodborne one of my favourite games of all time, and Dark Souls is very quickly snuggling up to it. There’s nothing quite like them and everyone deserves to know that, so they can experience it too.

Sure, don’t recommend it to your cousin who buys one game a year and still hasn’t gotten the hang of thumbsticks, but for anyone else who plays game a fair amount, give it a chance, give it some of your blood, it’s something special.

Update: I wanted to embed the recent Jimquisition video from Jim Sterling that says a lot of what I feel in such a great way, give it a watch here: