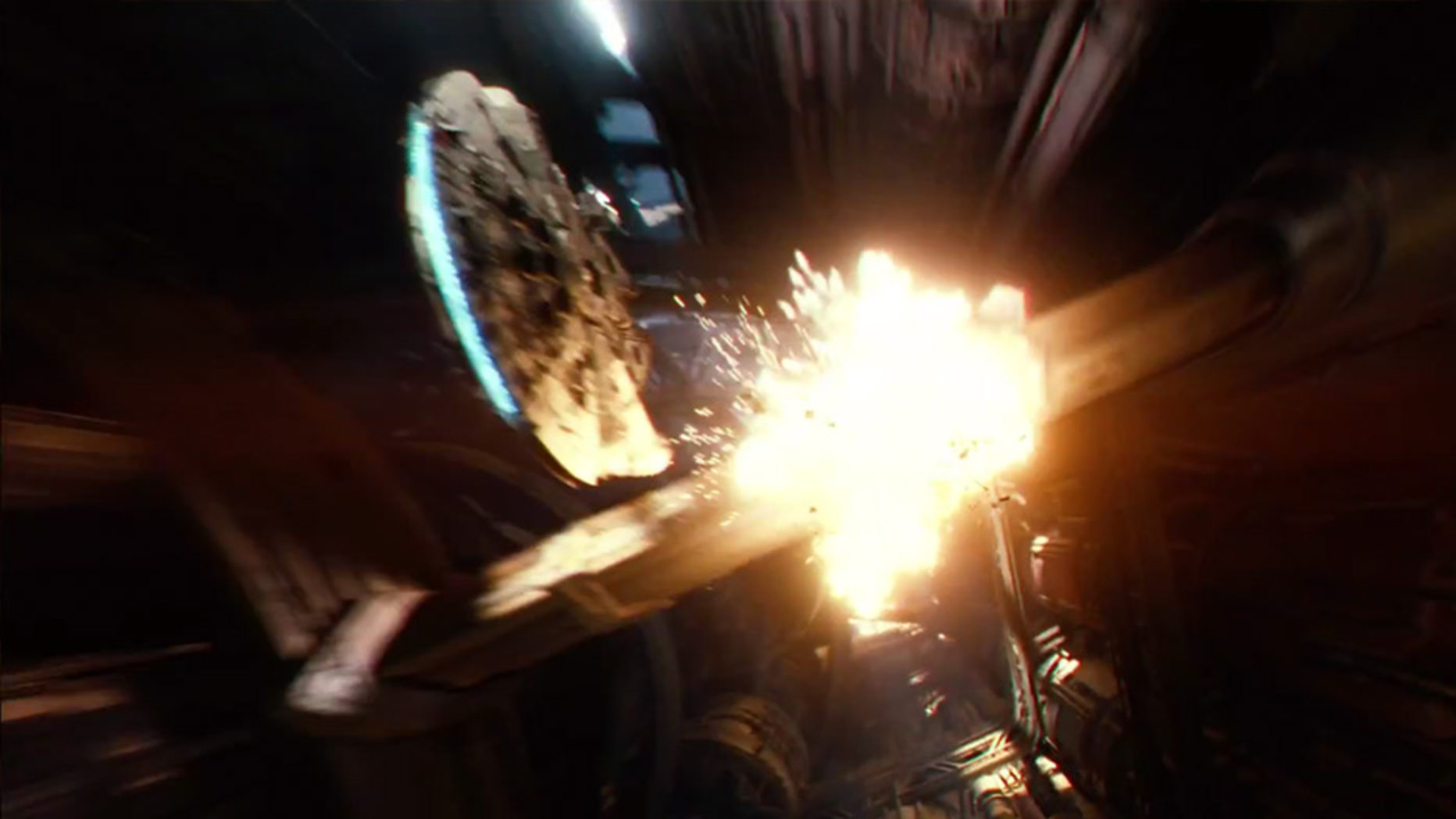 I Still Can’t Believe A New Star Wars Is Coming

Last night, Teaser #2 for Star Wars: The Force Awakens was unveiled to the world at the Star Wars Celebration taking place in Anaheim. The internet sort of broke, again, just like it did when the first teaser came out.

I really cannot believe this is happening. This is really happening guys. Let’s all take a moment to watch it again, shall we:

If you are a lifelong Star Wars fan like me – and I know many of you are – you really need to take a step back for a moment and just think about what we are seeing here. George Lucas made those original 3 films and he changed the world with them, he really did. Then those other ones came out and, well… well, you know.

We have a new Star Wars coming. A real Star Wars.

The thing is this… some things were pretty certain. Lucas was tired of making Star Wars films, we all wished from the deepest most sincerest places in the whole world that there was even the remotest of possibilities that the true sequels would be made with the original actors but we all knew that Lucas had pretty clearly stated that he wasn’t going to do them. Aside from that, we saw what he did with the prequels, so faith in him to deliver true sequels wasn’t exactly solid.

But guys, it’s happening. Every bit of info coming out is making it more and more clear to my poor brain who is so afraid to safely accept it, but it’s starting to sink in. A new Star Wars is coming. A new Star Wars with Luke Skywalker and Han Solo and Chewie and Stormtroopers and the Falcon and Leia and my head and heart are both going to explode simultaneously. Not only is it coming, but I faith in J.J Abrahams, he seems to really get it… he is both a fan and a masterful filmmaker whose films I enjoy immensely. I’ll never forget sitting in a theatre watching the new Abrahams Star Trek films, being so impressed for someone who isn’t a “Trekkie” and turning to my friend and saying “Why can’t we get one of him for Star Wars”. Looks like wishes come true. 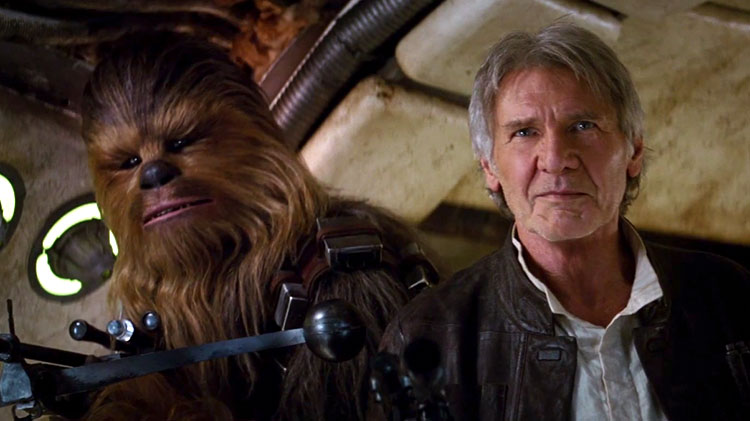 The sale to Disney and the way that they handled it really caught so many of us out and as someone who read the books and even spent an unearthly amount of my early 20s playing a D6 Star Wars pen and paper RPG set in the future laid out by the books, I am really happy with the way that Disney has chosen to go.

Still, we can’t be 100% sure it’s actually going to live up to expectations and at this rate, you almost have to wonder who its even possible. We have been seeing some amazing things happening around us lately, just take a look at what Marvel?Disney has done with their properties, one wonders if those will be the “Star Wars” films of our time. Well, not if Star Wars can help it.

Either way, I’m excited now. I’m excited to be excited and despite how things turn out, these moments can’t be taken away from us. Even the buzz that gets generated on the internet is its own fun, meaning that we’ve all already begun enjoying the new films even when they haven’t even come out yet.

Survival is now critical. Preserving your life has probably always been pretty high up on your list, but now there’s a Star Wars film you have to be around for. Look both ways when crossing the street, maybe twice to be safe. Keep away from that dodgy looking shrimp, do some cardio don’t leave the house unless its absolutely necessary.

We have a new Star Wars coming. A real Star Wars. I simply cannot contain my excitement.