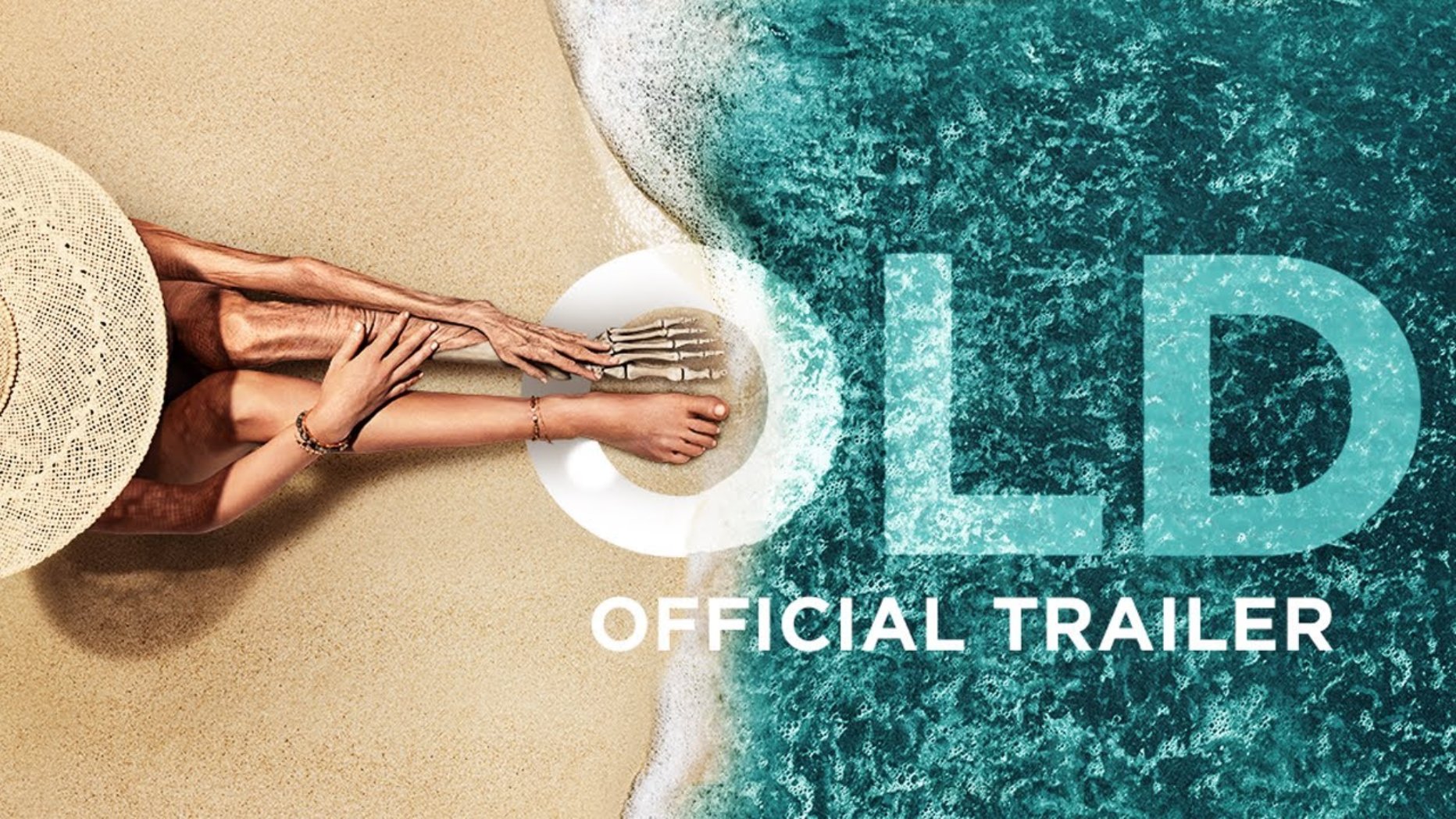 Shyamalan’s Latest Movie Should Be Titled “I See Old People”

So, M. Night Shyamalan is back with one of his strange film concepts, but this one is actually based on a graphic novel, and possibly looking to twist the audience into a spin once more (or not?).

While this could be a filmmakers way of dealing with his acceptance that age is coming and there’s nothing that he can do about it, OLD tackles a strange and interesting idea of people ageing rapidly on a private beach. What’s causing it? We don’t know. Will there be a twist? Well, at this point if there isn’t a twist, that would be a pretty good twist.

OLD is releasing in theatres in July.

Here’s the ‘back of the DVD cover’ description:

This summer, visionary filmmaker M. Night Shyamalan unveils a chilling, mysterious new thriller about a family on a tropical holiday who discover that the secluded beach where they are relaxing for a few hours is somehow causing them to age rapidly … reducing their entire lives into a single day.

Old is a Blinding Edge Pictures production, directed and produced by M. Night Shyamalan, from his screenplay based on the graphic novel Sandcastle by Pierre Oscar Lévy and Frederik Peeters. The film is also produced by Ashwin Rajan (Glass, AppleTV+’s Servant) and Marc Bienstock (Glass, Split). The film’s executive producer is Steven Schneider.