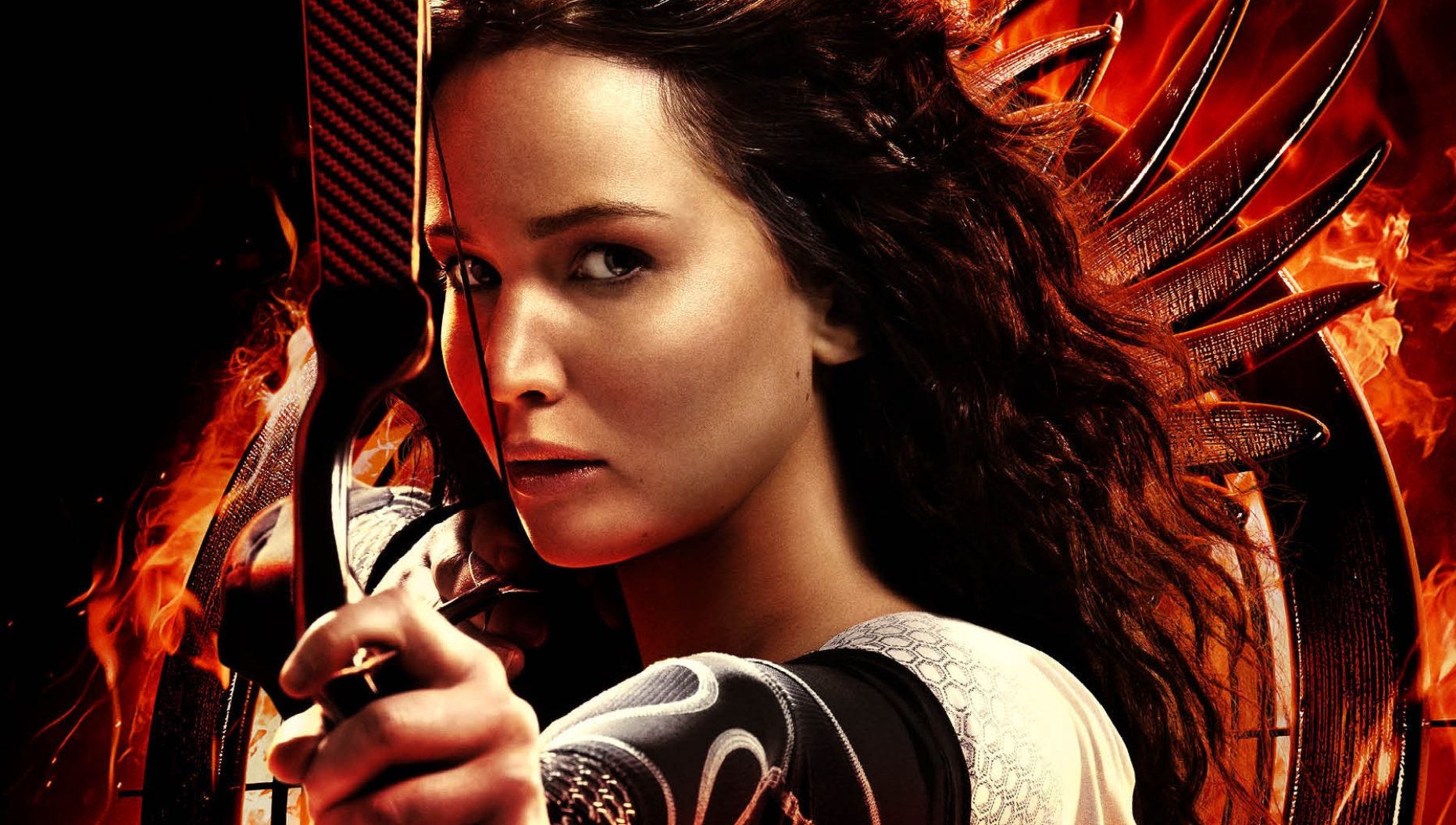 A good sequel, with more good looking people (and an old lady) in a more challenging game with much more at stake. If you liked the first film you cannot miss this

Summary 4.0 Great
Story 3
Performances 3
Production 4
Experience 3
Summary rating from 1 user's marks. You can set own marks for this article - just click on stars above and press "Accept".
Accept
Summary 3.3 Good

What is it? Catching fire is an epic sci-fi/action/adventure film with all round themes of revolution, defiance, drama and strong female characters kicking ass with primitive weapons and looking good doing it.

The second instalment of The Hunger Games trilogy kicks off almost as soon as the first ended. Katniss (Jennifer Lawrence) and Peeta’s (Josh Hutcherson) erroneous romance has not only caused trouble on the home front, continuing the dramatic jealous Hemsworth sub plot but the falsified relationship has become somewhat of a catalyst behind the quietly growing insolence of the twelve districts.

While Katniss is becoming the personification of hope among the dirty people of this repressed dystopia (albeit at times completely unknowingly), President Snow (Donald Sutherland) is hatching a plan with the help his “GameKeeper”( the late Philip Seymour Hoffman) that will bend the rules of the games to put an end to the disobedience.

The film is absolutely a worthy sequel that builds on the original and further explores sub-plots, relationships and flaming clothing technology. If you enjoyed The Hunger Games there is an excellent chance that Catching Fire will instil a familiar feeling of wanting to shoot stuff with a bow whilst wearing very tight clothing.