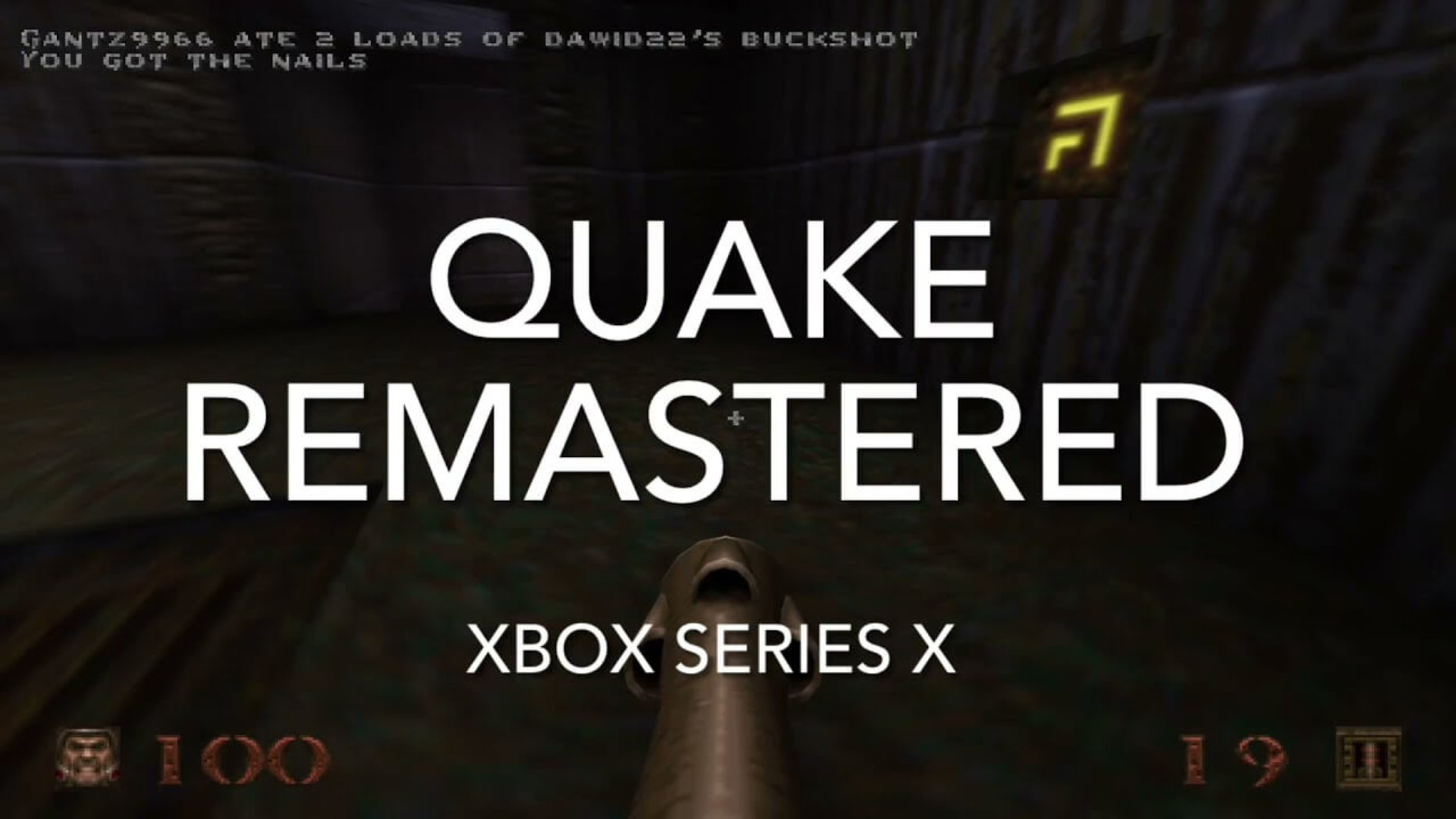 Quake is a game that means a whole lot to many of us.

Sure the younger crowd might know of it and given it a go with the remaster recently, but for some of us it was apart of a very special time.

The game might have been really brown, but the full 3D graphics were mind-blowing, and the Trent Reznor / NIN soundtrack has stood the test of time. One of my favourite memories of the Quake era was playing Deathmatch with friends at the local Netcafe, and eventually getting it set up on our school network so a whole group of us could play multiplayer every day during break.

With Quake Remastered, a group of us have using our weekly screw-around multiplayer session to play Quake, and its the best fun. Even on console, it’s fast as HELL, it works great with cross-platform players joining together with Xbox players, and the trash-talk is maybe the best part. Some levels really become a high-speed, rocket-fuelled shit-show, but in the best of ways.

Here, watch some gameplay video from a recent multiplayer session we had:

Just crazy, fast fun. It’s such a shame that the Xbox doesn’t capture voice, because that video should be filled with lots of swearing and insults.

I, for one, am so happy to have some of Quake’s magic back in my life again. It’s a great trip down memory lane, while also managing to generate some great new memories as well. I really hope we see a new Quake soon.