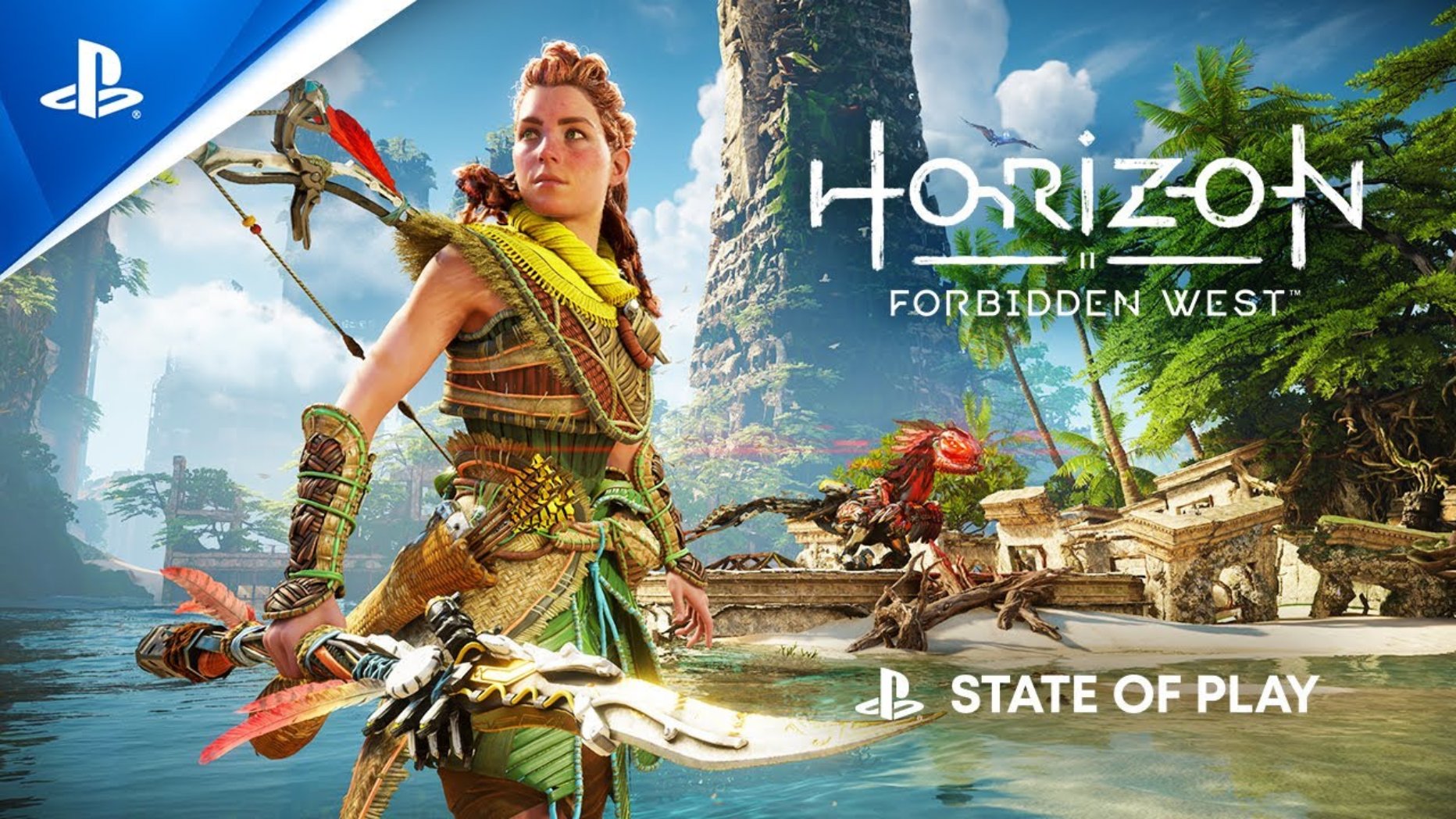 Gameplay
Posted May 28, 2021 by Nick de Bruyne in Gameplay

We haven’t really seen what the PS5 and Xbox Series consoles are truly capable of yet but we might have just gotten our first glimpse.

In last night’s Sony State of Play, they jumped right into things and dished up some incredible gameplay footage from the new Horizon Forbidden West from Guerrilla Games. After the stream the 4K footage we unveiled and you’re really gonna wanna see this. Tell me, how is this game supposed to run on a PS4… seeing as its coming to the platform as well?

Here’s a tweet linking to some incredible screenshots, and the video below:

From the blogpost: "We don’t have an exact release date yet, but development is on track and we’ll have an update for you very soon." pic.twitter.com/MJNwYo5JTu