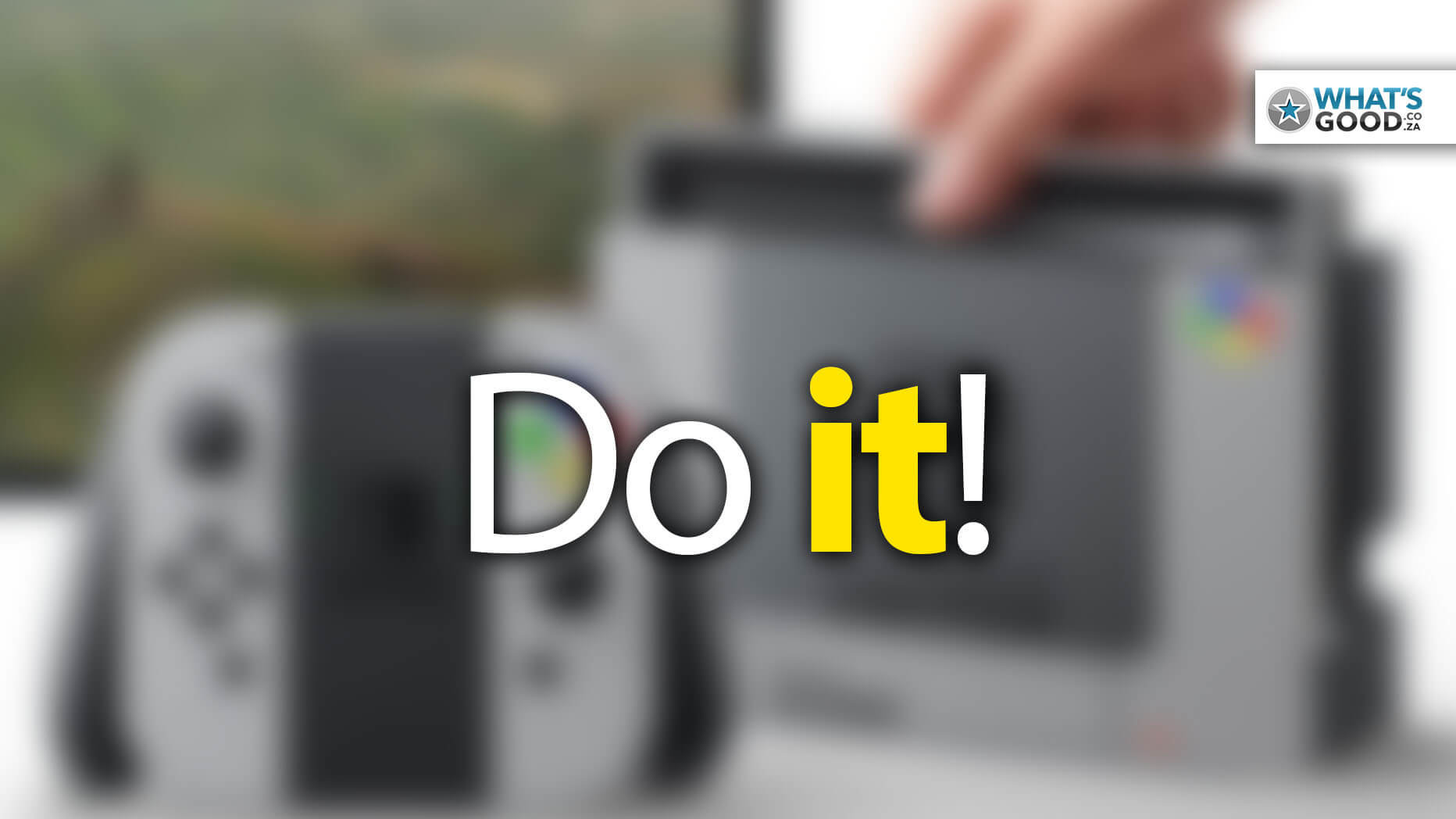 Hey Nintendo, Call It A ‘Super Switch’ You Cowards!

The rumours are flying around that the new Switch is going to be unveiled very soon, and I’m annoyed that everyone keeps referring to it as the Switch Pro.

Maybe they will call it the Switch Pro, but that name is lame. The Super Switch has a really great ring to it, doesn’t it? Also its of course from Nintendo’s history. Super NES, Super Mario… it just sounds great.

Custom skins and cool designs online have already shown us just how damn cool a retro-inspired Switch could look, but I mean it doesn’t even need to go retro; it could be all new.

This could be the new “Super” era, and I dunno about you, but I want it. This post will have a very short shelf life because this thing is getting announced soon, and boy do I hope that I can come back to this post saying “YES! THEY DID IT!” rather than feeling sad about what could have been.

Give us the Super Switch, Nintendo. You know you want to.