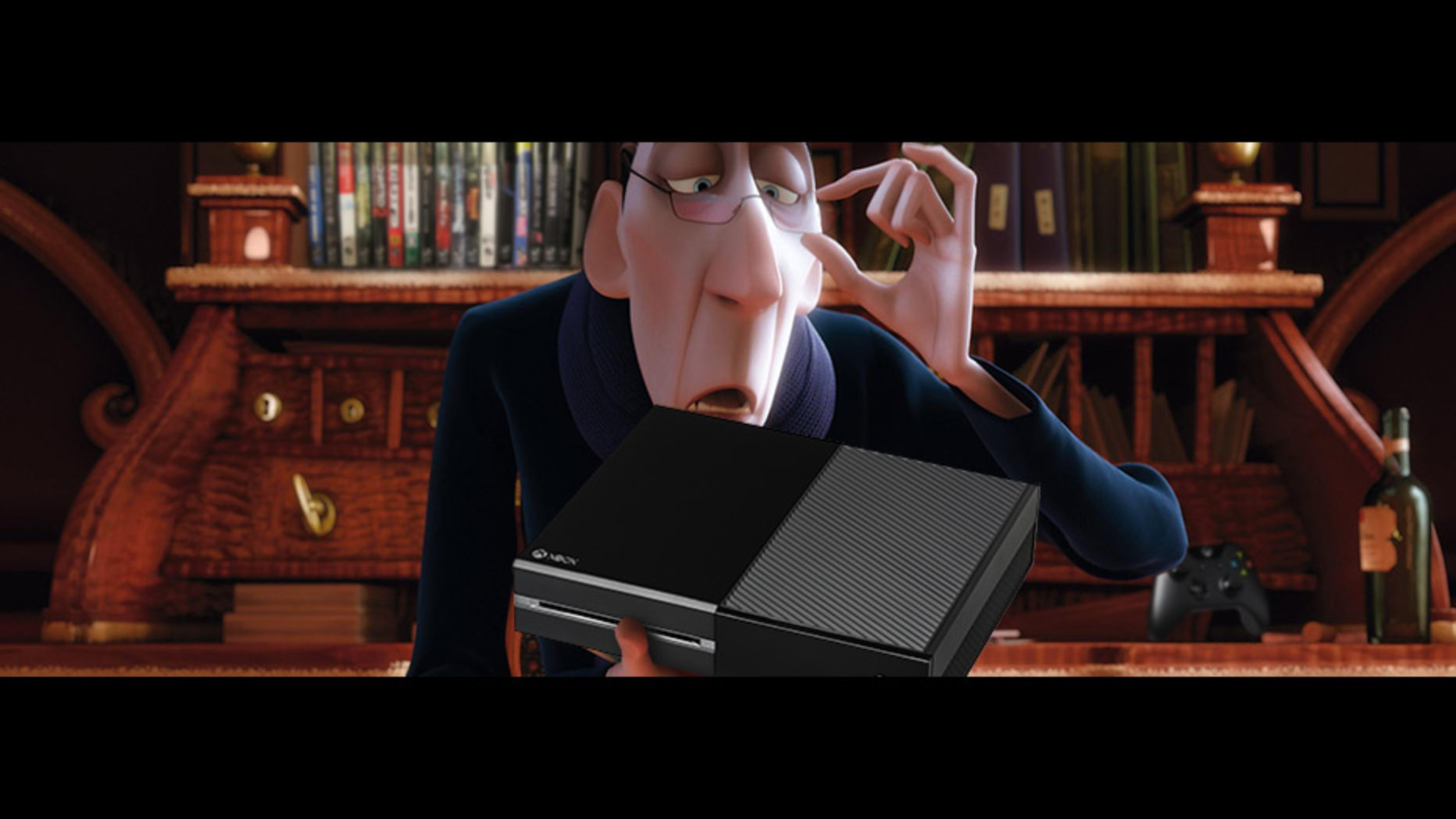 First of all, let me start by saying that yes, I have indeed noticed that I am writing this blog post on a website dedicated to reviewing video games and films, but that’s why I think it’s even more important to have this conversation.

As a critic, as well as someone who also breathes the entire industry and also loves to dish out the news I know to my friends and family, I’ve started hearing some people’s sentiments towards reviewers repeat themselves more and more.

“Yeah but you know reviewers, they’re all a bunch of depressed critics who get so many free games that they play everything out there…”

I bring into question reviews of the recently released Playstation 4 exclusive, The Order: 1886. While we reviewed it and had a pretty good time, it was pretty heavily panned across the board by critics, raking in a Metacritic score in the mid-60s. Publishers these days will set outright goals for developers to hit say… 80 or higher on Metacritic, or it’s tickets for the development team. While the reviews (and maybe more importantly, early reports that the game was apparently only 5 hours long) did seem to have an effect on pre-order cancellations and so on but in the end, The Order: 1886 still sold pretty damn well.

Just recently, I was chatting to some folks, telling them that I was actually having a pretty decent time with The Order but that the general review scores were coming in very low, and then there it was, those words again. I’m paraphrasing here, but it goes along the lines of “Yeah but you know reviewers, they’re all a bunch of depressed critics who get so many free games that they play everything out there and compare them to the giant pile of games they have to get through next and just want to get it over with so they can move onto the next. That’s just not how things are for everyone else” 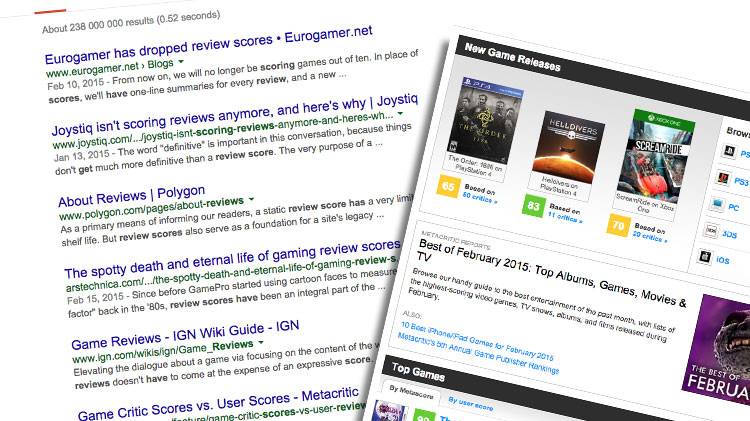 That’s ludicrous, reviewers are professi- no… hang on, do they have a point? I believe that so many gamers out there, especially the ones that don’t keep up with gaming news and reviews every day/week don’t really put a lot of faith into reviewers anymore. Critics are being seen as completely different creatures. Being a critic as well as someone in the industry can indeed be odd at times, and yes sometimes you do have to run through games to get to the next, and yes sometimes you do feel the fatigue of having to play something for review rather than spend your own precious gaming time playing the games you want to play. You are doing all that you can to be a professional, but you are a gamer after all and most reviewers use their own free time to do their play-throughs.

Let’s not also forget that almost any old schmuck can start his own blog and review games on there, with no real level of professionalism and quality control required (*glares at self nobly in closest reflective surface. All those years of experience obviously shining through).

What’s worse is that while a whole bunch of the consumers out there are losing faith in the power of proper, trustworthy product reviews, the critics are spending their time huddled in their own circles discussing their own reviews like they are some sort of unappreciated art form that should or shouldn’t have a score at the bottom courageously backing up their thoughts with a solid number or undermining their beautifully crafted words.

Critics need to ask themselves a very important couple of questions that I believe aren’t being asked enough. Is my review relevant as an actual product review or buyer’s guide? Am I putting my own need to express myself above my duty to communicate myself well to my audience. Do I understand who my audience actually is, and do they understand me? If all of those are checked, then feel free to add that creative flair or trademark humour that everyone loves so much on your Twitter feed.

Critics need to ask themselves a very important couple of questions that I believe aren’t being asked enough.

If you can check all of those boxes, it doesn’t matter who uses scores and who doesn’t and how they implement them into their reviews, because it means that you have probably done a decent job at communicating an actual review over to a reader, and let’s be honest, many places defend or attack their score decisions based on if they think it drives more traffic and interaction, rather than if they are being true to legitimate gamers out there who want to know if something is actually worth buying. With that said, when your site gets millions and millions of hits a month, it’s a lot easier to think you’re being a hero who stands up for what’s right, because you won’t have to shut your site down next month if it all goes a bit wrong with your audience.

Have I got all the answers? Not by a mile. Have I crafted myself into the perfect reviewing machine by asking myself all of these questions? Hell no, but what I think we can all do as readers and as critics is to start demanding more of ourselves as actual critics and the reviews that we read as actual, helpful, product reviews. Remember that despite all the noise and all the conversations being had, they are not pieces of creative art or devices designed to create huge surges in traffic and reader comments, they are product reviews… and if they aren’t functioning as effective product reviews, we have all failed miserably at our jobs.

If you really need all that traffic, follow your review up with an article analysing all of the games artistic merits and design flaws and how you would have done things differently if it was you at the helm. Then use words like “5 reasons” and “doesn’t deserve a sequel” in the title. Everybody wins.