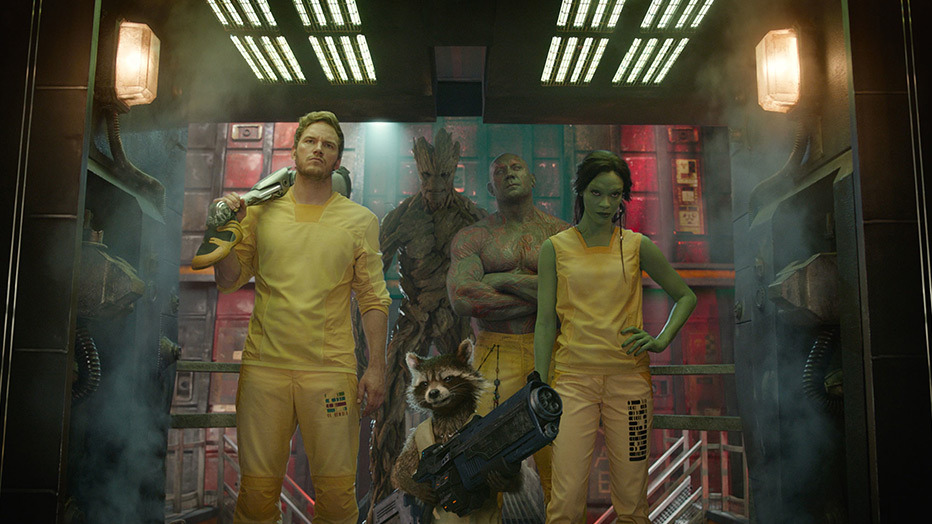 Arguably Marvel’s best film to date, this epic space opera is begging for a spot in your home library

Guardian’s of the Galaxy Blu-ray

What is it? A group of lowlife criminals come together to become the galaxy’s only hope in this adventurous, action packed and comedic sci-fi space opera based on the Marvel comics of the same name.

Don’t worry if you’ve never heard of the Guardians of the Galaxy, because Marvel is going to make sure that they become a household name right next to The Avengers.

Guardians of the Galaxy is like the best friend that you’ve always wanted, the type of friend that grabs you by the collar and takes you out on adventures. The sort of friends that cracks the kind of jokes that has you in stitches, the friend that knows how to kick some serious ass… but at the same time, is the friend who isn’t afraid to cry with you when the time calls for it. This film is science fiction at its best, it’s comedy at its best and its action-adventure at its best… and we loved every second of it.

The ideas are huge and the visuals stunning, the script is hilarious, the action and comedy are well paced, the soundtrack is a feature on its own, the cast will bowl you over and the film as a whole will have you planning your next viewing before the first one is over.

Blu-Ray recommendation: Guardians is the very reason that home theatre systems exist and the perfect film to own rather than just rent or see once in a theatre. It’s great to experience more than once and the extra features on the disc include some great behind the scenes featurettes as well as a gag reel, deleted scenes and a full director’s commentary track for the film. We simply cannot recommend a purchase highly enough.