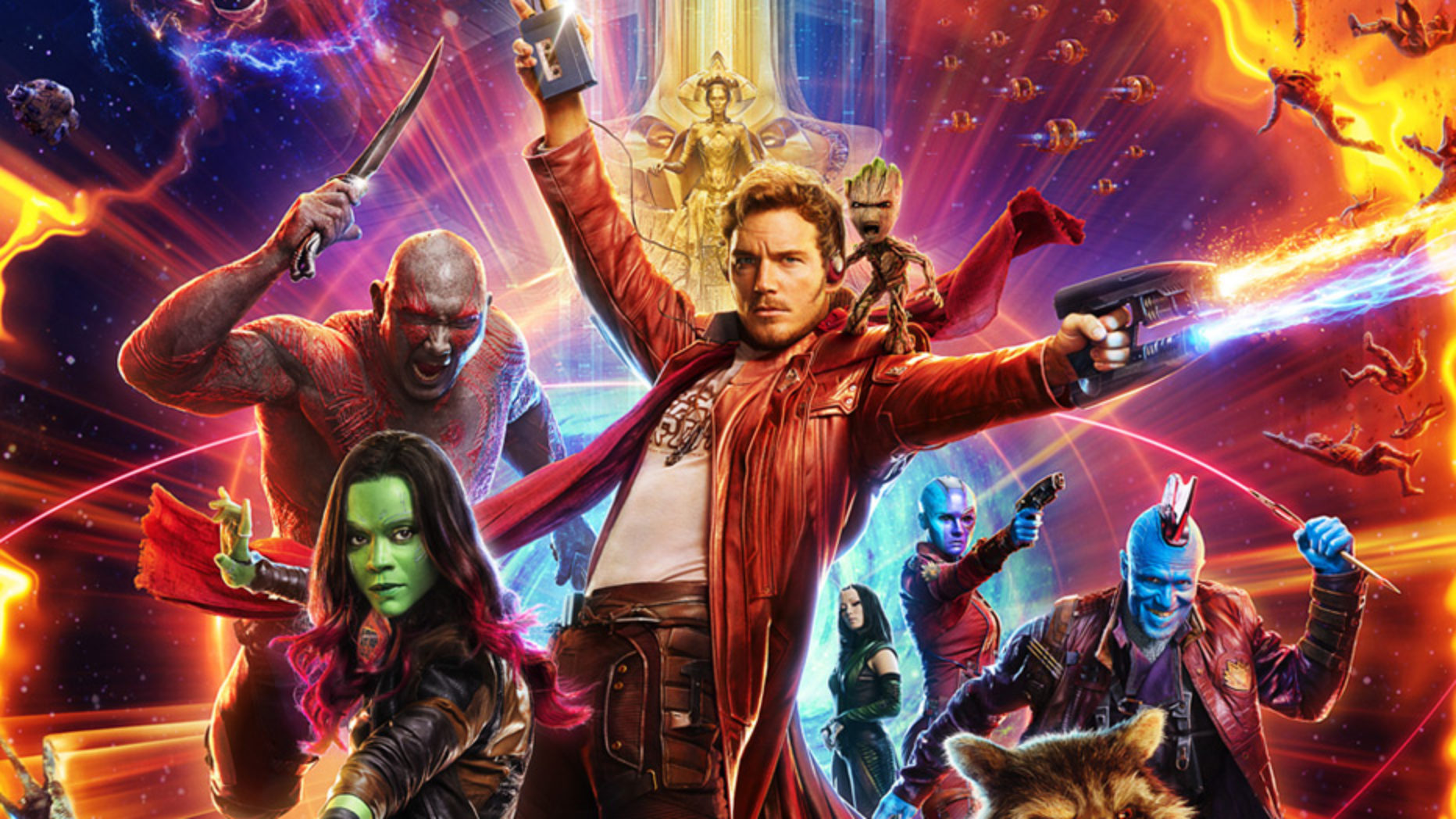 Get ready for another crazy space adventure

What is it? The sequel to the incredibly popular 2014 action and humour packed Space Opera based on the Marvel comics – also forming a part of the Marvel Cinematic Universe that has yet to make on-screen contact with the likes of The Avengers. The Guardians have been getting into their groove, working together on jobs for a while, but things take a turn when an important character from Peter’s past arrives on the scene.

Guardians of the Galaxy Vol. 2 is almost every bit the cinema experience that you want it to be… it’s beautiful, fun, exciting and really not afraid to just sort of turn the dial to 11 if it wants to. I did have a few issues with the story and its pacing however, and one of my major gripes comes from it feeling like they studied what resonated well with audiences in the first and just sort of crammed a lot of that in where they could, making some of its aspects feel a little forced. The story is pretty self-contained as well, so don’t arrive expecting to see Thor or Iron Man walking into any scenes to introduce themselves. A lot of character building happens in this film though, but it does happen at the expense of the overall story – with the middle of the film feeling like it sort of gets a bit lost at times – especially with some of the themes it explores in Peter’s story. What it doesn’t miss though, is a great look into just how incredibly capable each of the character’s are, and it makes you realise why the Guardians of the Galaxy are as pretty damn capable as they are, even if they are a bunch of boneheads most of the time.

The truth of the matter is really just that Marvel make such damn entertaining films that the only thing we have left is the privilege of nitpicking, because really… all their movies are just so damn spectacular. Guardians of the Galaxy Vol. 2 is still a huge, varied adventure with great characters and a great cast – so while it didn’t quite live up to the very high standard set by the first film – it definitely still delivered a great time out at the movies.