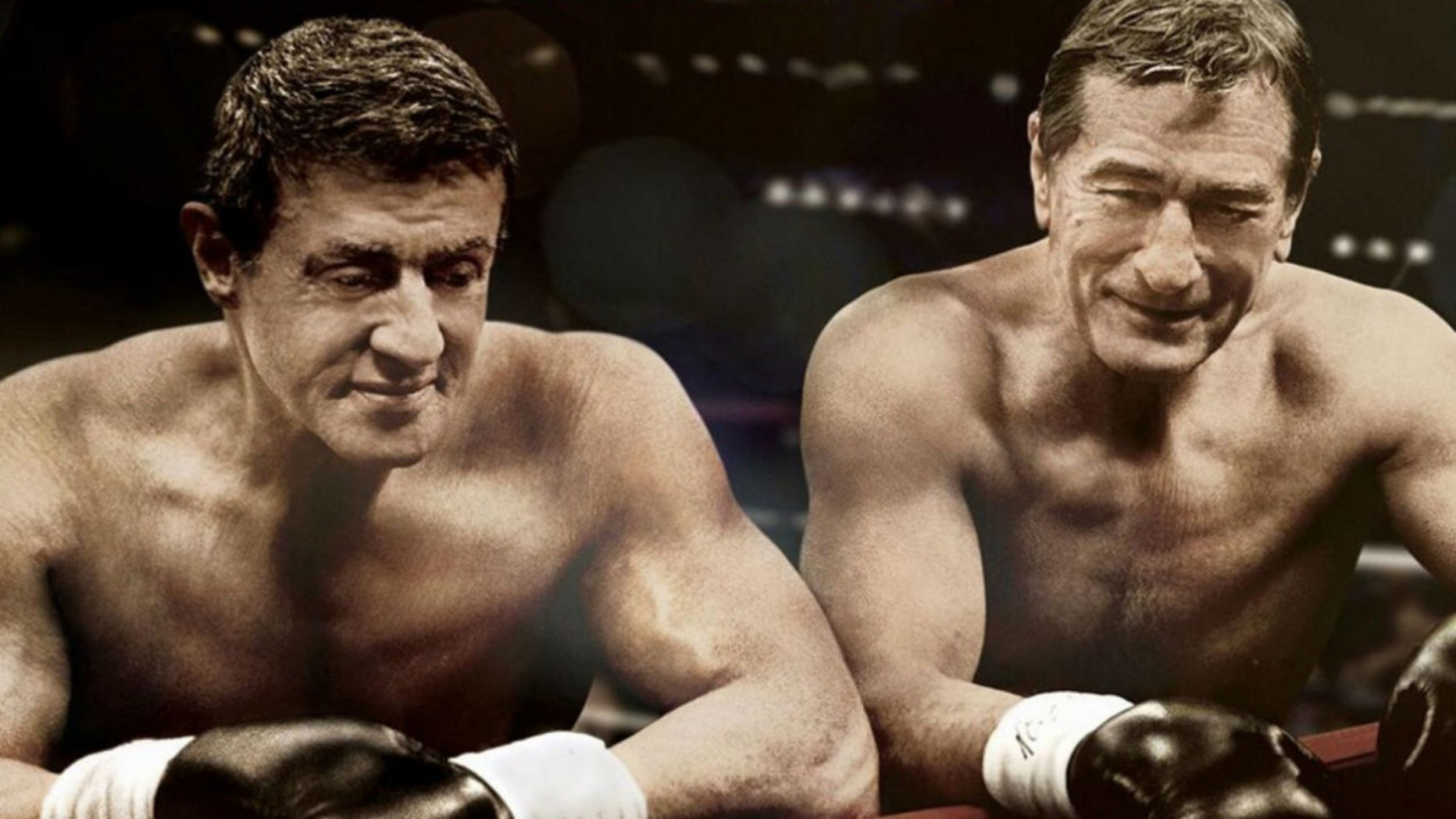 Two long time retired boxing rivals are brought out of retirement for one last bout to settle scores, debt and doubts

What is it? Grudge match is an easy going sport comedy centered around two retired rival boxers who are brought out of retirement and kick up some dust from the past in preparation for their final bout.

Yet another film to add to the Stallone “I’m not too old to action” library, Grudge match manages to build on Raging Bull/ Rocky nostalgia and speaks quite directly (but not exclusively) to the graying gentlemen in the back row. While the stereotypical tormented boxer trying to piece a life together is almost as old and worn out as the idea of Stallone in boxing gloves, there were a few smiles and chuckles to be had in this film.

Despite being a formula boxing film packaged with montage and all, Grudge Match spends more time building a story outside the ring, focusing more extensively on the lives of the two boxers and their attempt at reconciliation with people who were caught in the cross fire of their rivalry decades earlier.

Grudge Match is pretty much exactly what we expected from the cover to be honest and although we wouldn’t necessarily recommend it to a younger group, we think the film will go down decently as a family experience or something you could watch with a Rocky fan dad.