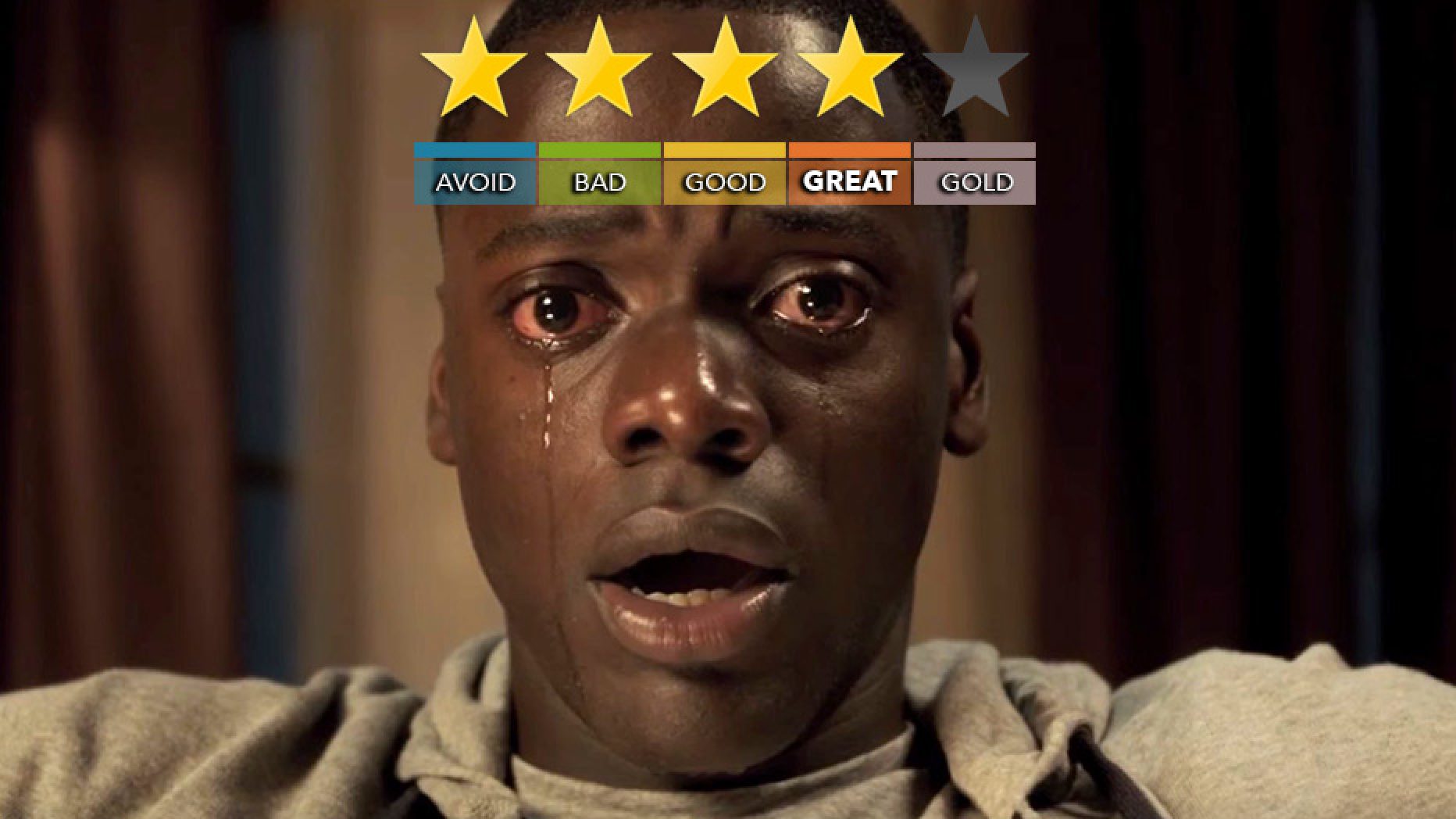 Remember Meet the Parents with Ben Stiller? Yeah, not that

Get Out | Film Review and Trailer

What is it? When a black man (Daniel Kaluuya) visits his girlfriend’s super-white parents for the weekend, things start getting a little strange after he realises that some of the people are acting a little off.

Verdict: Fresh – Rather than being some sort of traditional horror, it’s closer to something out of an episode of Black Mirror.

Coming from first time director Jordan Peele, Get Out is something a little out of the ordinary for fans of strange and potentially scary films in that it plays on cultural differences and racial stereotypes rather than your more typical monsters. Meeting parents over a weekend is uncomfortable enough, so adding some racial awkwardness and a few folks behaving strangely instantly ups the tension – especially when the only other black folks around are the help.

Get Out is fun in that it provides a bit of commentary on not only the horror genre itself (especially thanks to a character that the audience will really relate to), but also the current state of the racial landscape while also being intriguing and entertaining as you try and figure out what the hell is going on. It doesn’t have much in terms of jump scares, so you don’t have to avoid it if you’re not into horror. It’s a more psychological experience about general weirdness and discomfort, right up until the point where it starts turning the dial way up past 10.

[Warning: Trailer is a little spoilery in my opinion – avoid if possible]