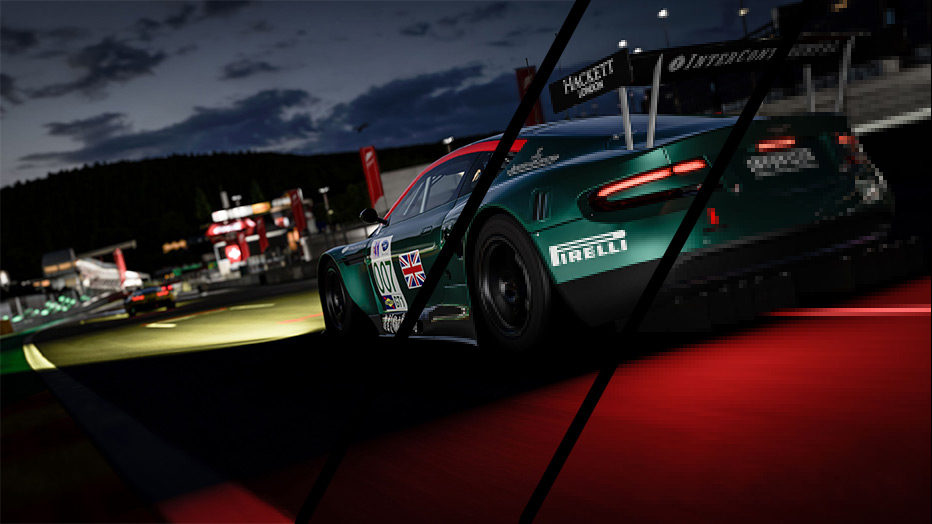 Anyone who knows me or has followed my reviews/writing over the years knows that I’m a long time petrol/gear-head and connoisseur of almost all games that have you rocketing around on four wheels. It’s no surprise then that I jumped into Forza 6 Apex’s beta as quickly as I could to see how it fared to the Xbox One version, mostly to tinker around with the PC side of things.

Now, I used to think my PC was beefy enough, running games like The Witcher 3 at modest but mostly medium settings recently, but its age is coming on quickly and so the need to tweak the settings is getting more and more important when it comes to finding a good balance of visual quality and performance. So it was quite the surprise then to jump into Forza 6 Apex and find out that almost all of the settings were set to “dynamic”. A dynamic resolution that changes on the fly to assist performance isn’t a completely new idea, as we have been seeing it pop up a lot lately on console with games like Halo 5, The Division and even the recent Overwatch beta. This however… what I see here on Forza 6 is unlike anything I’ve seen so far and its something that may really well be a game changer for PC gaming in general, especially with Xbox trying to spread over multiple platforms as well as the addition of a whole lot of more casual gamers wanting to play some games without needing to spend lots of time tweaking settings like you clever more advanced gamers like to do.

This obviously has one major flaw, in that we are going to have to trust overworked, crunch-crushed developers

I am a damaged individual… let me explain. I have this crazy need to tweak game settings for ever and ever to try and get the absolutely best possible balance of performance and quality out of a PC game, which means the weaker the PC is, the more I tend to sit and tinker. It’s so bad that when I played the latest Wolfenstein, I actually think I spent around 40% of my playtime in the menus changing things around (I only found out afterwards that there was some sort of bug or driver issue causing my game to perform terribly, it wasn’t just the my PC wasn’t up to the task). My need to tinker is almost the reason I stick to consoles these days, because for the most part they don’t let me toy around, so I forget about it and just happily play away). Am I the only crazy person who is like this? I hope not but I’ll have to make peace with the reality that I might not be well in the head. 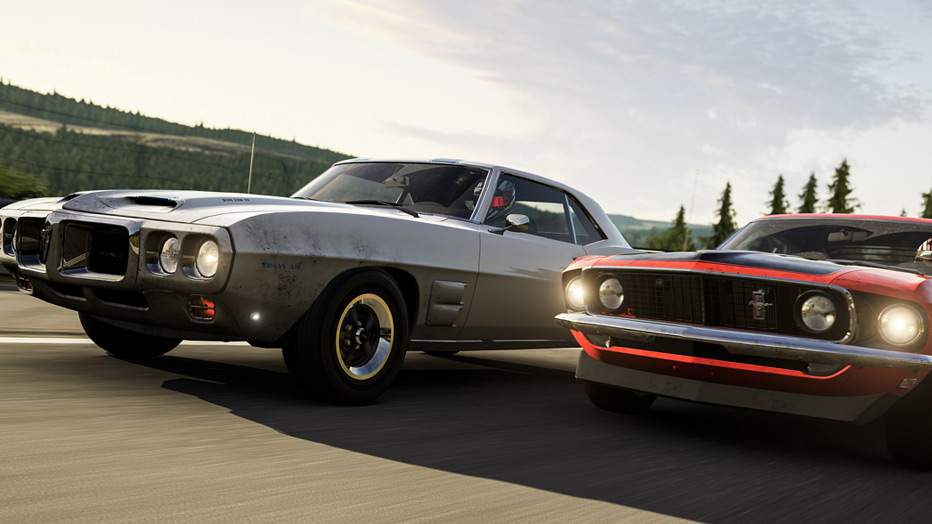 OK then, back to the dynamic settings and how they work.

The dynamic settings are pretty simple, the game gives you a choice of resolution that you want (with the ability to lock it to that) and then sets everything else to dynamic, based on your hardware. Now, here’s the cool part, if you set the dynamic settings to custom it brings up the huge list of actual graphics settings, and you can choose just the ones that you want to mess with. So for example, I can set the performance target to 60fps and Forza must do the rest to ensure it stays that way the whole time I play. If I specifically want 1080p and high car models but I coudn’t be bothered with framerate or texture quality… well I can just set it up like that too. If you like tweaking, you still have the complete freedom to mess with everything as you please, so it’s a win for everyone.

As I said, my poor machine is starting to see the light and with my constant need for performance tweaking I love that this just does the job for me, especially when I know that different parts of the game require different levels of quality. I can now enjoy a smooth racing experience while also having the Forza Vista mode looking sexy when it needs to, without having to deal with only having one be optimal.

If this concept becomes more and more common in PC gaming we could get to an eventual point where a lot of PC gamers stop even bothering to look at the settings at all. Fire up your game, get started and let the game make sure that your machine is doing its best. This obviously has one major flaw, in that we are going to have to trust overworked, crunch-crushed developers to write solid enough code to actually extract the best out of our machines, if they don’t and your game performs way worse than it should for that reason alone… well then its not going to be so peachy. As long as they still leave the custom settings in we should be ok, but Forza 6 Apex shows a lot of potential for this idea, and I hope that it’s something that pans out, because it’s pretty amazing and I’ll be happy to see more of it in future.