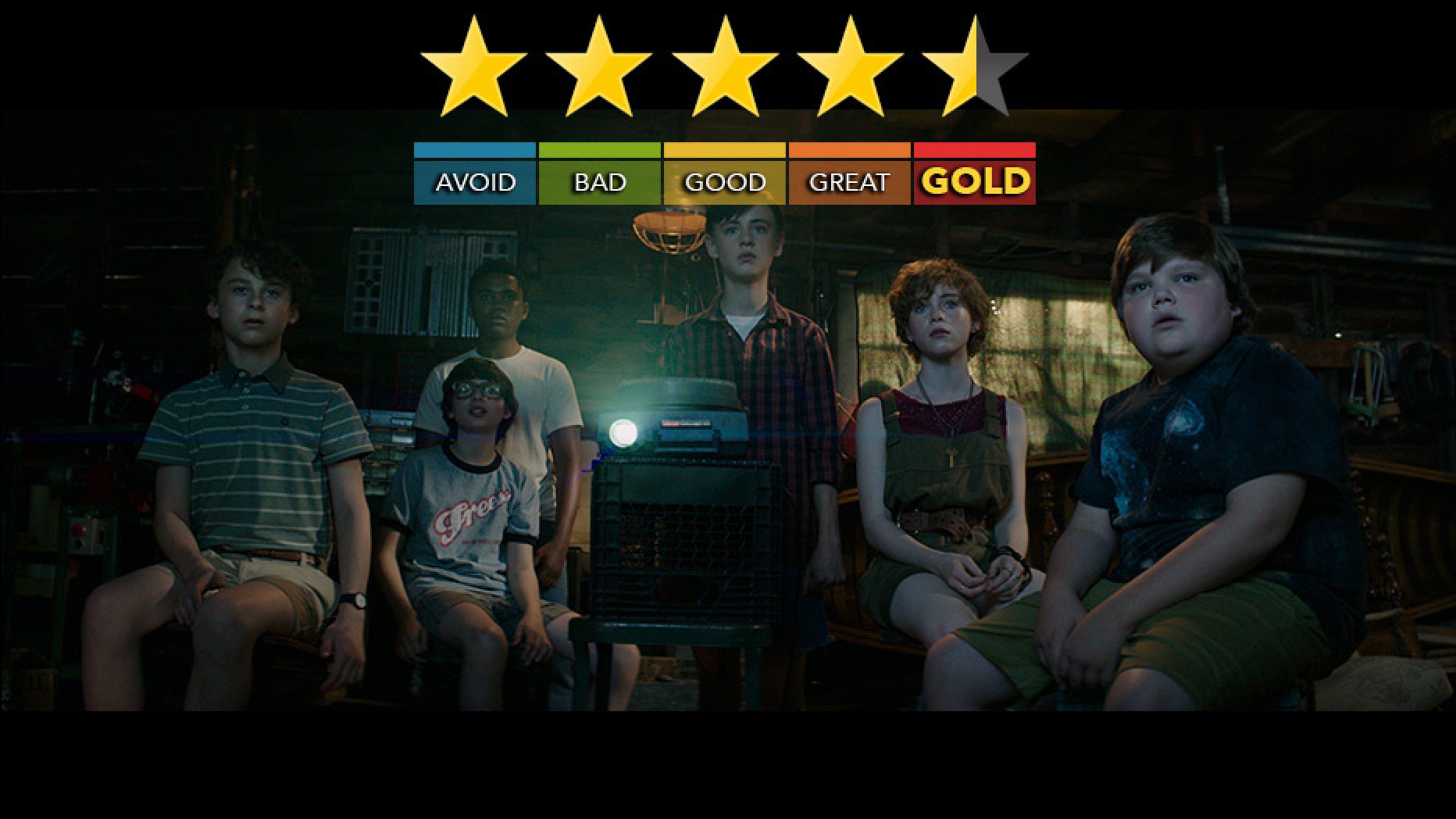 IT | Film Review and Trailer

What is it? Based on the first half of a novel by horror legend Stephen King and set in a small U.S. town in the 1980s, a group of young friends band together when they discover that an evil shape-shifting creature returns every 27 years to abduct and kill children in the town.

Verdict: An excellent tale of heart and horror

I went into IT thinking I was going to see a very dark and twisted horror movie with a super scary clown, but was pleasantly surprised to discover that there is way more to this film than one might expect. This is mostly thanks to Stephen King’s incredible ability to write interesting and relatable characters as well as the talents of others to translate that over to film. It also doesn’t hurt that the cinematography is absolutely stunning.

What’s very important to note is that the kids that make up the “Loser’s Club” inject a ton of heart into the film. They’re a joy to behold and completely earn both your fear for their safety as well as the urge to root for them throughout the film. Their banter is fantastic and warranted full laughs from the audience, their performances are loaded with talent and the casting is just inspired. So while yes, you are still in for your fair share of creep-outs and jump scares, just know that if you completely removed the monster from the concept, it would still be completely worth watching (I guess I just described Stand by Me, didn’t I?), and King also likes to remind us that some of the monsters out there aren’t always of the supernatural variety.

Speaking of monsters, Bill Skarsgård’s Pennywise is striking to say the least, although the entire concept of how he is presented and how some of the scare effects were shot were a little hit or miss for me. It may be a little subjective and situational, but I didn’t really find the movie that scary at all save for one of two scenes, and in my mind that only means you have even less reason to not go out and see it.

This film is only half of the book though and so I’m really excited to see what they do with it next. If I didn’t make myself clear enough, definitely go see this film, it’s a treat.