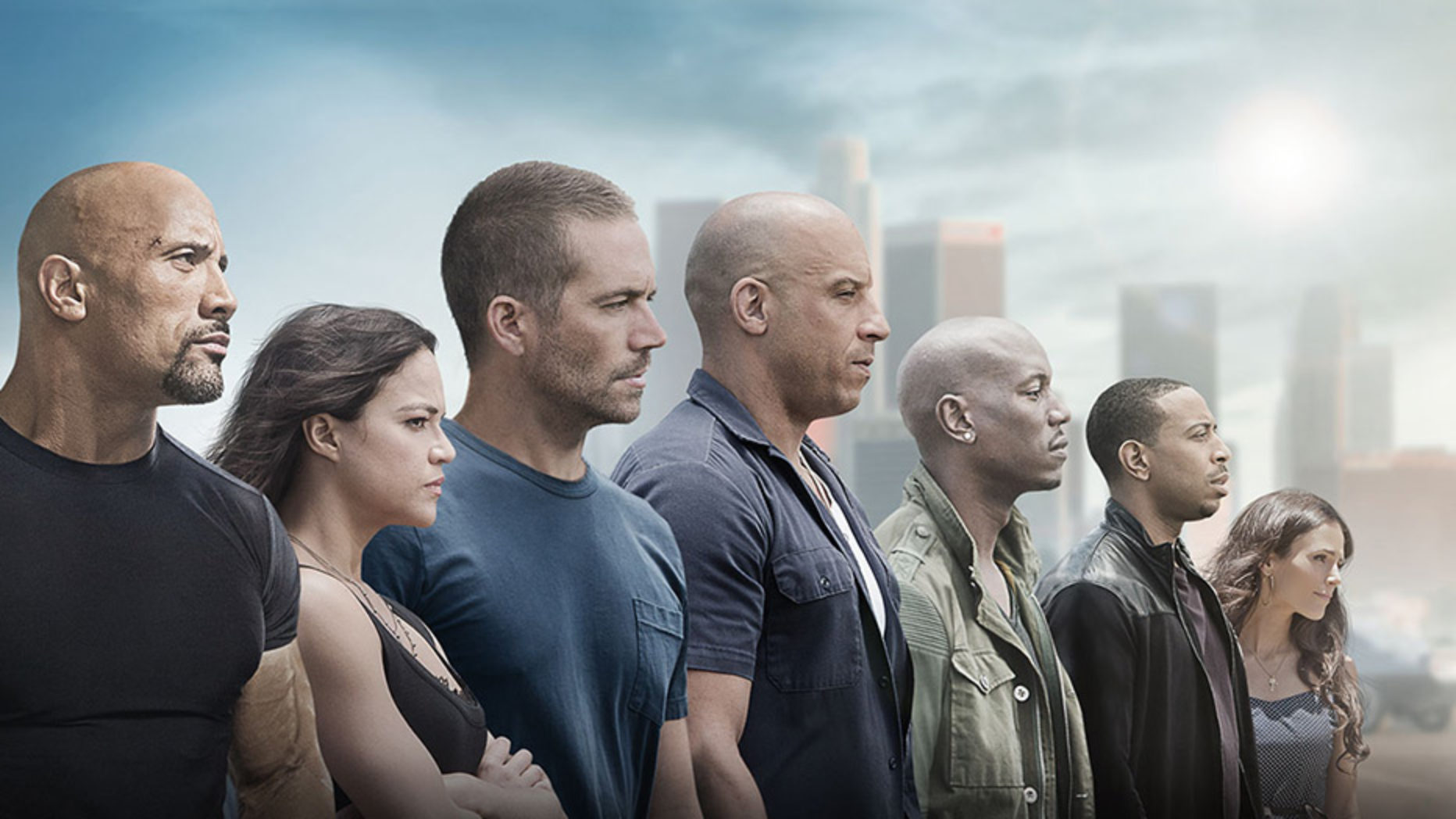 Insane over-the-top action and a fun, diverse cast are the perfect recipe for a fun night out at the movies

What is it? Continuing on the story of Fast 6, Dom (Vin Diesel) and Brian (Paul Walker) along with their crew having just managed to take down the villainous Owen Shaw now face a very dangerous threat as his intelligent, ruthless and highly trained brother Deckard Shaw (Jason Statham) seeks vengeance.

While they started off as movies revolving around street racing culture a la Point-Break-with-cars, The Fast & Furious franchise has kept its car roots but moved in the direction of action-packed heist films. With this recent instalment, it turns the dial up to 11 (or more) as it delivers action sequences that would make a Michael Bay produced Mission Impossible movie blush.

While they have steadily been getting crazier, Furious 7 completely and unapologetically heads into over-the-top territory, taking you into a world where all cars are disposable, and are used as projectiles as much as they’re used for transport. The 140 min running time is loaded with more action sequences than you can shake a gear-shifter at and involve almost everything from hand-to-hand combat and car stunts to crashes, explosions, gunfights and more and really test your willingness to accept far stretches of the imagination, despite being so much fun that you’ll likely forget to care.

The film takes a few moments to remember where the franchise has come from and features many throwbacks to the earlier films, including returning characters in small roles. Many of the main original crew members have returned, bringing the same amount of fun and diversity into the mix while adding even more big names to the cast (we’ll keep them a surprise). The characters bounce well off of each other and the theme of family remains strong, injecting a lot of heart into the massive blockbuster of a film, especially with the inclusion of a tasteful, touching send-off/tribute to Paul Walker after his tragic death in 2013.