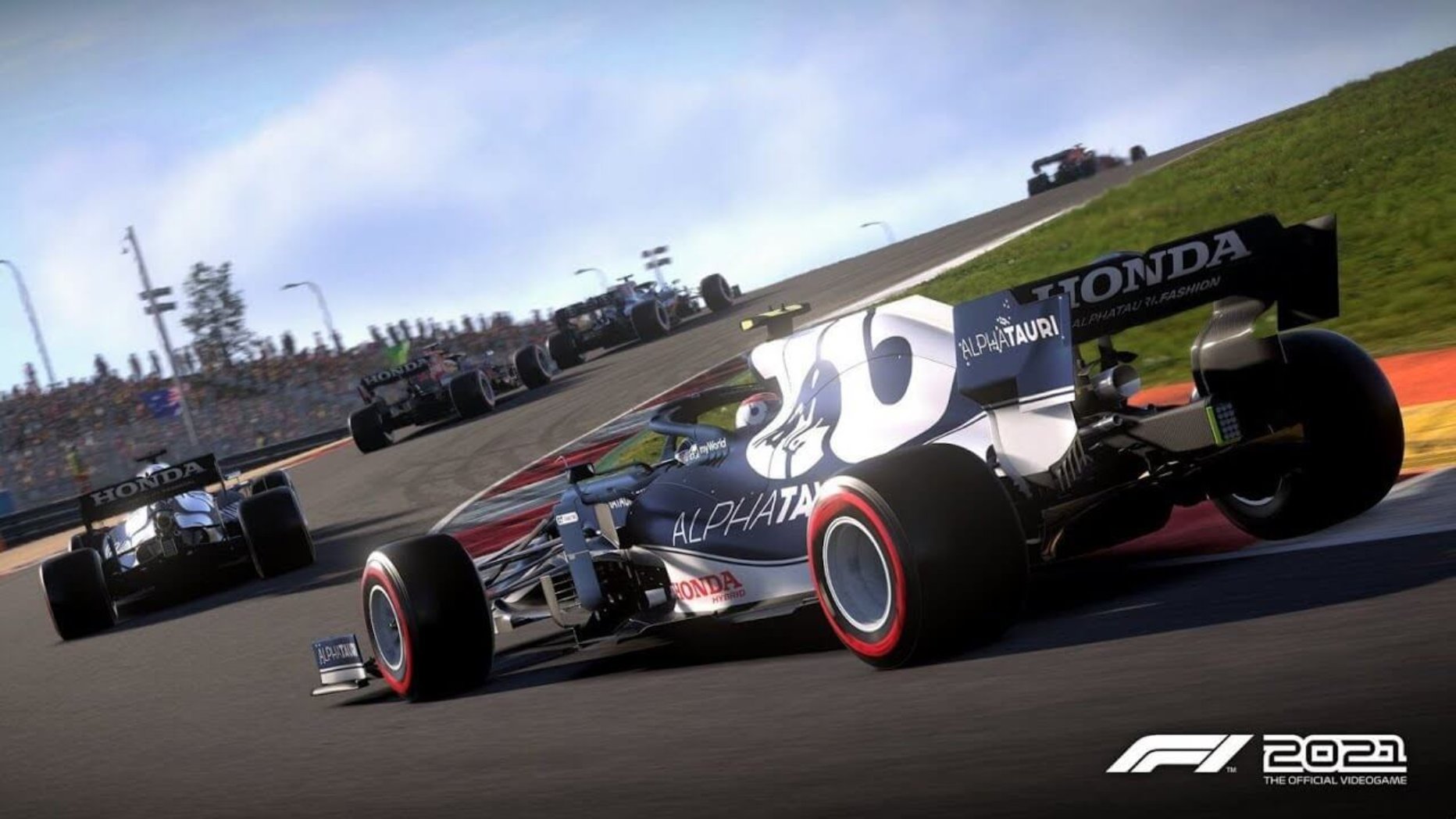 F1 2021 is not just the best in the series so far, but its also the last F1 game that will feature the current “Hybrid Generation” of cars before we move onto next year’s specs.

Because of COVID restrictions, the race calendar has been all over the place for the last year, which has led to fans getting quite a treat in terms of seeing unexpected tracks enter the mix. One of those tracks is Portimao in Portugal; a rollercoaster ride of undulating bends and early apexes.

The swell folks at Codemasters’ have decided that they will be adding three of these new tracks to F1 2021 for FREE, as well as some other improvements and additions like the F2 2021 series. The other tracks are coming in the following months, but for now… we have Portimao.

Here’s our gameplay clip of a race around the new track.