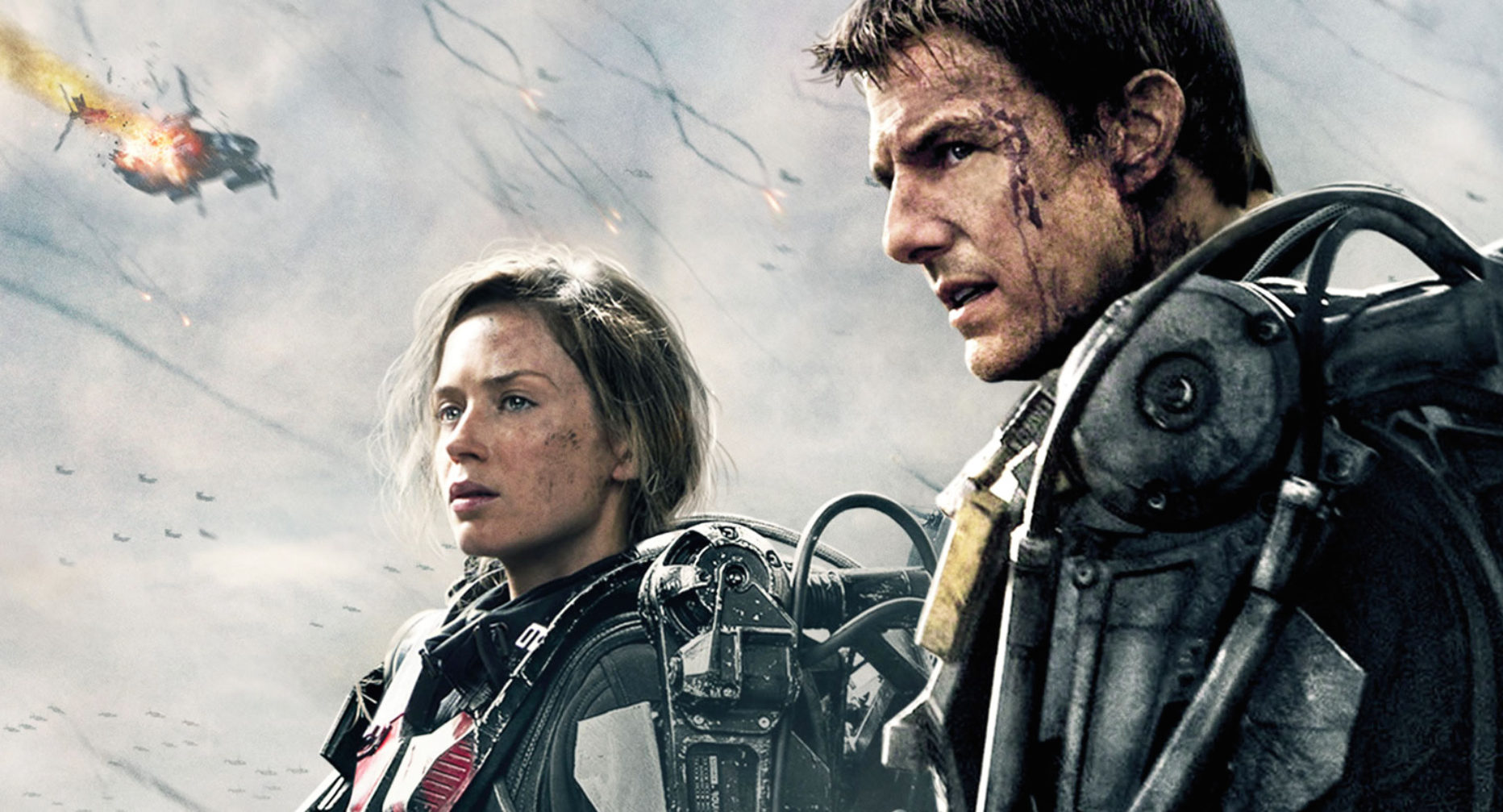 What is it? Based on a Japanese novel, a military officer who has never seen a day of combat is forced onto the front lines of a war for earth against aliens and gets caught in a “groundhog day” loop that forces him to relive the same day over and over until he finds a way to win the war.

If you think that Edge of Tomorrow sounds like Groundhog Day with less Bill Murray and more big guns, explosions and aliens, you’d be wrong. With a concept that might heavily appeal to the video games generation, it manages to take the concept of reliving the same day over and keep it adventurous. It finds variety and freshness through some incredibly clever editing as well as a story that truly digs into the challenges, fascinations and frustrations of such a crazy, inescapable predicament.

Visual effects, cool exo-suits and some menacing aliens do well to fulfil the sci-fi portions of the film, and the performances by Tom Cruise and Emily Blunt help retain the human element necessary to care about its outcome.

If you want something exciting and intriguing but different from your usual big blockbuster film, Edge of Tomorrow hits the mark.