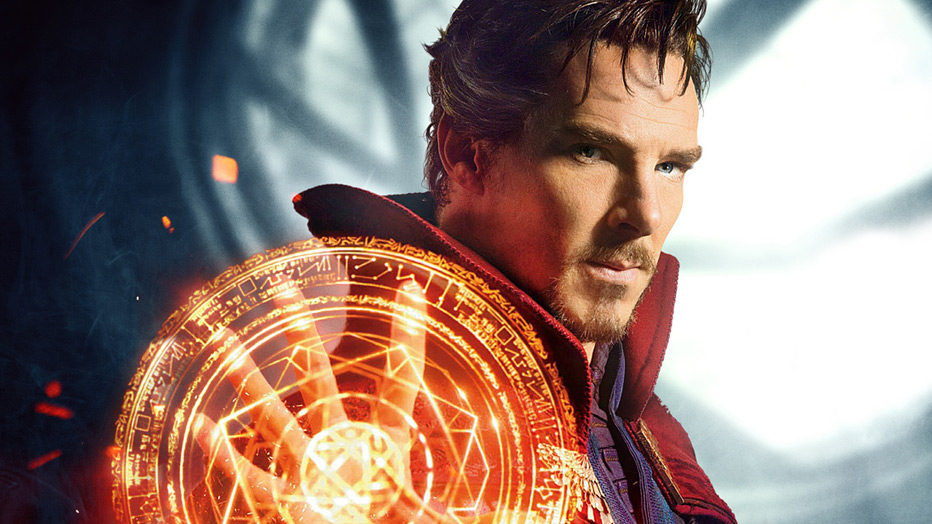 Strange in name and way stranger in its mind-bending concepts. It’s good fun

Doctor Strange Will Twist Your Eyeballs In Their Sockets | Film Review

More in line with something like the Guardians of the Galaxy, Dr Strange is a departure from the typical hero story delivered by Marvel and this time comes across way more like a very high budget eastern martial arts fantasy film about mystics and magic.

The story tells the origin of Dr. Stephen Strange, a cocky and egotistical New York surgeon who loses it all in a terrible accident only to discover a whole new world of mystery when his medical options for recovery are exhausted and he begins to look for any alternatives. The lead played by Benedict Cumberbatch is perfectly cast and despite a few reservations I had about his American accent, manages to deliver on both the dramatic beats and the laughs that Marvel movies are known for.

When you sit down to watch this movie, what ensues is a pretty notable attempt to twist your eyeballs around inside their sockets with mind-bending visuals and concepts that while comparable to something like Inception, turn the dial up to 11 in ways I’ve never seen before. The battle sequences are unlike anything you’ve seen before, that’s pretty much a guarantee, and the film isn’t afraid to play with some pretty cooky ideas and powers either. At the end of the day it is exactly what it’s supposed to be though, which is an entertaining chunk of fun on the big screen.

Verdict: Marvel continues their do-no-wrong streak and this time have added not only a new character, but a whole new dimension to the world of The Avengers, and we just can’t wait to see what comes next. It might not top the list of the best Marvel films of all time, but it can proudly stand alongside the existing library.